The social security deficit expected to fall sharply in 2023, to 6.8 billion euros

The draft social security financing bill provides for a sharply reduced social security deficit in 2023, i.e. 6.8 billion euros against 17.8 billion this year. This figure is explained in particular by a significant drop in the Covid bill in 2022. 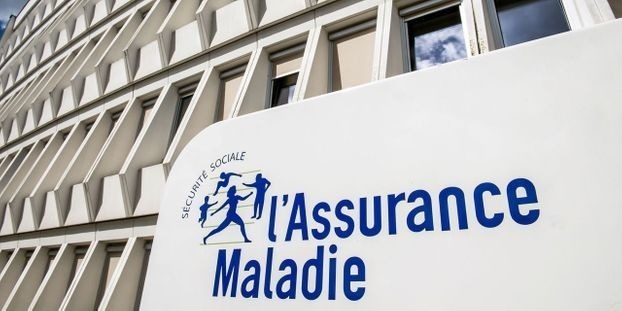 This figure is explained in particular by a significant drop in the Covid bill in 2022.

The social security deficit will be reduced significantly in 2023, to 6.8 billion euros against 17.8 billion expected this year, according to the draft social security financing bill, published by the Agence de medical press and consulted on Sunday by AFP.

These figures, which cover a broader scope than the general scheme of social security funds, nevertheless confirm the spectacular recovery of the accounts since the abyssal record of 2020 (nearly 39 billion).

A melting of the Covid bill

Despite the slowdown in growth, the government is counting on more dynamic revenue than expenditure, with contributions boosted by inflation and rising wages.

The improvement will mainly benefit the health branch, whose losses will be reduced from around 20 billion in 2022 to 6.5 billion in 2023. 11 billion to only 1 billion next year, although this provision "may prove to be very insufficient", according to the opinion of the High Council of Public Finances, quoted in the document.

A balance which takes into account a "marked degradation" of the system of territorial and hospital civil servants (CNRACL), but also of "the objective of gradually raising the effective age of departure", which should continue to increase in the coming years.

However, the draft bill does not include any pension reform measures, while the executive is considering introducing an increase in the legal age or the contribution period by an amendment during the debates in Parliament in the month of october.

In addition, the family and industrial accident branches should remain in surplus at least until 2026, while the autonomy branch, in deficit in 2023, should then return to the green.