Tania Cobo, the journalist who asked for a job on Twitter: "Gabriel Rufián's hates have given me five job offers"

I had been looking for a job for months in the conventional way, in the usual job portals, signing up for offers, sending emails... until now, practically the only one... 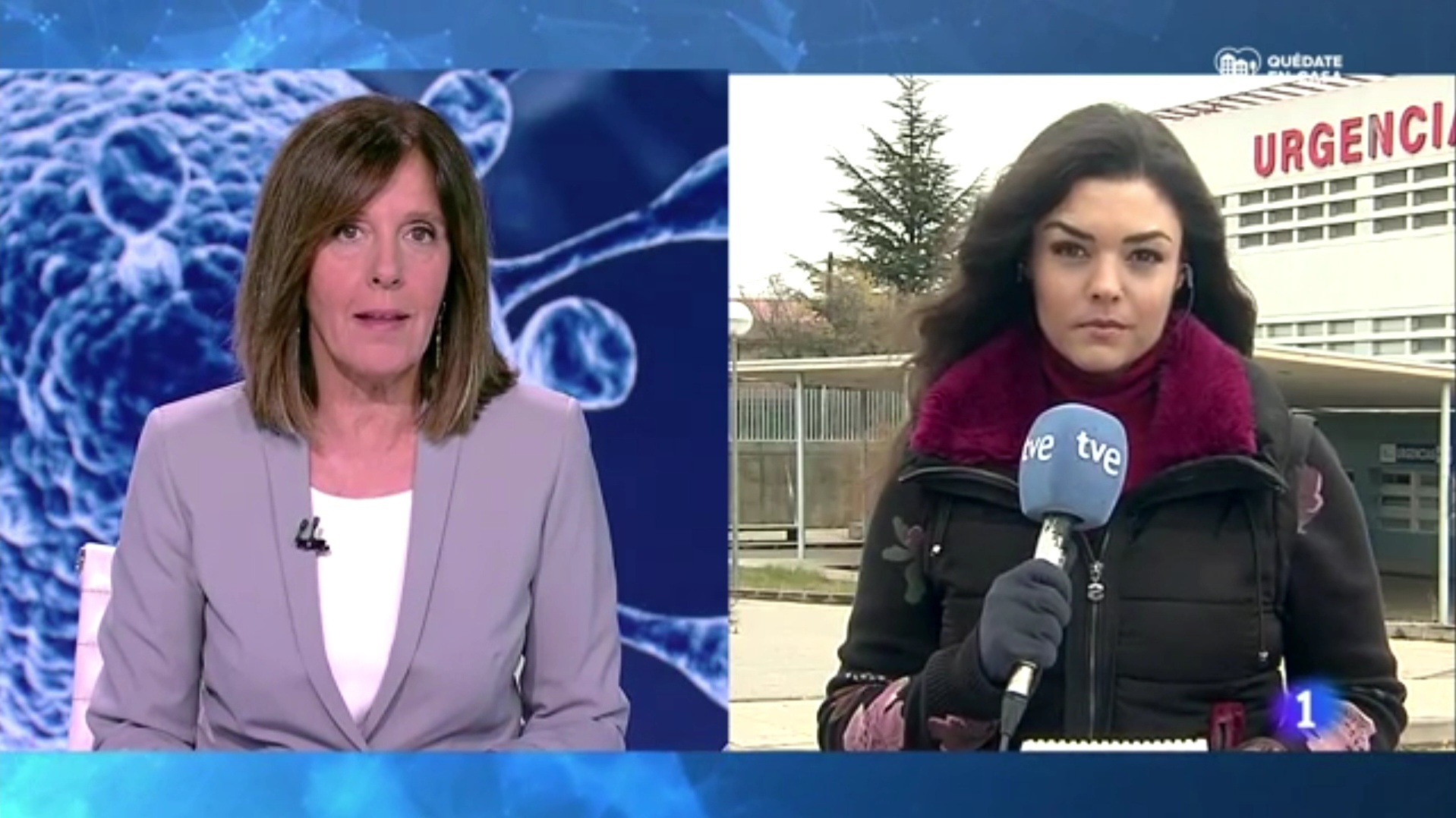 I had been looking for work in the conventional way for months, in the usual

portals , signing up for offers, sending emails... until now, practically the only way to access the

But his impeccable resume and his vast experience, more than demonstrated, seemed to be of little use.

For Tania Cobo, a journalist for Televisión Española for more than eleven years and an announcer for Radio Nacional de España for another six months, the task of finding a job did not yield any results.

Or rather a retweet by

in equal parts, but that turned his resume into a viral post.

Just two weeks later, five job offers on the table, two of them firm with a good salary and good conditions.

"And I'm sure my thread asking for a job still has some way to go,"

The social network that many call the hate is also becoming a platform to find employment, experts point out.

"The biggest mistake we make with

it is to underestimate the enormous power they have to help us generate opportunities, both on a relationship level and on a professional level.

For example, going to work in the company you dream of", says Marja Morante, copywriter and marketing consultant; communication, visibility and

strategist . But it is "essential that your

For Tania it all started a few months ago, when she lost her job.

"After working in corporate communication, in 2010 I joined

I was there for 12 years: more than 11 on television, as a presenter and also as a reporter, and the last six months I went to

It was interim and it ended my contract. And with the new law to reduce temporary employment in public companies, I was left homeless".

Tania Cobo with Ana Blanco, in one of her live connections.

It was time to look for a job, and he did it in the traditional way, "the first one we all think of, on

"I even responded to an offer on a specific

They never called her.

But nothing worked, and after months he knew he needed something else.

"As a result of a program he had done on the radio, he had gotten many

on Twitter and I thought I'd try it this way too, why not?" she recalls.

And so he asked for help on this social network.

"Hello! I'm Tania Cobo, a journalist with 12 years of experience in audiovisual media as a street reporter and also as a presenter. Can you

help me with a RT

so that this spreads like wildfire and maybe I find the job of my life?"

He didn't lose anything, did he?

"Many trolls wrote to me: 'The last thing missing, look for a job on

'. It really was something complementary, I didn't have any reference of someone who had done it before me, but to try...", says Tania.

And the play went well;

retweeted it , whom I don't know at all, but I totally appreciate it. They also criticized me a lot for that, maybe they thought we were colleagues," he explains with a laugh.

No, they were not and they are not now, but

And not exactly for the better.

"One of them was to make me green. I don't know if it was because they thought I was from the

Another, strange as it may seem, taken over by

-vaccines because Tania, as a reporter who covered the news in times of pandemic, had been the image of the management of Covid in Castilla y León.

"It was surreal, but I let it grow because it was the way for the tweet to go

, it's better that they talk about you, even if it's for the worse..." The third subthread was not very kind either: some of her previous tweets in favor of women's rights were thrown in her face, calling her a radical feminist. "It's something I don't really care because I'm a

, and I'm very honorable, so I didn't give it any importance either".

What has been important is his way of managing the

"You have to take those negative comments calmly. I let everyone have their say, whatever it is, and I answered them politely, I think that's the way to

of it in your favor," he adds.

And although he did not expect it at all, the five job offers received so far -

, "firm, with good conditions" and in just two weeks - confirm that "it has turned out quite well".

The way to find a

Companies not only offer

, they also have "teams that generate content on the different social networks to create a brand and make people remember them when looking for a job," says Carlos Reis, Talent Acquisition Team Lead and expert recruiter of the company Factorial HR.

They work mainly with

, although they also use

They know that Twitter is "widely used by senior profiles, engineers and trained professionals who are interested in a company, that's why recruiters go to look for them there, they are aware that there are many possible

A trend that also works in reverse: 150 to 200 people who are looking for a job or improve the one they already have get in contact with your company every day.

"They come to us because they have seen us on the

And that they start with an advantage over the rest of the candidates: "If I have a hundred applicants for a position and one of them writes to me directly through

, this proactivity will give him

over the rest. It will give him more visibility, which in the end is what is sought," says the expert.

In his team, when selecting a

, they value skills such as "ability to adapt to changes, curiosity,

, left hand... Experience is only decisive in very senior profiles," he points out.

In which network to invest efforts?

, Reis assures that using any social network is a good way to look for a job, although he recommends "investing efforts in

and in creating a community of people who work in the same and companies that are expanding their network. try to have a

of profiles that may interest me now or in the future".

The best strategy to search for employment in networks

As Marja Morante explains, when it comes to using the networks to find a job, the strategy should revolve around three key factors:

the offers came and she is sure that there will be more.

Still, Morante says it's vital to start what she calls a

It's about, she says, "identifying which company you want to work for and getting in front of the right audience."

They are two very different ways of using networks to achieve the same goal: to show the

that you are capable of contributing to a company.