The next season of "The Crown" is released in November

The fifth season of the television series "The Crown" will be released on November 9 on Netflix, writes Variety. 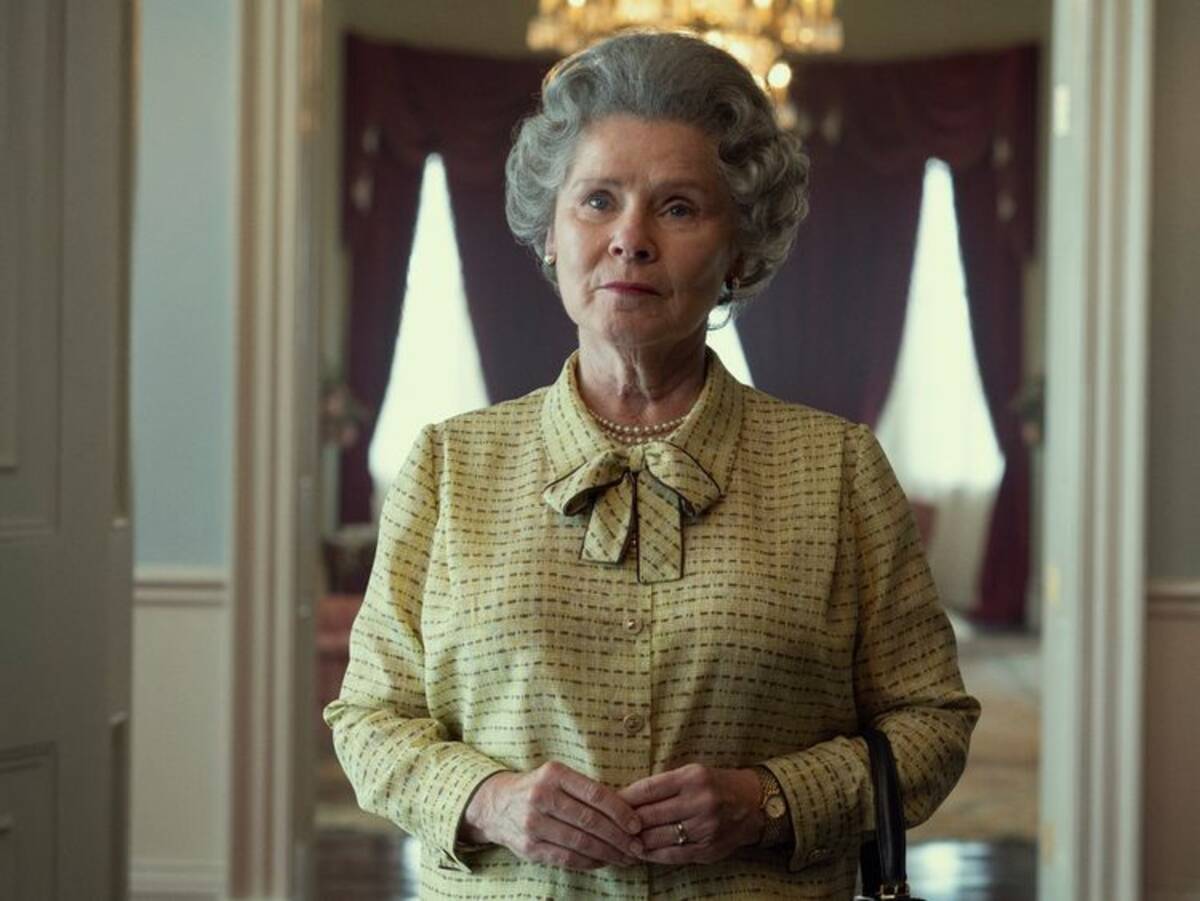 The series, which follows the queen's life in fictional form, has in the upcoming season reached the 1990s.

Imelda Staunton takes over the role of Queen after Claire Foy and Olivia Colman.

The week after Queen Elizabeth II passed away, "The crown" sailed back up the list of Netflix's most streamed series.

Whether the Queen herself followed "The Crown" is debated, but some sources close to the court have claimed that Elizabeth II appreciated at least the first season and watched it with her son and daughter-in-law.