Details: The filming of the television series "The Crown" is paused

The filming of the hit drama "The crown" will be paused after the announcement that Queen Elizabeth II is dead, sources close to the production tell Variety. 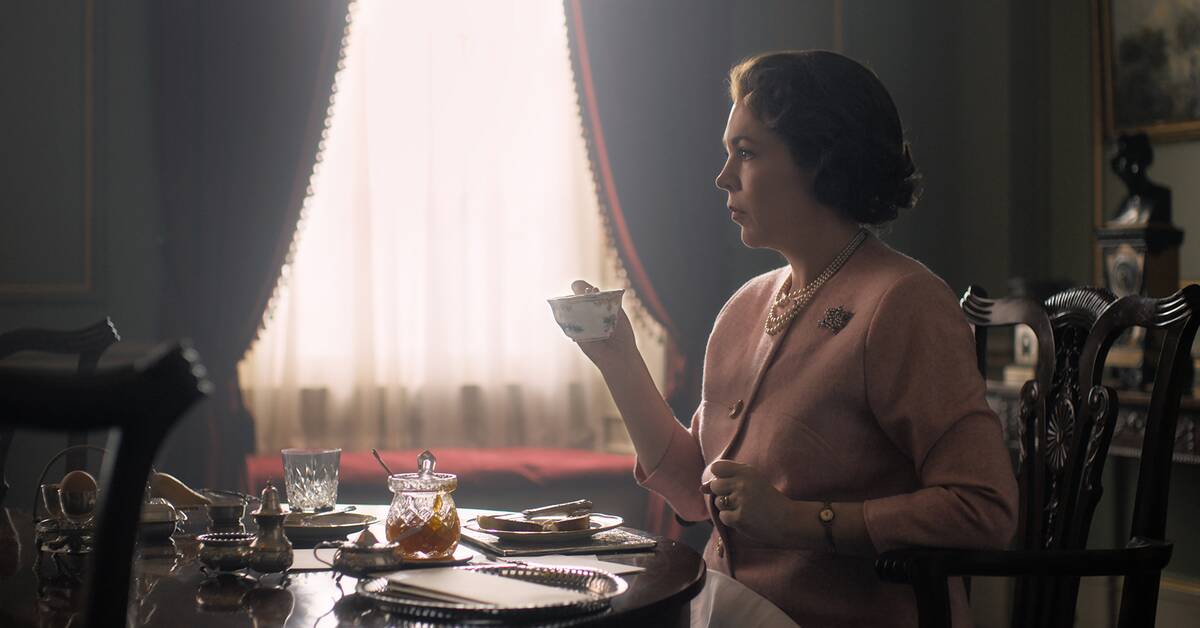 The Netflix series "The Crown" follows Britain's Queen Elizabeth II as regent from her coronation in 1952. After her death on Thursday, filming of season six, which had been scheduled to premiere in 2023, will likely be paused, according to sources close to series creator Peter Morgan.

Netflix has not yet commented on the matter.

The series, which premiered in 2016, has reached an audience of millions with its portrayal of the Windsor royal family.

The death comes close to the premiere of season 5, which starts airing in November 2022.

Netflix has long planned for Queen Elizabeth to possibly die during the course of the series.

When the series began production, Stephen Daldry, one of the brains behind "The Crown", said that if the series was still filming when the Queen passed away, they would pause "for a respectable amount of time".

- None of us knows when that time will come, but it would be right and proper to show the queen respect.

It would be a simple way to show reverence and respect.

She is a global figure and that is what we should do, he said in 2016.

Queen Elizabeth ascended the throne in 1952 and became the world's oldest regent at 96.

According to the British court, she fell asleep peacefully surrounded by family at Balmoral Castle in Scotland on Wednesday.