The confrontation unleashed between Macarena Olona and the national leadership of Vox has plunged the party into a major crisis. It is not a trivial matter. First, because... 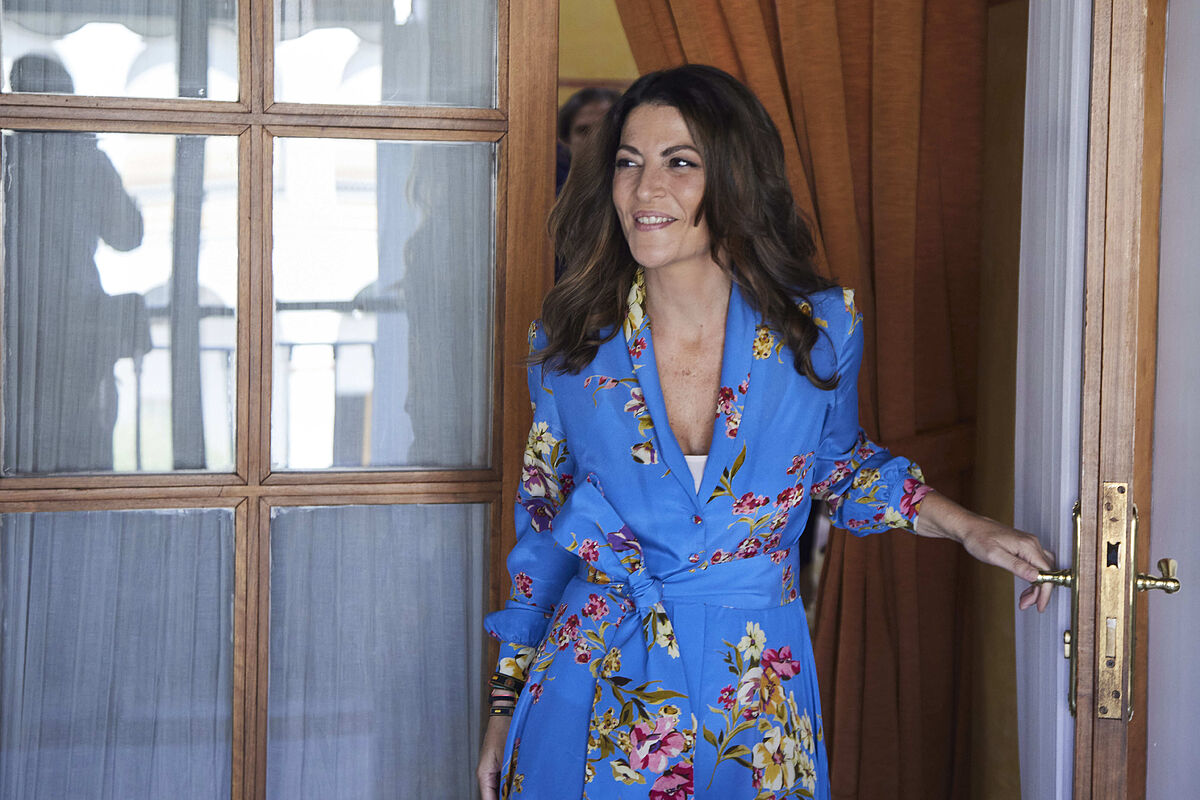 The confrontation unleashed between

and the national leadership of Vox has plunged the party into a major crisis.

It is not a trivial matter.

First, because we are talking about the third formation with the highest representation in Congress, which has 52 seats and whose territorial implementation is key to sustaining various coalition governments and legislature pacts.

And second, no less relevant, because it is Vox's own errors that have triggered is

It has its origin in making wrong decisions and, above all, in the lack of responsibility to assume them: transparency in explanations has been conspicuous by its absence.

The first sign of the collapse of the party were the Andalusian elections, elections that uncovered the disagreements of the apparatus with Olona.

Vox carried out a failed operation, headed by a candidate «

»-as Olona herself has defined herself-.

In an eccentric campaign, they exacerbated a folkloric Andalusianism that disconcerted a good part of their voters and relied on godfathers of little suitability, such as the radical leader Giorgia Meloni, of the far-right Brothers of Italy.

Proof of the level of failure is that, despite growing by two deputies, they did not achieve what they were looking for: to be decisive in the Government of the Board.

It is true that Vox has always opted for controversial and risky profiles, so typical of populist parties.

As an example, the recent outbursts of the vice president of Castilla y León, Juan García-Gallardo, who has called Francisco Igea an "imbecile" and "alleged criminal" in the regional Parliament, suffice.

Olona herself has assumed

difficult to understand: after the Andalusian elections, he decided to leave the party abruptly citing health reasons;

After a month, he hinted that he wanted to return to Vox.

Vox's strong point is its ability to place messages in society.

And even that has neglected,

Because, although Olona denies it, it is undeniable that he has chosen to plant a power struggle with Santiago Abascal, dissatisfied with the position that the party planned for her.

Yesterday he accused the leadership of the absence of "internal democracy" and of putting "egos" before the party.

Now it is Olona who must clarify her intentions.

Today she will give a conference in Murcia surrounded by disenchanted Vox supporters, a critical group that she intends to bring together.

If this translates into the start-up of an own project, it is presumed as

one more problem for Abascal

, who as a leader has only shown insolvency in this case, offering indecipherable babble for any explanation.

Faced with a horizon that is itself complicated for the formation -the emergence of Feijóo as an alternative to Sánchez could drag many voters towards the useful vote of the PP-, the