Rapper Mad Clown has been separated for years... "Be careful not to tell because of my son"

Rapper Mad Clown is in bankruptcy. On the 22nd, the management company Same Side Company said, "Mad Clown and his ordinary wife, Boon, communicated and reached an agreement about the divorce several years ago. 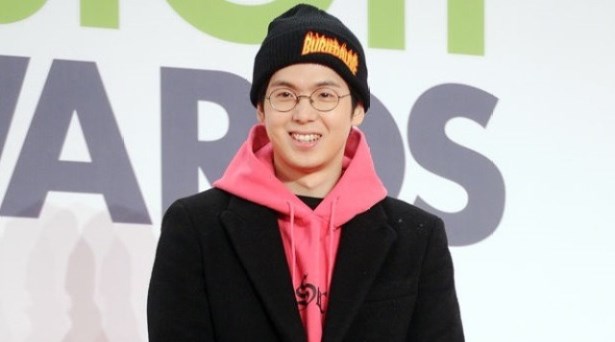 On the 22nd, Sameside Company, the management company, said, "Mad Clown and the wife of a non-celebrity already communicated and agreed on the divorce a few years ago. He said, "I have been doing my best to support a new life and raise a child." He said, "The official procedure was delayed while waiting for the child to be of a recognizable age, but only last year, the legal procedure was carried out."

Mad Clown married a non-celebrity girlfriend in May 2016 and had a son the following year.

Mad Clown debuted in 2008 with the digital single album 'Luv Sickness', and in 2013, Mnet's hip-hop survival program 'Show Me the Money' (Show Me) received attention by entering the top 4 in Season 2.