That Galicia began to vaccinate on Thursday (September 15) against the human papillomavirus (HPV) to 12-year-old children, thus being the first autonomous community to extend... 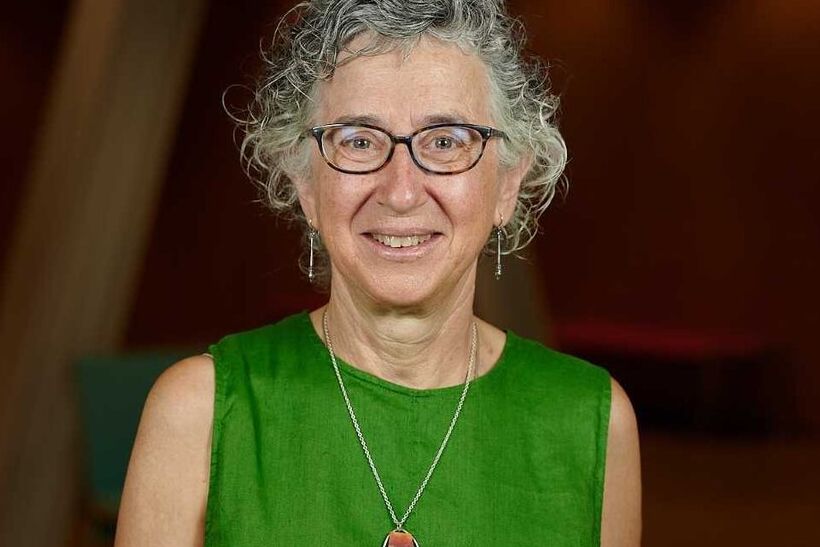 That Galicia begin to vaccinate 12-year-old children against the human papillomavirus (HPV) on Thursday (September 15), thus becoming the first autonomous community to extend the immunization to boys, which until now has only been recommended for girls of that age in Spain, and that Catalonia and the Valencian Community will soon do so, could cause a

in the rest of the autonomous communities.

That would happen regardless of the decision that is finally adopted in the Interterritorial Council of the National Health System, because

it has already happened with, for example, the meningitis vaccine

, which began to be used in Asturias.

This is what Silvia de Sanjosé believes, a researcher at the Barcelona Institute for Global Health (ISGlobal) and one of the national leaders in HPV.

"If there are three communities that do it, that puts pressure on those that don't," who will end up adopting it, she says.

Consulted by this newspaper about the initiative of these three autonomies to make this vaccine universal (for girls and boys of 12 years of age) within their respective vaccination calendars, it states that

a single strategy for all of Spain would be better

: "It is incongruous that in a same country have different preventive health policies".

, following recommendations from the Ministry of Health

He gives as an example the detection of HPV in the cytologies that are performed on women periodically and the screening for colon cancer.

These improvements in the portfolio of services of the National Health System and in public health are usually implemented at different times in the autonomies, thereby causing

Sanjosé specifies that HPV vaccination in 12-year-old boys has always been considered a second priority, but defends that, if girls and boys can be vaccinated, it is much better because this increases the preventive capacity of immunization.

, while in boys it helps to achieve group immunity (general population) earlier, the expert points out.

"Vaccinating a girl has the same health impact as vaccinating two boys."

has been demonstrated so far in genital warts and premalignant lesions,

and it is expected that soon it will also be confirmed in tumors (HPV is oncogenic and is especially related to tumors of the cervix and also of the genitals, anus and head and neck ).