Lack of sleep due to high temperatures weakens the immune system

Rising global temperatures could disrupt sleep and consequently weaken the immune response in people, according to new research... 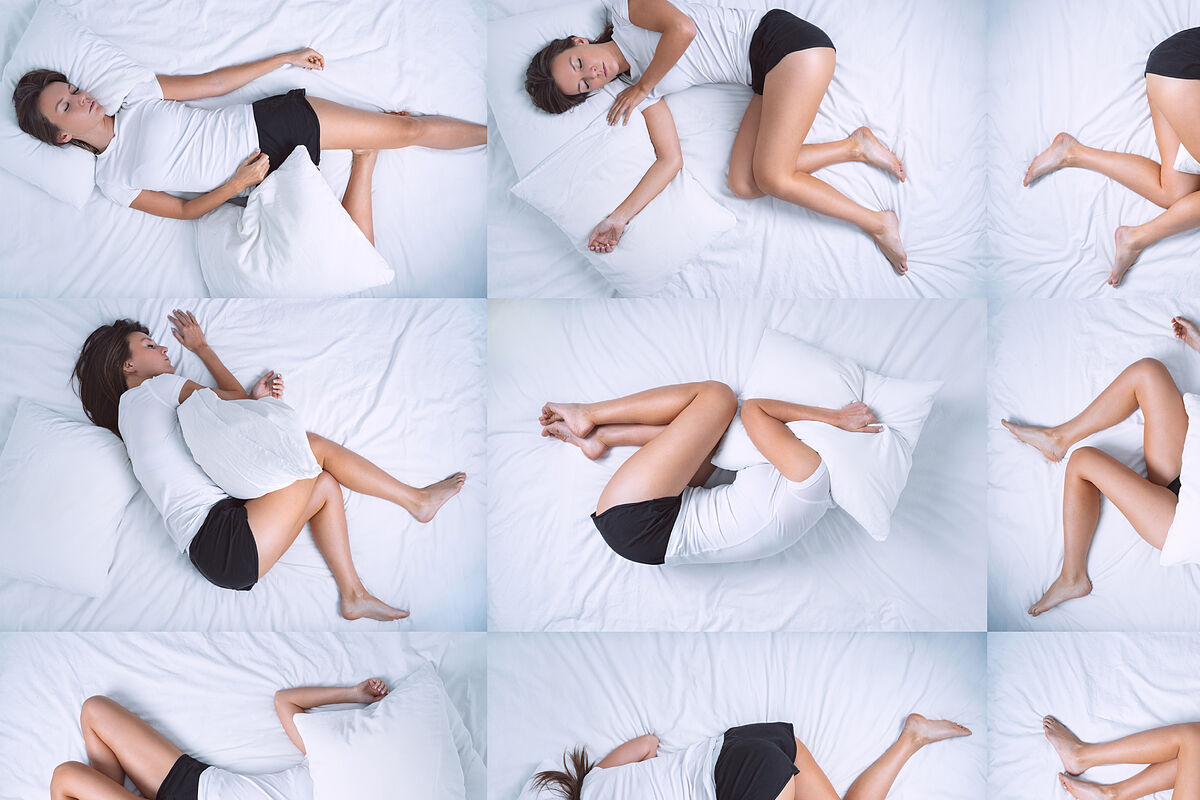 Rising global temperatures could disrupt sleep and, as a consequence, weaken the immune response in people, according to new research from the University of California Health Sciences (UCLA), in United States.

Until now, there are few studies on how the temperature of the environment, or the surrounding air, affects sleep, but they already indicate that

Poor sleep has also been shown to

, says Michael Irwin, a UCLA professor of psychiatry and biological sciences, in a review of research published in

Following the research, which shows a possible link between lack of sleep and reduced immune response, Irwin has stated that

this raises timely questions about whether climate change leads to an increased risk of infectious diseases amid the ongoing Covid pandemic. -19

an outbreak of monkeypox and the reappearance of poliovirus in New York (United States) and London (United Kingdom).

"No one has ever raised this idea before that the current climate crisis is contributing to sleep disturbance and possibly also contributing to the altered risk of infectious diseases that we're seeing," said Irwin, director of the Cousins ​​Center for Psychoneuroimmunology at Jane and Terry Semel Institute for Neuroscience and Human Behavior at UCLA.

For the researcher, the issue also raises important implications about disparities, since low-income communities face a higher risk of heat and have less access to air conditioning.

there is a close relationship between sleep and thermoregulation, that is, the way in which human beings maintain a stable internal temperature

Data from a survey of 765,000 people in the United States also found that rising

nighttime temperatures amplified nights of insufficient sleep, with the largest effects during the summer and among lower-income and older people.

Thus, it is believed that sleep helps prepare the body's response to possible injuries or infections that may occur the next day.

When sleep is interrupted, inflammation increases and the body's ability to fight infection is reduced.

This means there may be an increased risk among older adults and patients with inflammatory disorders, such as cardiovascular disease and some types of depression, who have a higher prevalence of insomnia.

In this sense, some small experimental studies in humans indicate that

In one study, for example, people who had four straight nights of partial sleep deprivation before receiving a trivalent flu vaccine had

a 50% reduction in antibodies compared with those who had normal sleep.

Other studies looking at the effects of sleep interruption after influenza or hepatitis vaccination suggest that short sleep duration, at least in healthy adults, is probably

associated with a lower adaptive immune response and possibly with clinical protection. .

Basic research has shown that increased sleep duration is associated with decreased bacterial load and increased survival in a number of infectious disease models.

Surveys have also shown an association between shorter sleep and a higher risk of infection.

Although there is abundant evidence that sleep disturbances and depressive symptoms have risen sharply during the COVID-19 pandemic, little is known about how poor sleep may be affecting risk of COVID-19 infection and outcomes.

a recent study of more than 46,000 patients indicated that significant sleep disturbance was associated with a more than 2-fold increase in mortality risk for patients who had Covid-19

, while no similar association was found. where they didn't have it.

According to Irwin, future research on this topic should assess how altering environmental temperature affects sleep and, as a consequence, immune function.

In his opinion, attention should also be paid to how rising ambient temperatures may be affecting diverse and disadvantaged communities.

"Just as the pandemic is disproportionately affecting ethnic and socioeconomically disadvantaged groups with more morbid outcomes, it could be that the rise in ambient temperatures we're seeing is further exaggerating those risk profiles," he suggested.