Forecaster Tsygankov warned of rising temperatures in Moscow from Monday

Anatoly Tsygankov, Deputy Head of the Situation Center of Roshydromet, in an interview with RT, spoke about the weather in the capital region over the weekend. 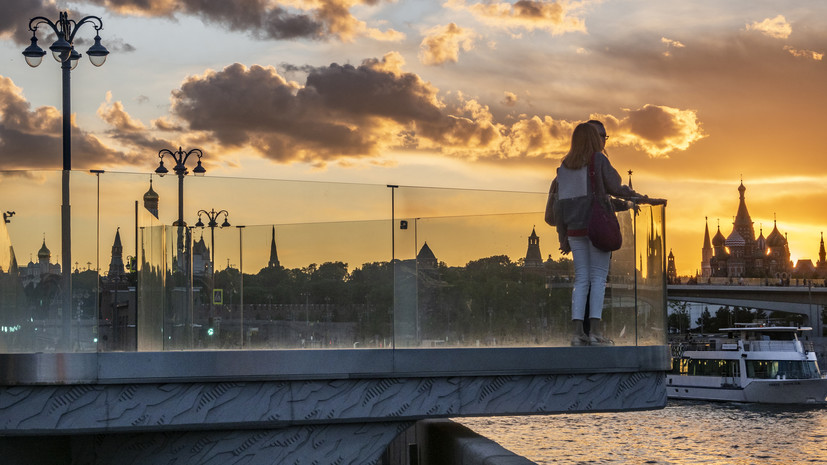 The specialist noted that this year August can be called "very warm and dry."

In addition, as the forecaster added, the air temperature is 4-6 ° C higher than normal.

According to him, at the moment about 3% of the precipitation of the monthly norm has fallen.

The interlocutor of RT said that on Saturday and Sunday in the capital region it will be cloudy, with clearings, mostly without precipitation.

From Monday, the temperature will begin to rise, ”said Tsygankov.

Earlier, the head of the Meteo prognostic center, Alexander Shuvalov, in an interview with RT, commented on the situation with forest fires in the Ryazan region.