The Asian algae, finally classified as an invasive species, colonizes the Mediterranean without control and wreaks havoc in its path on the biodiversity of the marine environment but also on... 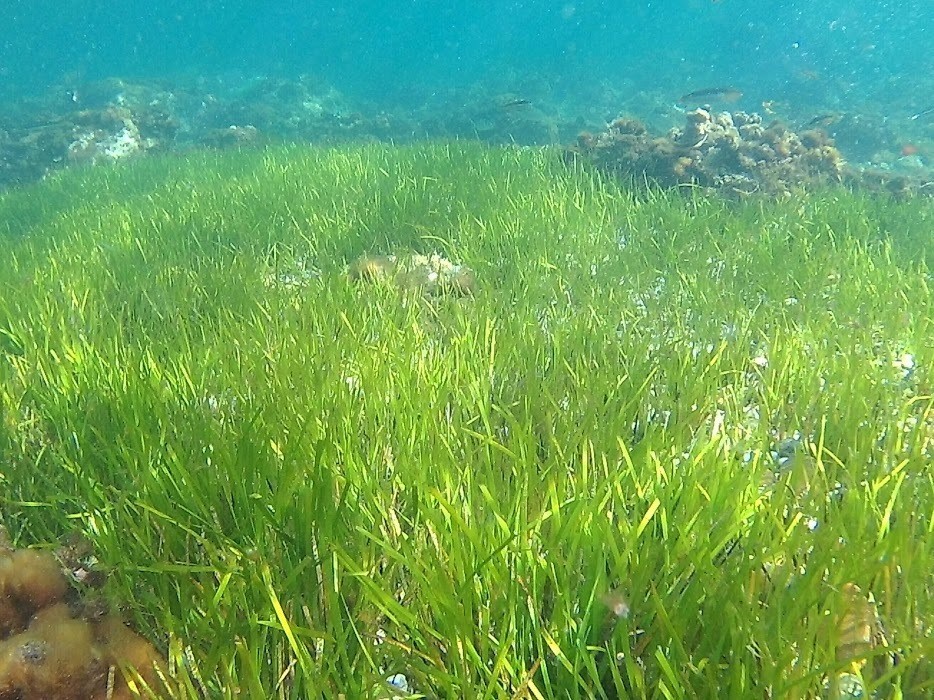 The Asian algae, finally classified as an invasive species, colonizes the Mediterranean without control and wreaks havoc in its path on the biodiversity of the marine environment but also in sectors such as tourism or fishing.

For this reason, the vice president of the Spanish Federation of Municipalities and Provinces (FEMP) and mayor of Estepona (Málaga), José María García Urbano, has once again requested the Government of Pedro Sánchez a line of aid aimed at alleviating the economic overexertion that The towns on the Andalusian coast affected by the presence on their coasts of the Asian algae, the

, colloquially baptized as "invasive algae", have been forced to carry out for several years.

In addition to buying specialized machinery, the Estepona Town Hall has had to allocate an additional economic item of one million euros to deal with the work of removing this new waste in 2022.

Thus, between March and July alone, the beach cleaning operators of this tourist municipality on the Costa del Sol removed more than 3,000 tons of invasive algae that the thinning had deposited on the sand, almost the same amount as during the entire year 2021 , where 3,560 tons were reached.

Which, on the other hand, gives an idea of ​​its growth rate.

García Urbano's claim, a constant in the demands of both the affected municipalities individually and the FEMP itself as a whole, once again brings to the table a problem that entails serious environmental consequences as it poses a significant risk to flora and fauna. the native fauna of the Mediterranean waters, but also economic and social, since it greatly complicates the lives of those whose livelihood is linked, directly or indirectly, to the sea or the beach.

This is the case of two key sectors for the Andalusian economy, tourism and fishing, to date the hardest hit and whose fleet, especially the artisanal, has seen its catches reduced by around 90% in just under ten years in areas of Cádiz and Málaga.

"You remove the algae and the next day it's the same and it seems that you haven't done anything",

they indicate -not exempt from frustration- from the Estepona Consistory.

"The tourists are upset because the bath is very unpleasant and the fishermen only bring home algae half the days," they say with regret.

"Fighting against the invasive Asian algae" is one of the "important needs" of the coastal populations and a situation that "we must fight together", said the mayor of the also touristic city of Mijas, Josele González, in November last year. and this was transmitted by the head of infrastructures and beaches of the municipality of Mijas, José Carlos Martín, to his counterpart in the Commonwealth of Municipalities of the Western Costa del Sol, Luis Rodríguez del Pozo, during a meeting they held to analyze the situation and the future of the coast

is a species of brown algae native to the Pacific Ocean that lives mainly on the coasts of Japan, China and Korea.

Specialists suspect that it

-an action that is permitted and standardized, but not because it is legal and habitual, it ceases to be a polluter if it is not carried out by taking the appropriate measures- and its presence was detected for the first time in our country on the coast of Ceuta.

At ease in warm waters

The Asian algae, which requires warm waters to develop, has adapted perfectly to the 26 degrees Celsius of the Bay of Algeciras, where climate change has led to an increase in sea temperature in recent times.

From there, it began its silent but relentless invasion of the seabed of the Mediterranean, favored by these circumstances, but also by the

carelessness of the administrations

and their slowness in implementing any measure when, finally, they understand that it is necessary to act.

First it was the Strait of Gibraltar, in Cádiz;

then, the Alboran Sea and now, the Costa del Sol in Malaga.

Its progress, at breakneck speed, has allowed it to travel 400 kilometers in a single year from the Strait -200 towards Malaga and 200 towards Portugal- and has even reached the Canary Islands, where researchers from the University of Las Palmas de Gran Canaria (ULPGC) warned at the beginning of this month of August of the dangers that their presence represents for the marine ecosystem of the archipelago.