Two days before the opening of a national dialogue that has been postponed several times, Timan Erdimi and Mahamat Nouri, two important Chadian rebel leaders in exile for years after trying to overthrow… 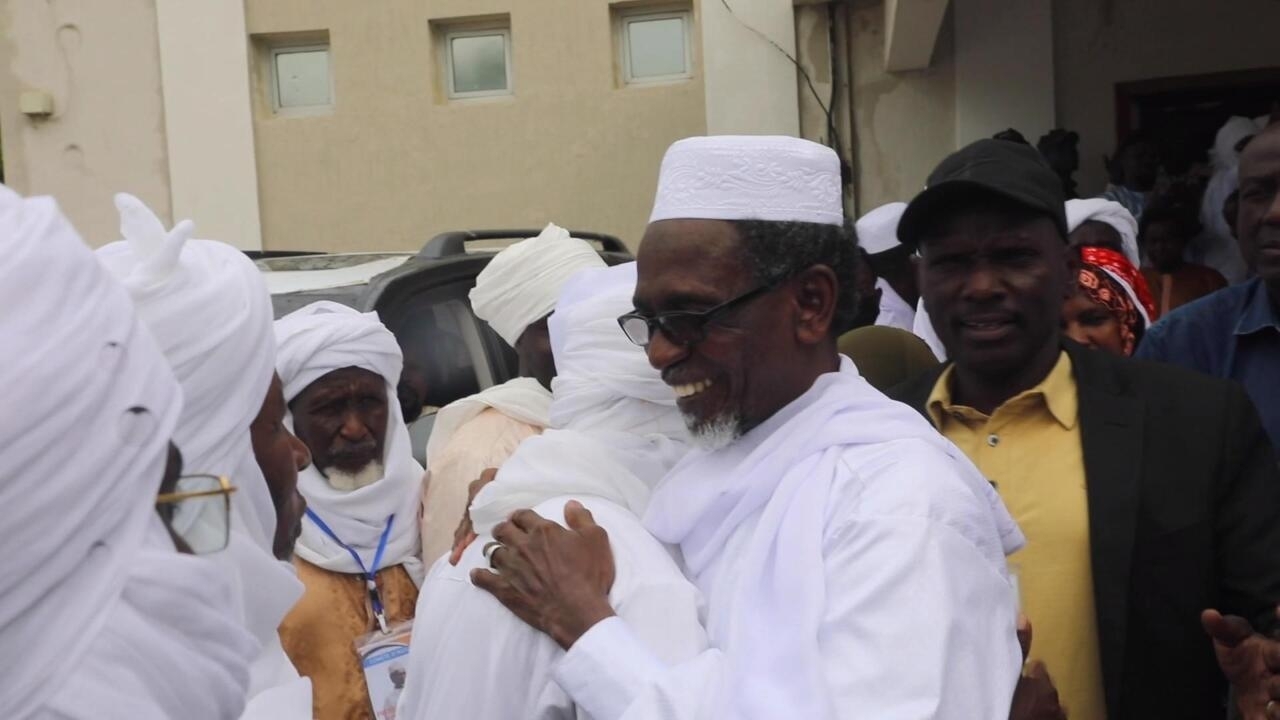 Two young Guineans aged 17 and 19 shot dead Wednesday during a day of protest against the military in power.

Dozens of people clashed with the police and gendarmes with stones in the suburbs of Conakry.

The point with our correspondent Malick Diakité.

Firefighters in Algeria fought on Thursday against around twenty forest fires linked to drought and intense heat, which ravaged everything in their path, killing at least 38 people, including families trapped in a bus.

Last month's legislative elections in Senegal were the most contested in the country's history.

The power narrowly saved its majority in parliament.

The political scene has been largely reconfigured.

Young men, novices in politics have also succeeded in entering parliament with the aim of revolutionizing political practice in Senegal.

Our reporters Elimane Ndao and Sam Bradpiece went to meet them.

Less than a week before the general elections in Angola: the country is preparing to elect new deputies and a new president next Wednesday.

Crisis requires, the economy is the main concern of voters.

After 5 years of recession, due to the drop in loan prices and the Covid 19 pandemic, Angola returned to growth in 2021. But the "miracle" promised by President João Lourenço is far from being a reality: the economy is struggling to diversify and unemployment is at its highest.

Report by our special correspondents Clément Bonnerot and Juliette Dubois in Luanda.