This is the 'miracle pill' against some severe alopecia

The oral drug baricitinib (Olumiant, from Lilly) has generated great expectation due to its good results against alopecia areata, to the point of having received... 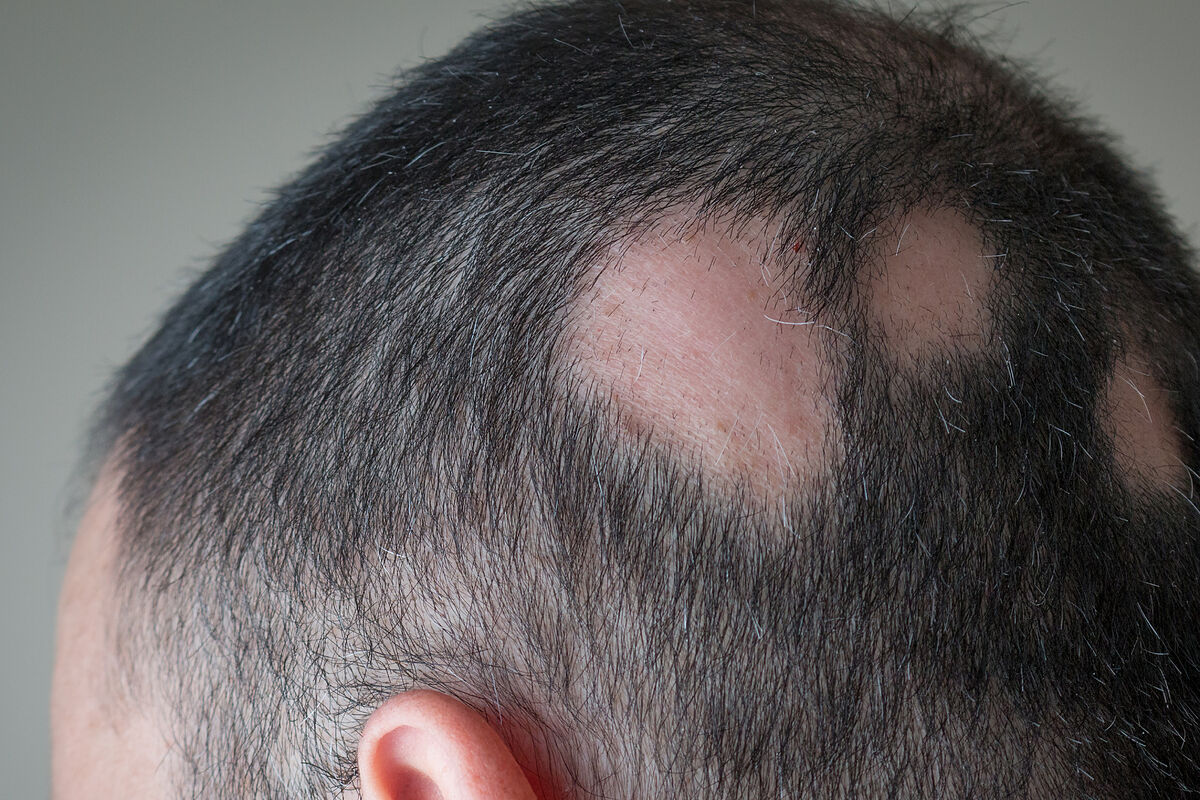 The oral drug baricitinib (Olumiant, from Lilly) has generated great expectation due to its good results against alopecia areata, to the point of having received the nickname of miracle pill.

But drug research holds new promise for this and other types of alopecia.

The drug, which has already received the approval of both the European Medicines Agency (EMA) and its American counterpart (FDA), is an immunomodulator that comes from the rheumatoid arthritis vademecum, is used in Covid-19 and has an indication recent in atopic dermatitis.

In the case of alopecia areata, it was the first janus kinase (JAK) inhibitor to demonstrate efficacy.

These drugs block the activity of a specific family of enzymes that interfere with the pathway that leads to inflammation.

Phase III trials in patients with severe alopecia, who had

at least 50% hair loss on the scalp

In these trials, the rates with placebo reached 5% and 3%, respectively.

Details of the studies were published in

The New England Journal of Medicine

"The approval of baricitinib is a milestone in this disease, since it is the

for this alopecia, and it will provide a very useful therapeutic tool,"

, coordinator of the Spanish Academy of Trichology Group Spanish Department of Dermatology and Venereology (AEDV) and director of the Trichology Unit of the Ramón y Cajal Hospital in Madrid.

"This is a drug with a favorable effectiveness and safety profile, as shown in clinical trials."

, a specialist in Trichology at the Barcelona Clinic, considers that "it marks a before and after" for these patients.

"Alopecia areata, despite being an autoimmune disease, has been a

for many years ," she explains.

"Until now, what we use the most are corticosteroids, minoxidil and immunosuppressive treatments. However, sometimes, in extensive or universal alopecia areata we do not achieve complete regrowth or when we do, we do not manage to maintain that repopulation in the weather".

Without forgetting the issue of safety: "Treatments with corticosteroids and immunosuppressants have long-term associated side effects, and we must always make a

. Especially considering that it is an autoimmune disease that initially affects only the hair follicle".

Nor is baricitinib without side effects.

In the United States, the drug is presented with a

In Dermatology, baricitinib is already used in Spain for the treatment of atopic dermatitis, as well as in selected patients with alopecia areata thanks to off-label use.

"It has the advantage that

we already know its safety profile

and how patients should be managed," says Combalia.

For whom it is?

(the price set by Health for atopic dermatitis is around 1,000 euros per month).

Vañó understands that if financing is obtained in Spain, the first beneficiaries will be "selected patients", according to criteria such as the severity of the alopecia and the lack of response to other treatments.

"In principle, it will be indicated for those patients with

extensive, total or universal alopecia areatas, who have not responded

Alopecia areata is a common disease, with an estimated prevalence of between 1% and 2%, taking into account that this definition includes both patients with a small plaque and those with total hair loss.

But the eventual availability of an effective treatment

and the demand for care: "When new therapies arrive, many patients who had not been treated for years come back to consult, hoping to receive a treatment that may be successful."

Combalia highlights the importance of obtaining better treatments for a disease that has a high emotional impact: "To a greater or lesser extent, the quality of life of patients with alopecia areata is always affected," he warns.

"Furthermore, we know that in genetically predisposed patients, the onset of alopecia areata

is associated with stress and anxiety

Along with baricitinib, more drugs from the same family are in development for alopecia areata.

"There are many drugs that inhibit the JAK pathway in the final phases of clinical trials prior to their probable approval, such as

"Together with these drugs, many companies are betting on new therapies in alopecia areata, which will make new therapeutic tools available."

Among these, the family of sphingosine phosphate receptor modulators stands out, "specifically, the drug

Regarding research and development in other types of alopecia, Vañó highlights in androgenic alopecia the use of

Finally, in cicatricial alopecia, the expert from the Academy of Dermatology highlights "the use of

, as well as the use of oral minoxidil and platelet-rich plasma."

One of the most outstanding recent advances in the pharmacological treatment of alopecia is oral minoxidil for androgenetics: "Its use has increased a lot with a very positive response," says Vañó.

"It can be said that it is the

, due to the advances that are taking place", says Combalia.

allow us to achieve therapeutic success on many occasions

and delay the need for a hair transplant".

Alopecia areata has been considered one of the types most in need of new effective treatments, which is why "the arrival of drugs that inhibit the JAK pathway is going to be a

"He is a type that we are seeing a lot, whose etiopathogenesis is not clear, and therapeutics is not very well defined," explains the dermatologist.

"More research is needed to determine what the cause is and to be able to offer patients more therapeutic solutions."