Altitude sickness: this is the disorder suffered by Jorge Javier Vázquez

The presenter Jorge Javier Vázquez, 52, has been admitted to a hospital in Peru during his vacation after suffering from altitude sickness, as announced by the... 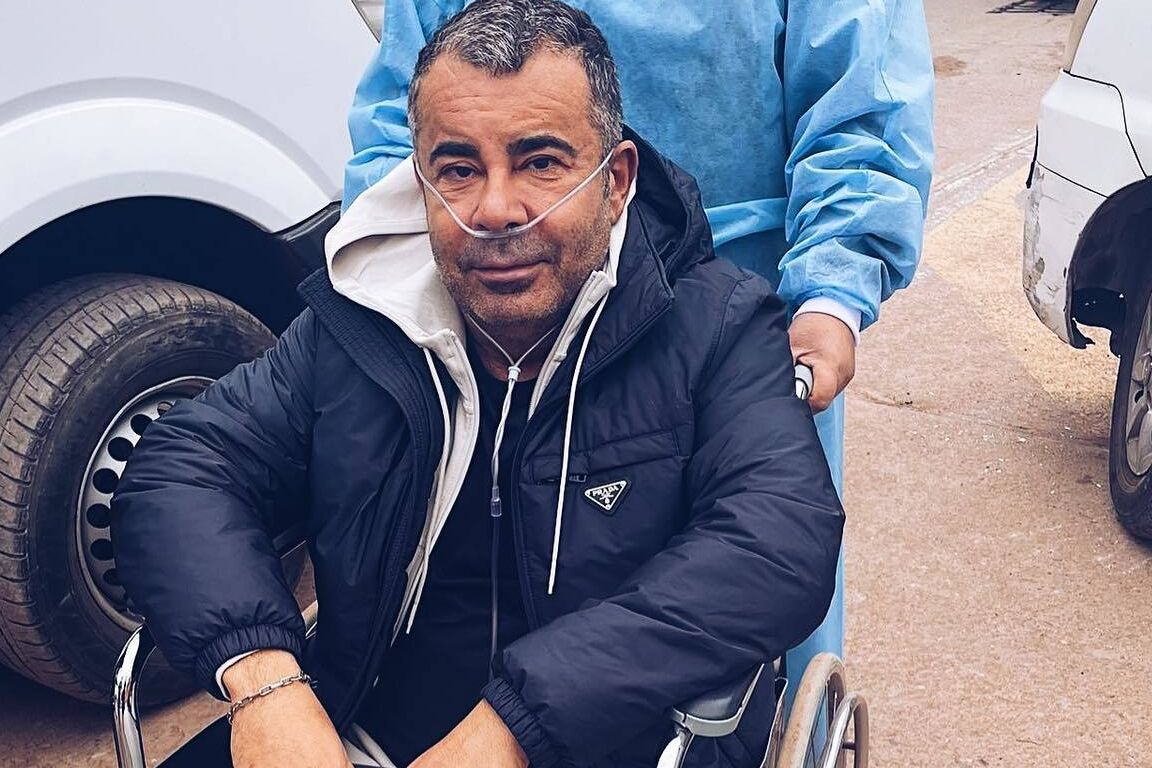 , 52, has been admitted to a hospital in

during his vacation after suffering

, as the presenter himself has announced on his social networks.

What is altitude sickness?

Altitude sickness is a disorder that can appear after spending time in places of high altitude, generally above 2,400 meters.

It therefore mainly affects climbers, mountaineers and travelers who visit high-altitude areas, such as Machu Picchu.

Why does it occur?

It occurs because in places of high altitude the atmospheric pressure is reduced and the levels of available oxygen are lower.

The faster you ascend to a higher altitude, the greater the risk of altitude sickness.

It is recommended to make a gradual ascent.

When a person ascends to a high altitude, the body undergoes a great energy expenditure with a negligible supply of oxygen.

Faced with a low level of this gas, the body tries to administer it first to the organs that are vital and that are the ones that first suffer from its lack, such as the brain, heart and kidney, then it would take it to the muscles, the genitourinary system and finally the digestive.

To drive that oxygen to these organs, the heart rate rises and breathing speeds up;

which can cause feelings of fatigue and insomnia.

In principle, these physiological reactions are not serious, but if they persist, they can give rise to other more severe pathologies such as

What is pulmonary edema associated with altitude sickness?

High-altitude pulmonary edema is an accumulation of fluid in the lungs that usually appears 24 to 96 hours after a rapid ascent to more than 2,500 m in altitude.

Low atmospheric pressure and lack of oxygen cause an inflammatory reaction and hypertension in the lungs.

Mild symptoms generally include a dry cough and choking on slight exertion;

shortness of breath at rest and a bluish discoloration of the skin, lips, and nails may also occur.

If the disorder progresses to more severe forms, there is an increased sensation of choking, bloody sputum, severe cyanosis, and wheezing.

This type of pulmonary edema is the cause of the greatest number of deaths among people who develop altitude sickness.

How is it treated?

the best therapy for both disorders is descent and oxygen therapy

In case of not being able to make the descent, it can be simulated by using a

, a kind of tent where an atmospheric pressure is artificially created with which the body is 'tricked' into acting as if it were at a lower height.

For a few years, altitude sickness is no longer an exclusive problem for mountaineers and climbers.