The author Hans Peterson is dead

Hans Peterson, one of Sweden's most prolific children's and youth writers, has passed away. From his debut in 1945, he wrote nearly 250 books, including many easy-to-read stories for adults. 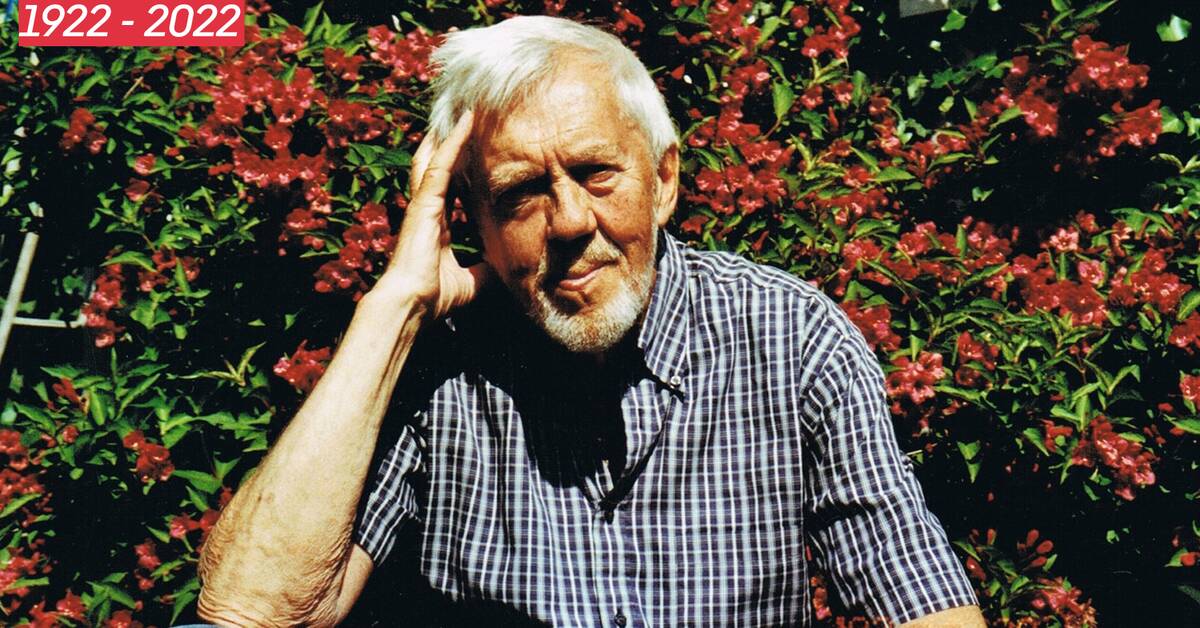 Hans Peterson, born in 1922, began his career as an electrician.

When he debuted in 1945 with "Stina and Lars på vandring" he participated in a competition won by none other than Astrid Lindgren who had written her first book about Pippi that same year, says Lina Nordstrand, Hans Peterson's granddaughter who was also one of his many publisher.

Among his many titles is also "I'm going to have children!"

(2005) which deals with a teenage pregnancy.

The conviction of the importance of children's and young people's reading ability made Hans Peterson also one of the first easy-to-read authors for adults.

In total, he wrote roughly 250 books, according to Lina Nordstrand.

- It sounds incredible, but he wrote until he was over 90 years old.

He is a big name in the book industry if you worked there from the 1960s to the 80s, but that is a long time ago now, she says.

"Loneliness, love, warmth are the essential components of life, whether you are a child or a so-called adult."

That's what Hans Peterson himself said about the themes in his books in a quote that is reproduced on Rabén & Sjögren's website.

Over the years, he received, among other things, the Nils Holgersson plaque, Germany's major children's book prize and the Astrid Lindgren prize.

Hans Peterson also wrote Christmas calendars such as "Julbåten Juliana" in 1961 and "A small town at the turn of the century" in 1966.

In the clip, you see Hans Peterson talk about when his first book was published.