Sveriges Radio states that their site has been blocked in Russia. According to SR's CEO Cilla Benkö, it is not the first time this has happened. - We, like many other companies, are on a list which means that the internet operators in Russia must block us, and this happens from time to time. Sweden's Radio has been involved in this before and now it has happened again, she tells the radio. 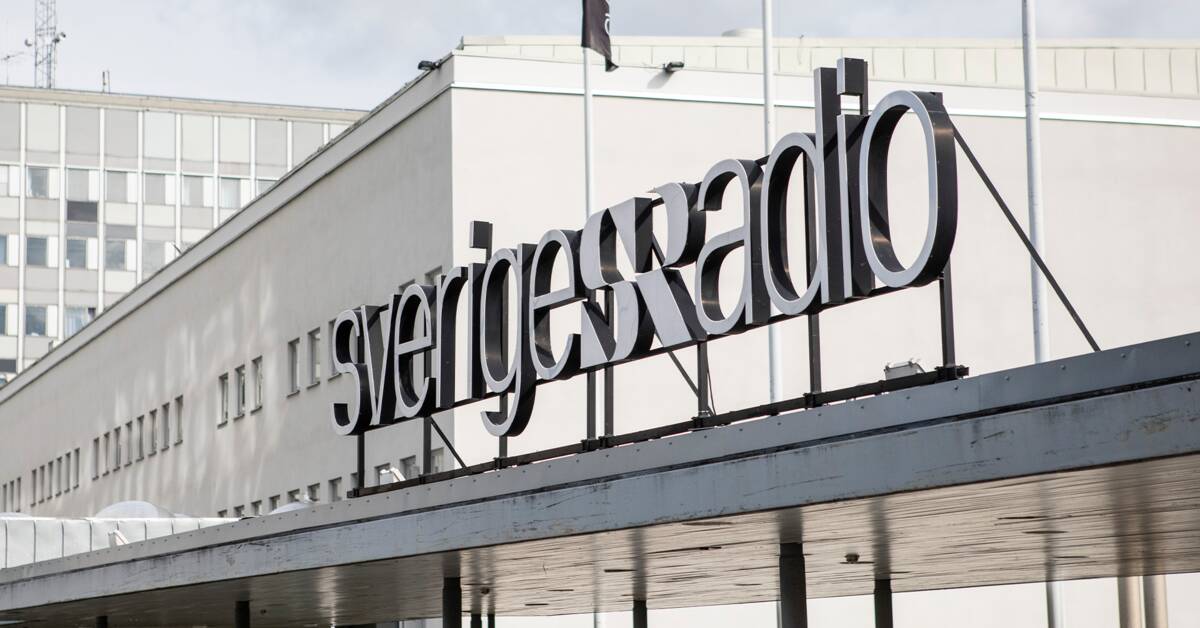 Cilla Benkö believes Russia's blocking was expected and highlights independent journalism and the radio's investment in Russian content as a possible reason for the action.

- We have good and independent journalism in Sweden.

We have also invested in making content in Russian, a podcast, so we have been quite prepared that people would try to block it, she says, and believes that the radio has become a target for those in Russia who want to prevent free and independent journalism from reaching their citizens.

According to Ekot, Sweden's Radio is the only one of the major Swedish news media that has been blocked in Russia.

Cilla Benkö has no idea when the site will be available in Russia again, or if it is possible at all.

- I have neither the technical competence nor the ability to assess whether it even works, she says.

Even the app Sweden's Radio Play must be partially affected by the Russian blocking.

The radio states that it is possible to read the content of the app, but it is not possible to listen to or download programs.

- It is of course very worrying that Sweden's Radio is blocked in Russia and that free and independent journalism does not reach the Russian people, she says in a comment.