Referring the papers of the judge, who killed the anchor, Shaima Gamal, to the Mufti

Today, Tuesday, an Egyptian court referred the papers of a judge who was accused of killing his wife, an Egyptian broadcaster, and a partner to the country’s Grand Mufti to take an opinion on their execution, a judicial official said. something 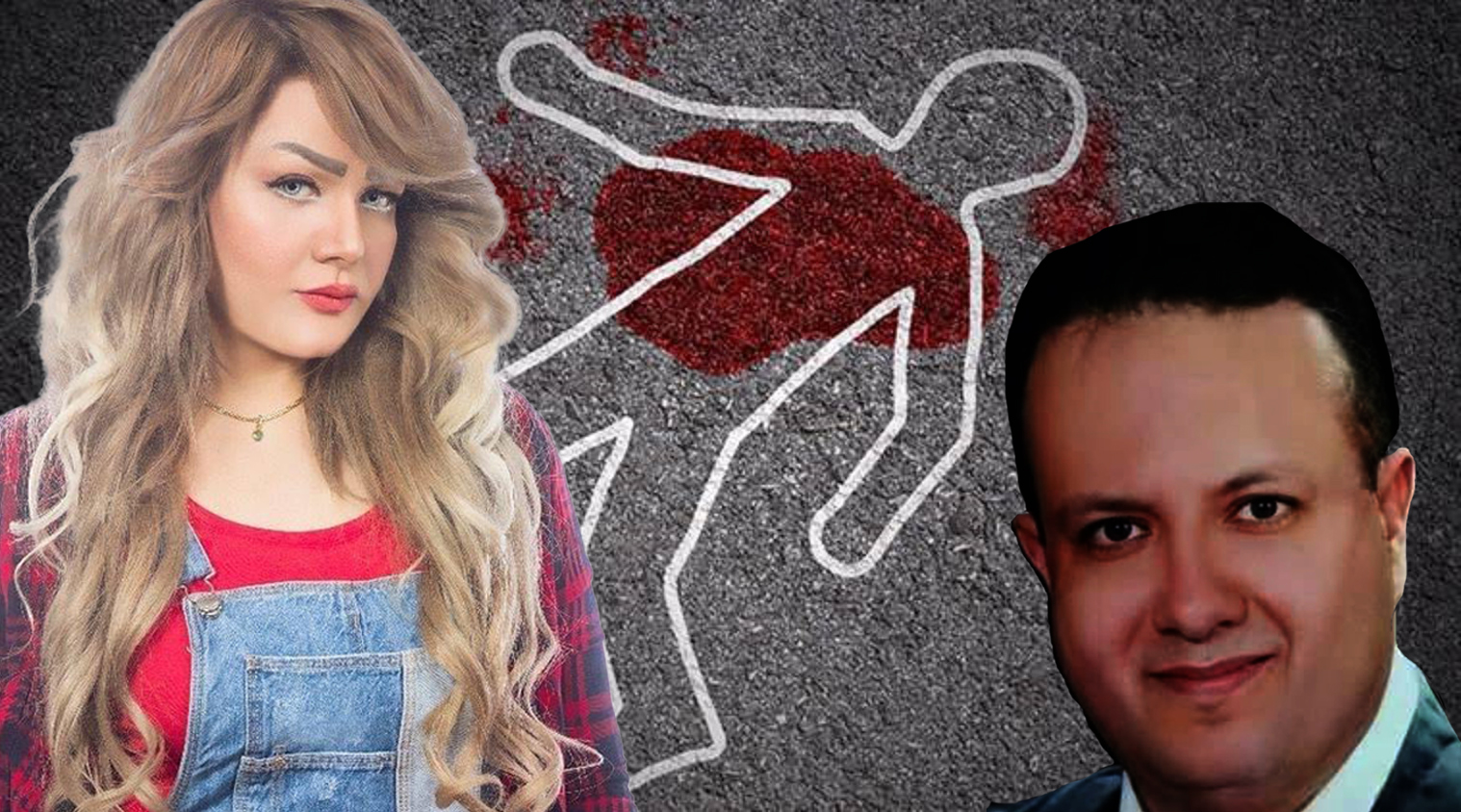 Referring the papers of the judge, who killed the anchor, Shaima Gamal, to the Mufti

Today, Tuesday, an Egyptian court referred the papers of a judge convicted of killing his wife, an Egyptian broadcaster, and a partner to the country's Grand Mufti for opinion on their execution, a judicial official said.

The judicial official said, "The Giza Criminal Court decided on Tuesday to refer the papers of Judge (Ayman Hajjaj), the killer of broadcaster Shaima Gamal and his partner (Hussein Al-Garabli) to the Grand Mufti of Egypt, to take a legal opinion on their execution."

The official added that the court had set the next September 11 session to pronounce the verdict.

On June 27, the Public Prosecution decided to “arrest and bring” the judge for his involvement in the murder and burial of his wife, the journalist Shaima Jamal.

The prosecution statement, which it published on its official Facebook page at the time, said, "A person appeared before the Public Prosecution and confirmed his close relationship with the victim's husband, and expressed his desire to make statements that resulted in the husband's involvement in the murder of his wife due to differences between them."

In early July, the Public Prosecution issued a statement stating that the accused husband had been detained in pretrial detention, pending investigations.

The court’s decision comes at a time when crimes against women are rampant in Egypt. A student was arrested last week on charges of killing his colleague after she refused to associate with him and was referred to trial, two months after the similar murder of student Naira Ashraf, which sparked widespread anger in the country.

The court, which sentenced Ashraf's killer to death, had demanded permission to broadcast the execution of the death sentence directly to the offender, "in order to achieve the desired public deterrence."