Salman Rushdie's assailant is a 24-year-old man named Hadi Matar who remains in custody, New York State Police said Friday at a news conference to give... 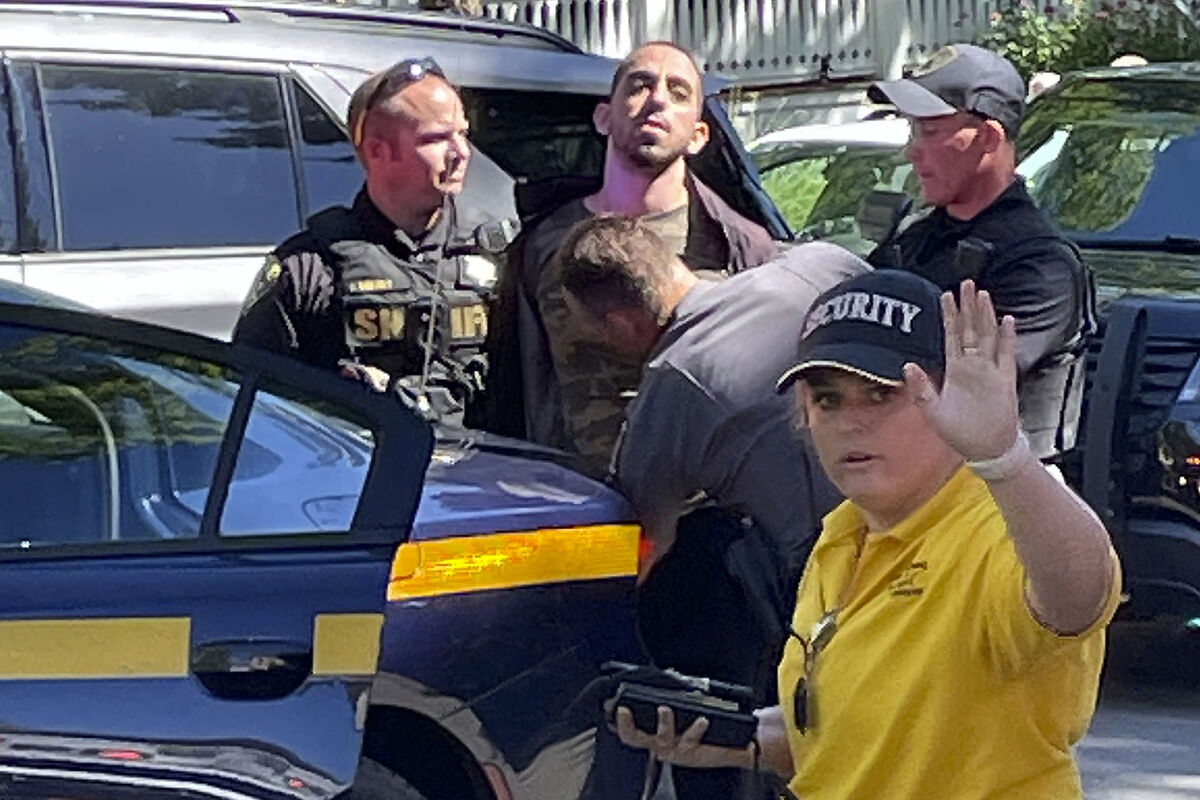 who is still in custody, New York State Police said Friday at a press conference to give details of the attack that took place this morning in Chautauqua, northwestern New York state. New York.

This is a young resident of

, said the police spokesman, who gave his statements in Jamestown, a town in the state of New York where Matar is detained.

At the moment "we have no indication of the motive" for the attack, the spokesman said.

He added that Matar gave Rushdie at least

one stab wound to the neck and another to the abdomen

, and that the writer "is still in the operating room" at a hospital in Erie, Pennsylvania, his condition unknown.

The writer's injuries could be serious, judging by the several

hours he has been in the operating room

since he was transferred by helicopter from Chautauqua.

The spokesman said that Rushdie was initially treated by a doctor who was among the public attending the conference, who also treated the other speaker ,

, who was also attacked and who suffered injuries to his face, but has since been discharged.