The world in questions - The war in Ukraine, accelerator of the conservative revolution in Russia?

It has been almost six months since Vladimir Putin launched the Russian offensive in Ukraine. With this intervention, does the Russian president also take the opportunity to carry out a real revolution... 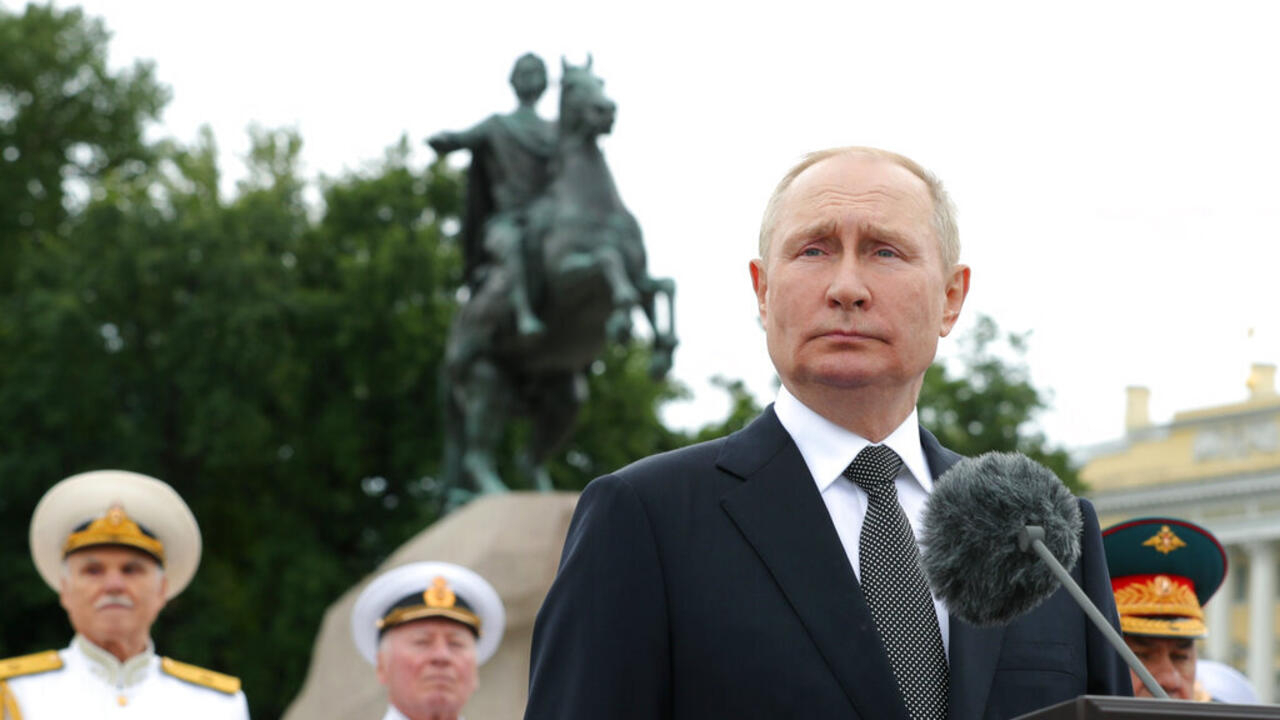 The war in Ukraine, accelerator of the conservative revolution in Russia?

It has been almost six months since Vladimir Putin launched the Russian offensive in Ukraine.

With this intervention, does the Russian president also take the opportunity to carry out a real conservative revolution in Russia?

Even if it is difficult to know if this conservative revolution, initiated in the 2000s and developed since, is at the origin of this conflict or if the intervention in Ukraine allowed the Russian president to strengthen his hold on his country.

Probably a bit of both.

In any case, Putin's decision to invade Ukraine on February 24 owes nothing to chance.

It is part, in the mind of the master of the Kremlin, of a broader philosophical-historical reflection.

To put it simply, Putin fits, like many of his fellow citizens, into the Slavophile current which believes that Russia has a specific destiny, an intrinsic greatness which has always been thwarted by the European powers then, from 1945, by the western camp led by the United States.

After the fall of the USSR, a regime certainly very authoritarian, even dictatorial and bloody at times, but which ensured the greatness of the country, the strong doses of economic and political liberalism injected into the Russian system – perhaps too strong and too quickly – worked rather poorly in the 1990s and led to economic and political chaos.

Those years are for Putin the dark times of the weakening of the country and its vassalization to the West, the model of which was sought to be copied.

Very soon after coming to power, after an initial phase of seduction-cooperation with the West, Putin gradually returned to his Slavic fundamentals: a different model which should allow Russia to regain its historical rank and territory, and to thwart the expansionist tendencies of NATO.

Things accelerated from 2014 with the annexation of Crimea and support for pro-Russian forces in Donbass.

At the same time, internally, the democratic facade is gradually cracking under the battering of a leader who supports less and less the challenge of his power which, for some, is starting to last a little too long.

Here too, between cynicism and nationalist beliefs, the return to the “real” Russia is put forward.

The more public and individual freedoms are restricted, the more this conservative revolution develops, and takes on an unprecedented scale since the war started in Ukraine.

The intervention in Ukraine is justified by a locked historical narrative which does not grant any legitimacy to the existence of the Ukrainian state which was for a long time part of the great tsarist Russia.

A past to which we must return, and which therefore justifies the “special military operation” in Ukraine.

Historians, but also journalists, artists, scientists and intellectuals are asked to go in the same direction, on pain of heavy fines or even imprisonment.

War in Ukraine and conservative revolution therefore go hand in hand and are put at the service of the hubris of a man, Vladimir Putin, whose thirst for power leads him to have put in place a system which should enable him to remain in place until in 2036... Pure madness.