The Zaporozhye plant is the largest nuclear power plant in Europe, and one of the 10 largest in the world. It is located in the city of Enerhodar in southern Ukraine, about 200 km from the Donbass region. 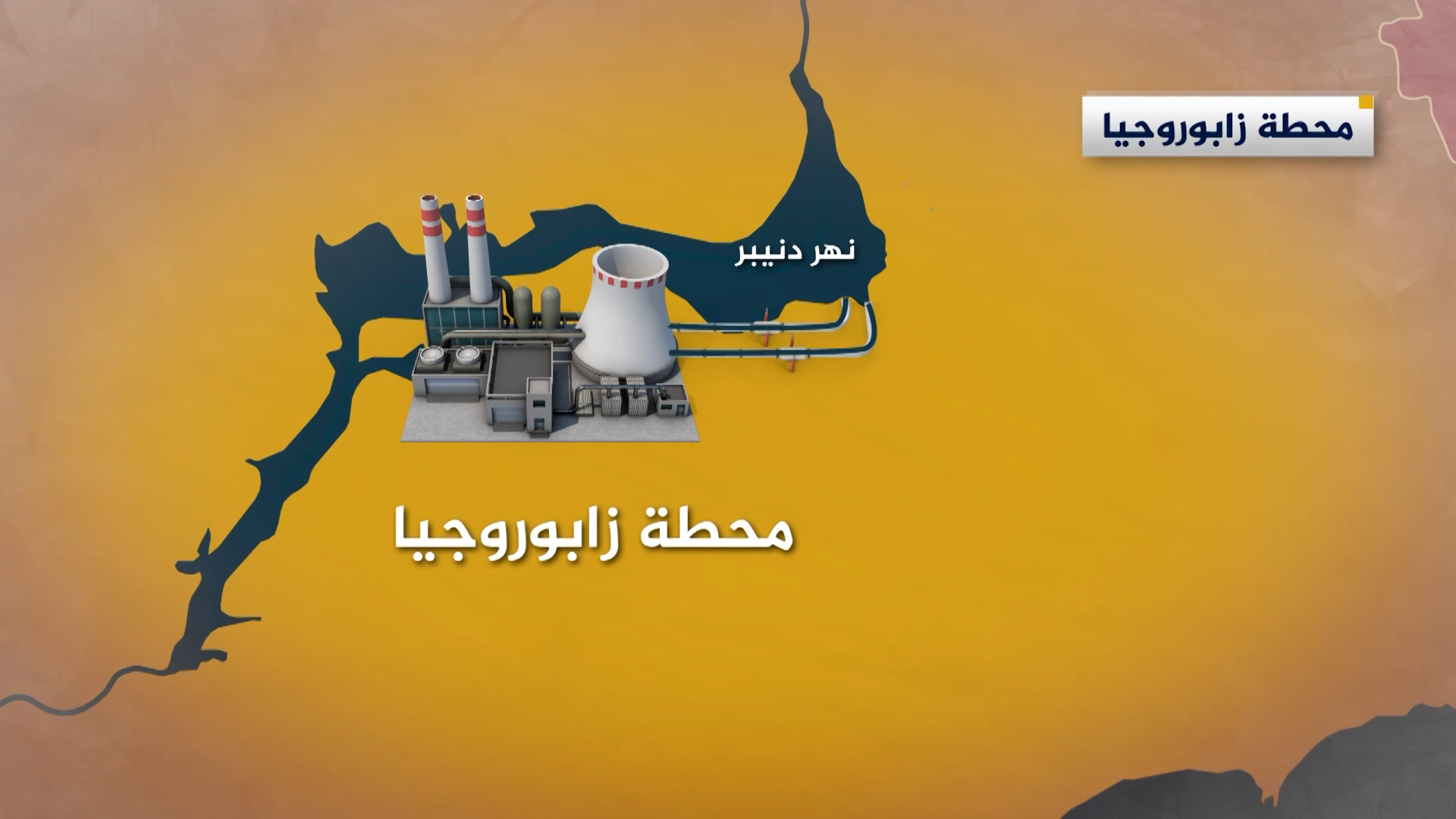 The first 5 reactors were built in it between 1984 and 1989, and the sixth plant was commissioned in 1995. The reactors operate with pressurized water, and only 4 of them are in operation, with a capacity of 1,000 megawatts each. These reactors require large amounts of cooling water from the Dnieper River.

It produces nearly a fifth of electricity in Ukraine, and is of strategic importance to Russia, as it is only about 200 km from Crimea, which was annexed by Moscow in 2014.

But what happens if there is any radiation leakage from the plant for one reason or another, such as being exposed to bombing that damages the metal and steel casing that protects the reactors, which damages the cooling system?

If a radiation leak occurs, the radiation, especially high-energy gamma rays, will spread over long distances through the air, reaching hundreds of kilometers in Europe and Russia, and making some of those areas uninhabitable perhaps for decades.

If people are exposed to this radiation, it may cause severe health effects, including cancers, and may change the DNA and leave defects in future generations.

In addition to land pollution and the long-term impact on agricultural crops.

If a leak occurred, scientists expect that it will be a few times larger than what happened in the Chernobyl reactor, and here we go back to 1986, when the worst nuclear accident in history occurred in Chernobyl, Ukraine during the Soviet era, when a radiation cloud spread in Russia, Belarus and Ukraine, and exposed about 8.5 Millions of people in the three countries to radiation.

Also, 155,000 square kilometers of land in those countries were exposed to pollution.