French cartoonist Jean-Jacques Sempé, known for his illustrations of the adventures of "Little Nicolas" and his humorous press cartoons, died Thursday at the age of 89. 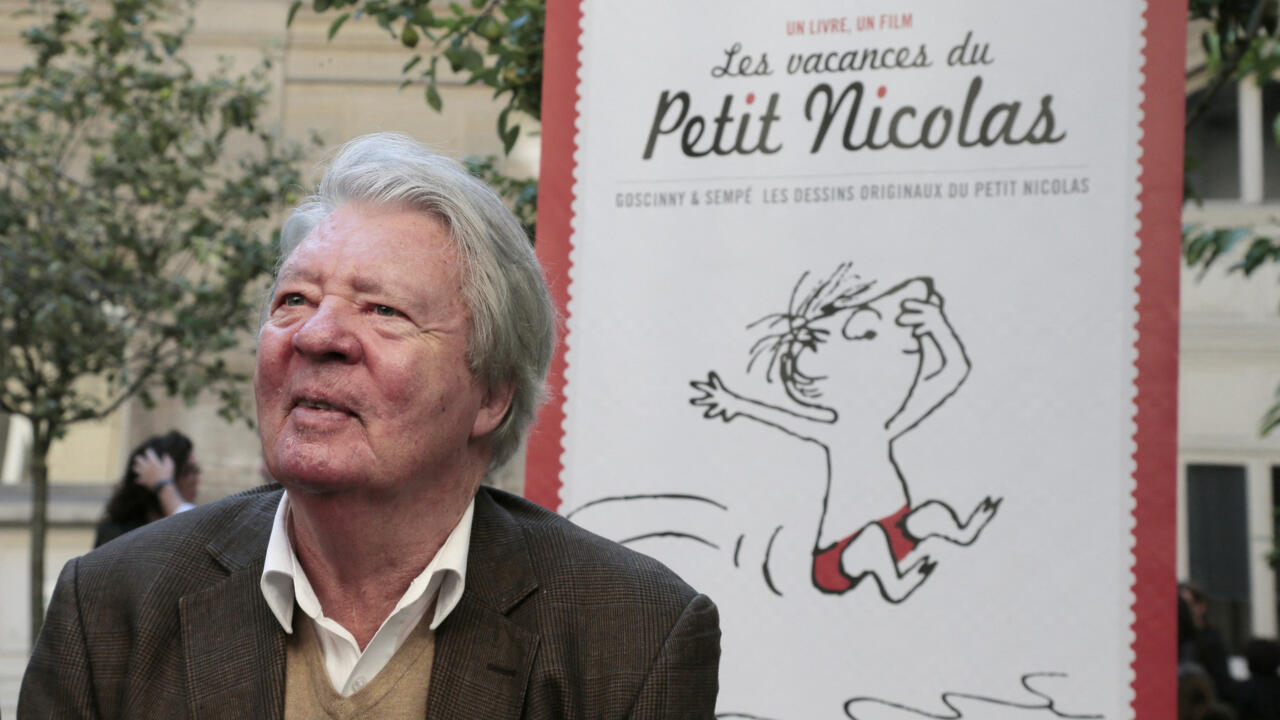 The creator of "Little Nicolas", Jean-Jacques Sempé, died Thursday August 11 at the age of 89, announced his wife Martine Gossieaux Sempé.

"Comedian designer Jean-Jacques Sempé passed away peacefully (Thursday) evening, August 11 (2022), in his 89th year, in his holiday residence, surrounded by his wife and close friends", also indicated Marc Lecarpentier, his biographer and friend, in a statement sent to AFP.

Born in the suburbs of Bordeaux into a family where alcohol and money problems were recurrent, Sempé worked very early – first for a wine broker, then very quickly drawing for the press, not knowing "not able to do anything else ".

He moved to Paris in the early 1950s and met Chaval, one of his masters.

His first drawing, signed DRO (in reference to "to draw" – draw, in English) appeared in 1951 in Sud-Ouest Dimanche.

The success of "Little Nicolas"

The "Little Nicolas", imagined with his sidekick René Goscinny, appeared at the same time in the form of a comic strip in a Belgian magazine.

The adventures of the mischievous schoolboy will then appear in the form of illustrated albums, sold 15 million copies in the French-speaking world, but also abundantly translated (in Korean, Latin, Yiddish, Maghrebian Arabic, Corsican...).

Recognition comes after the publication by Denoël of his first album, "Rien n'est simple", in 1962.

After a tourist stay in the United States, he presented his drawings, "death of funk", to the New Yorker which published it for the first time in 1978 with a cover that has remained famous.

It represents a man with the body of a bird, with a tie, perched on the window of a building, who contemplates with concern the city under his paws.