Journal de l'Afrique - Senegal: the presidential camp regains the majority in the Assembly with the rallying of Pape Diop

The former mayor of Dakar Pape Diop, one of the "independent" deputies elected in the last legislative elections, has joined the ruling coalition. Thus the presidential coalition regains its majority in the assembly.… 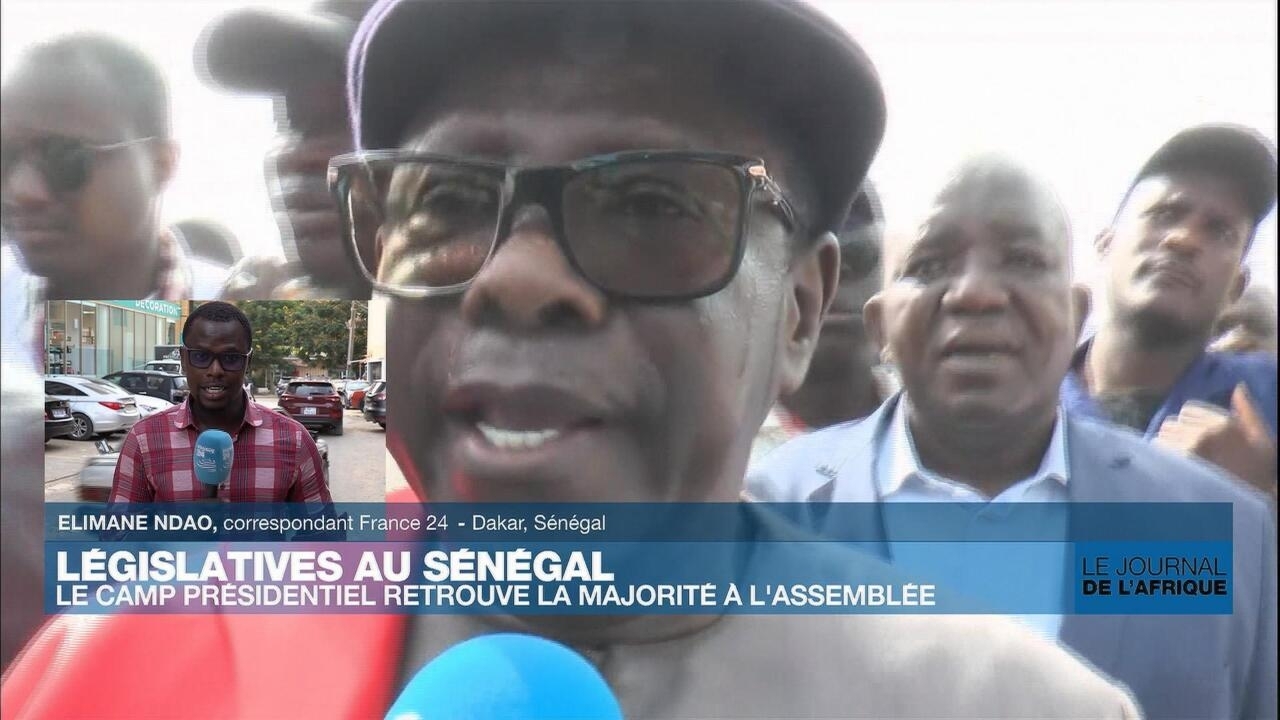 In Kenya, 48 hours after the election the electoral commission has only just started counting the votes.

For their part, the Kenyan media are doing their own counting.

Kenyans are increasingly confused and anxiously awaiting the announcement of the name of their next president.

Thousands of Sudanese marched through the streets of Khartoum on Thursday to urge the soldiers, who have led the country since the October putsch, to return to their barracks and to demand better living conditions, "The soldiers in their barracks", "security", or "free health and education", chant the protesters.

Second episode of our series dedicated to the Biennale of Ouidah in Benin.

Vodun arts and cultures, markers of Beninese identity, are given pride of place.