More than one out of two Kenyans turned out to vote. This Tuesday was local, legislative and presidential polling day. This is to elect the fifth president of the country. The duel promises to be tight between... 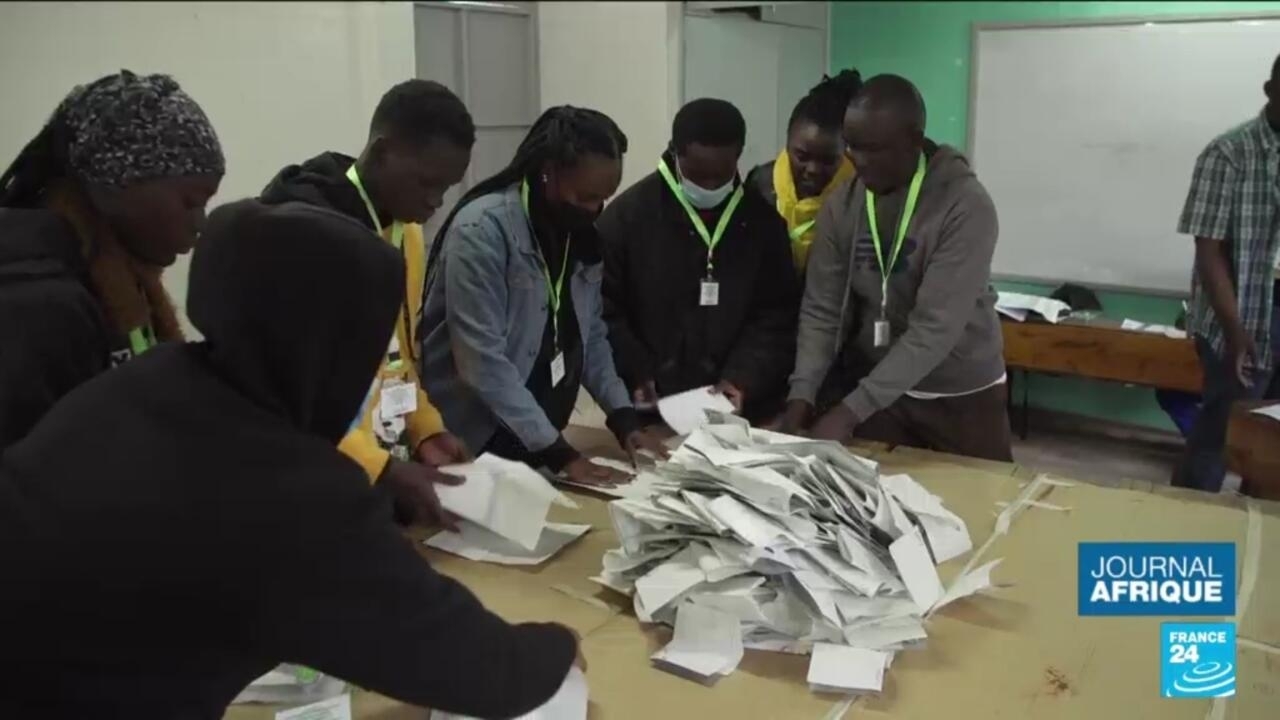 Also in this issue:

- That could sound the death knell for opposition to the junta in Guinea.

It dissolved the National Front for the Defense of the Constitution.

Reason: it would act as a private militia.

The collective was at the forefront of the protest against former President Alpha Condé, and recently against the military in power.

In Conakry, the correspondence of Malick Diakité.

On the continent, the phenomenon is nothing new, and it seduces more and more, in spite of the harmful effects on health.

In Cameroon, followers of skin bleaching now find their happiness in a drink.