Despite Kalush Orchestra's criticism: No cancellation of Russian artist

The Sea Dance festival in Montenegro does not cancel the Russian DJ star Nina Kraviz, despite the Kalush Orchestra demanding that the festival cancel her. 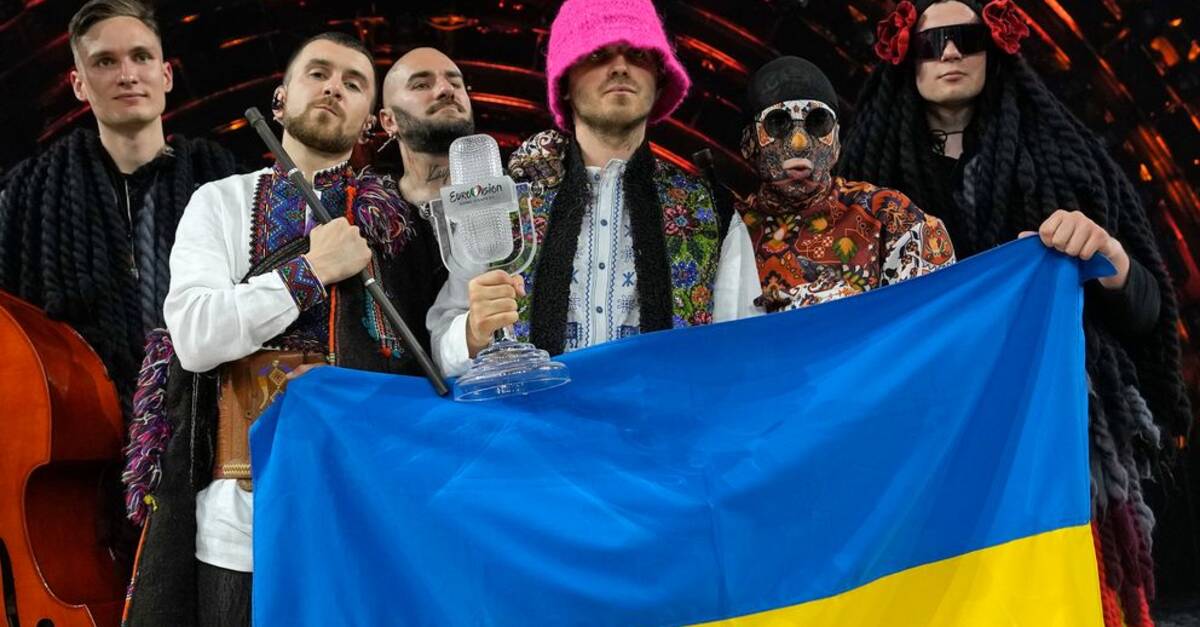 Ukrainian Eurovision winners Kalush Orchestra are on a world tour.

This weekend they took to social media and demanded that the Sea Dance festival cancel Russian artists as a protest against the war in Ukraine.

The festival says in a statement that it condemns the Russian invasion of Ukraine but that it will "never cancel anyone because of nationality, race or religion".

Earlier this year, Nina Kraviz was canceled from three festivals in the world, two of which were in Europe, as the festivals believe that she did not take a sufficient stand against Russia's invasion of Ukraine.

She herself has previously responded to criticism on social media that she "prays for peace."

It pains me to see innocent people suffer.”

Kalush Orchestra is booked to play at the Sea Dance festival on August 28.

Whether it happens as planned remains to be seen.