The neutrality of Felipe VI in the face of Petro's error

The decision of the new president of Colombia, Gustavo Petro, to include -suddenly and without previously informing the attending leaders- Simón's sword... 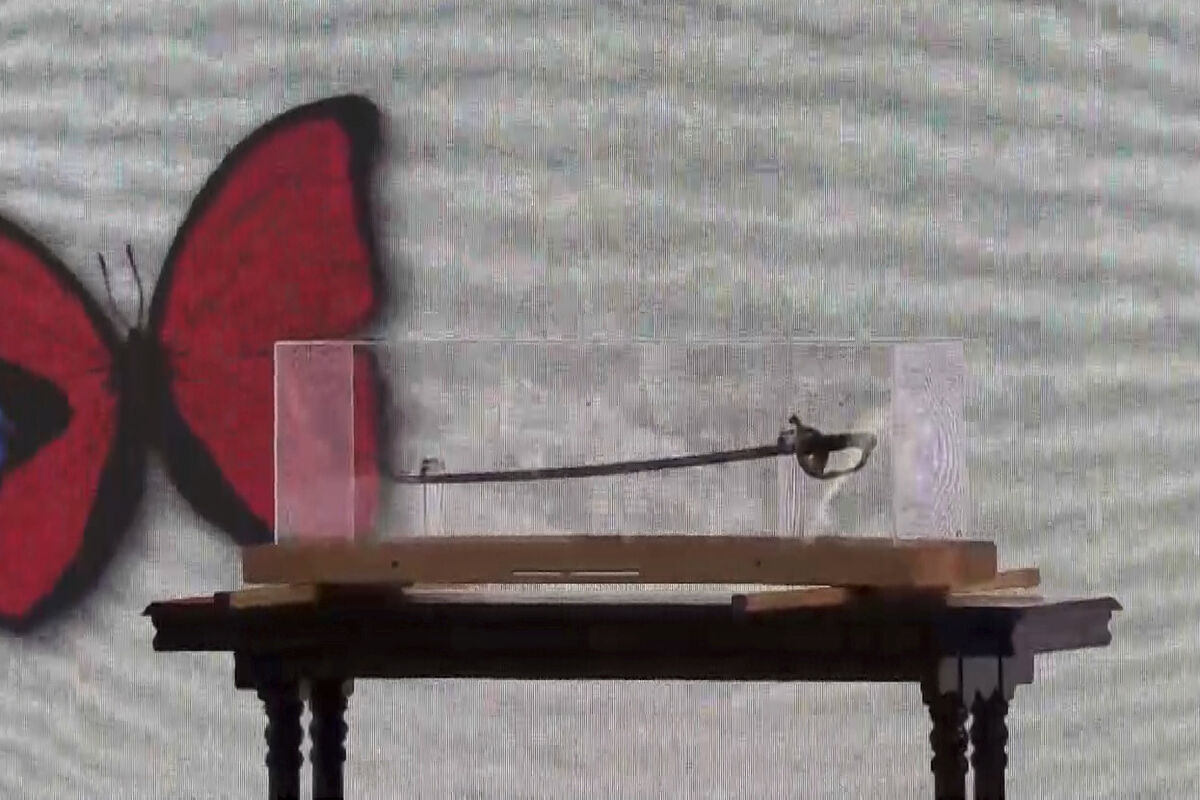 The decision of the new president of Colombia, Gustavo Petro, to include -suddenly and without previously informing the attending leaders- the sword of Simón Bolívar in the ceremonial parade of his inauguration is

a worrying omen about the direction of the leadership that it

on a nation already sufficiently fractured by social inequalities, extreme poverty, corruption and the return to violence.

Far from taking advantage of the occasion to claim the

essential spirit of consensus that Colombia needs to face such future challenges, Petro claimed a prominent place for the saber of Bolívar, an element that not only is not part of the institutional paraphernalia but that with its extemporaneous presence in the ceremony acquired the value of a disturbing statement of intent:

, to which the now president belonged, and served as an inspiration for his fellow guerrillas in their bloody armed struggle, thus earning the category of symbol against "the exploiters of the people" and against "Spanish imperialism."

Philip VI did well to

not honoring a symbol that causes deep division among Colombians

, whose Constitution only recognizes "the flag, the coat of arms and the national anthem" as State emblems.

The King, with more than 70 inaugurations and transfers of power under his belt, acted with the prudence of someone who has internalized the institutional nature of his presence as a representative of the Spanish State, obliged -therefore- to express himself in gestures and words

with the most careful neutrality

His decision to remain seated before Simón Bolívar's saber evidences his deep knowledge of the history of the different decolonization processes of Latin American countries, with their lights and shadows.

His attitude exemplifies the prevalence of the institutionality of the act in the face of the populist and segregating show intended by Petro and which has become, to a certain extent,

in a tribute to the guerrilla in which he militated.

After this unnecessary episode, it is now up to the new Colombian president to clear up the

doubts about the true orientation of your government

, over which the uncertainty hovers as to whether the social democratic character will prevail, guaranteeing respect for the country's consolidated institutions,

that devastate the democratic development and economic prosperity of the subcontinent.

What is at stake is the very future of democracy in Colombia.

In our country, Podemos has once again shown signs of political disloyalty to the government of which it is a part, propping itself up as the catalysts of a

inconsistent historical revisionism and the rejection of the Head of State