Issey Miyake, the Hiroshima survivor who brought Japanese style and the West into dialogue

Fashion designer Issey Miyake has died aged 84. With a career spanning more than 50 years marked by the search for new materials, the quest for diversity on the catwalks and above all... 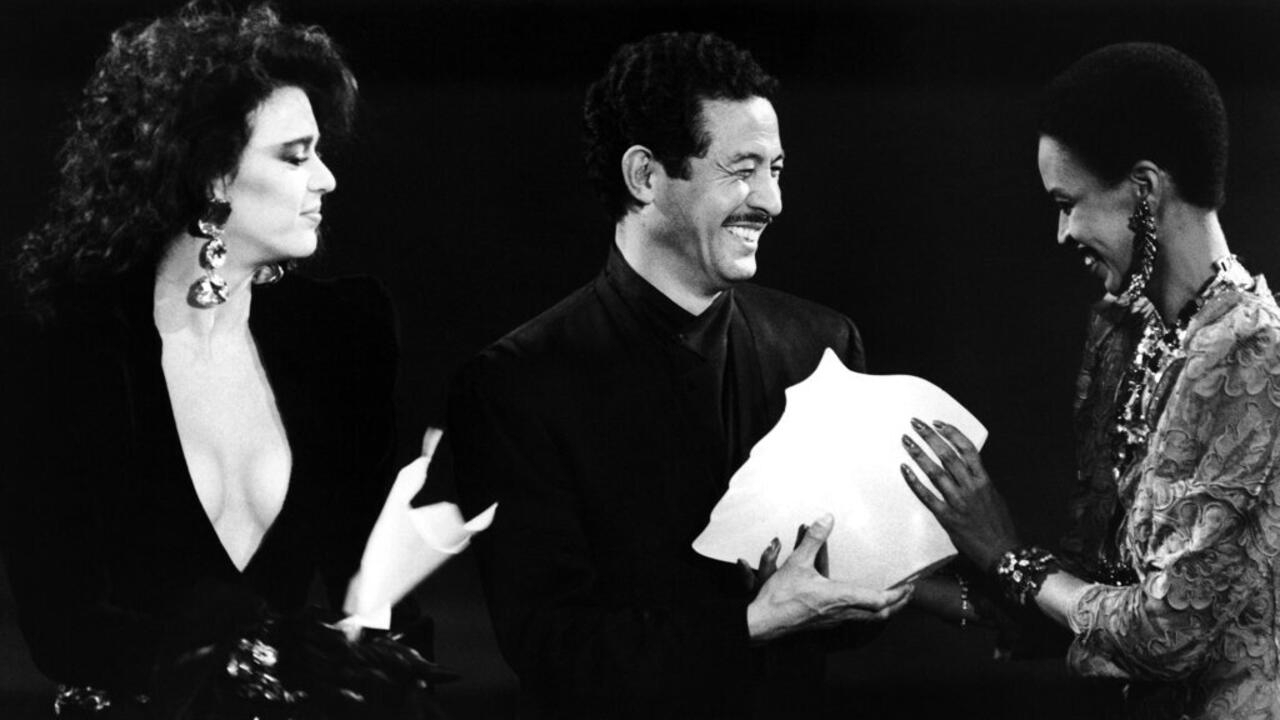 Issey Miyake, the Hiroshima survivor who brought Japanese style and the West into dialogue

Issey Miyake, in 1985, alongside Maruschka Detmers, left, at the fashion Oscars ceremony at the Paris Opera.

With a career spanning more than 50 years marked by the search for new materials, the quest for diversity on the catwalks and above all the dialogue with the West, he was one of the most important names in Japanese fashion in the world. .

Born on April 22, 1938 in Hiroshima (western Japan), Miyake was seven years old on August 6, 1945 when the United States dropped the first atomic bomb in history on his hometown, killing 140,000 people – including his mother, who died three years later victim of radiation.

For a long time, the creator avoids the subject, even if he himself keeps physical sequelae and especially memories of the attack.

When I close my eyes I still see things that no one should ever experience: a blinding red light, the black cloud shortly after, people running in all directions desperately trying to escape – I remember all that

”, he testified in 2009 to plead in favor of nuclear disarmament.

From this trauma, the young Miyake prefers to keep the desire to build, and focuses on "

things that can be created and not destroyed, and which bring beauty and joy

Arriving in Paris in 1964 after studying graphic design in Japan, he cut his teeth at Guy Laroche and Givenchy, before working for two years at Geoffrey Beene in New York.

In 1970, he launched his own brand, which quickly met with success.

A contemporary of Kenzo, he was one of the first Japanese designers to present his collections in Paris.

From the start, mixing Japanese style with that of the West like no other, Miyake drew inspiration from the traditions of his country to create fashion that adapts to all tastes and all body types, everywhere.

Or when he revisits in his own way the traditional origami, the Japanese foldings, to create

, a line of fully pleated clothing that adapts to the body.

He also innovated a lot, since he used laser cuts that were still unknown in sewing workshops at the time.

Diversity on the podium and another relationship to the body

The designer contributes to the fight for diversity on the catwalks.

He parades young black girls in 1976 without speech or displayed position.

He also invites octogenarian models to parade long before debates on ageism.

Miyake loves materials, experimentation, but above all the relationship between clothing and the body.

Always attracted to street people, he spends his time trying to understand how they live and dress.

Clothes that must be "

seen from the outside and experienced from the inside

", as he describes them.

People buy clothes, which become creative tools for those who wear them

To the point of not recognizing his creations when he passed them in the street.

I love seeing people take ownership of what they're wearing, I love that it's not mine at all, but theirs.

When I see the clothes on the wearer's back, our communication is complete

Exhibition of pieces from Issey Miyake's collection are at the National Art Center in Tokyo, Japan in 2016. AP - Shizuo Kambayashi