Actress Olivia Newton-John is dead. She was 73 years old, her family confirms on Instagram. She is best known for her lead role as Sandy in the musical "Grease", in which she played opposite John Travolta. 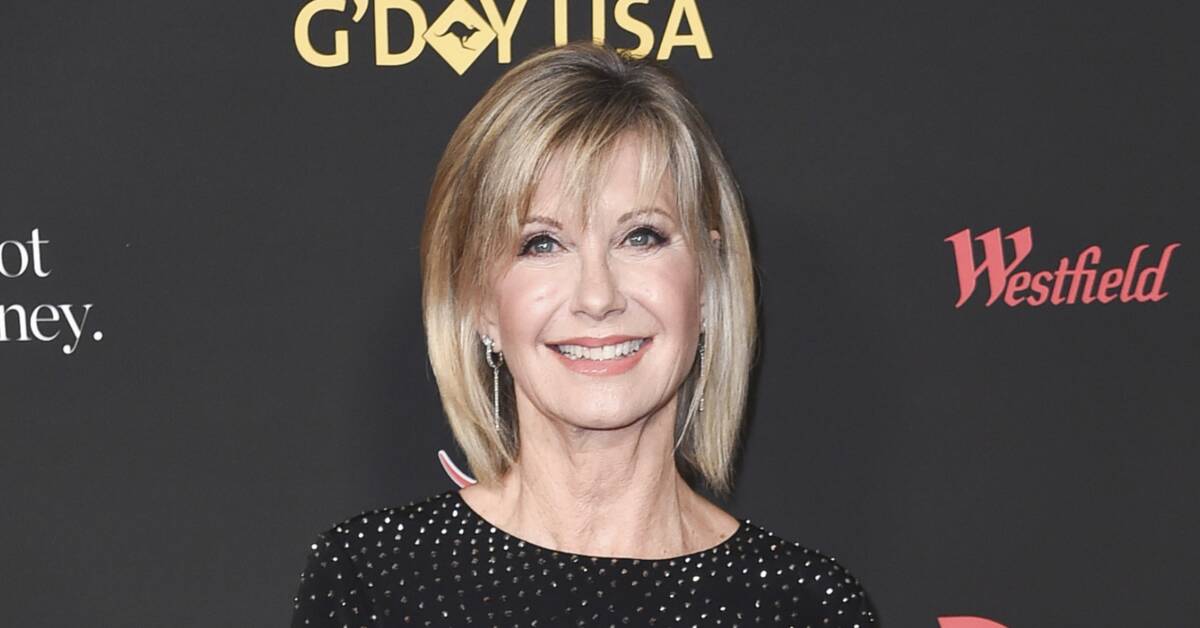 The British-Australian actor and singer died peacefully at his ranch in Southern California, US, on Monday morning, according to husband John Easterling.

No cause of death has been given, but Newton-John is said to have battled breast cancer for around 30 years.