Biden is angry and sad because of the shooting crimes and the hateful attacks.. Why are Muslims killed in America?

American platforms reacted to the murder of 3 Muslims in a shooting in New Mexico, where the controversy was raised again about the spread of Islamophobia. 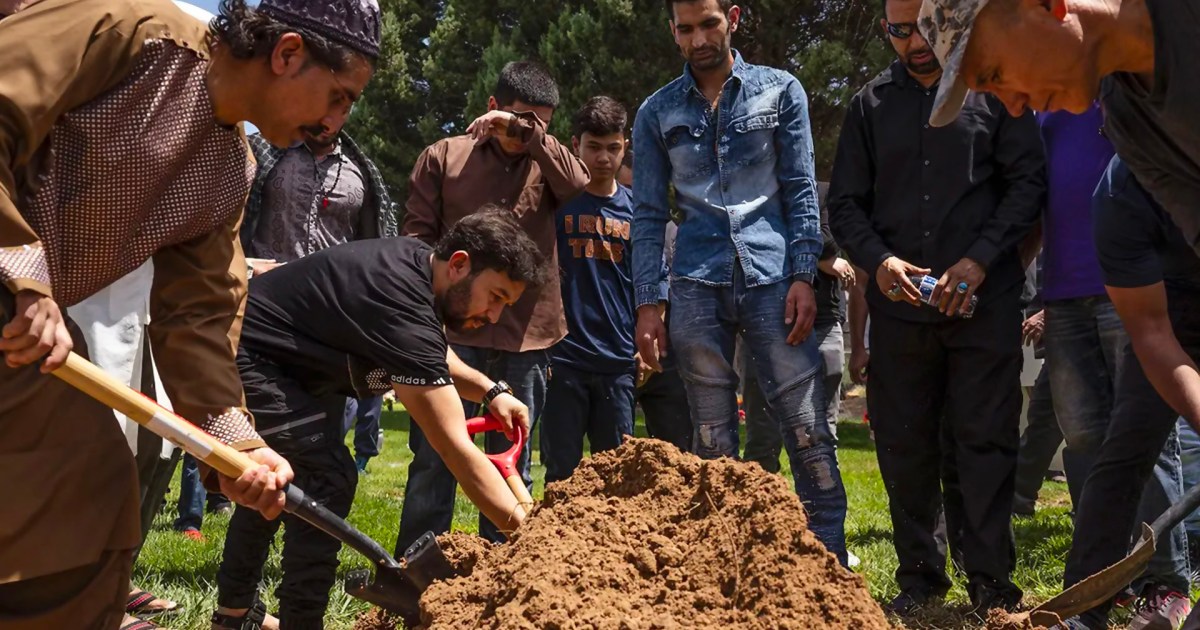 And the interactive bulletin "Your Nusratkom" continued (08/08/2022) the name of the city of "Albuquerque" topped the US circulation list, after news spread of the killing of Muslims.

Tweeters expressed their anger at the killings targeting Muslims, and called for stricter policies to stop the spread of Islamophobia in the country, and stressed the need to provide protection for Muslims from any possible attacks.

For its part, US police are investigating a possible relationship between the recent killing of 3 Muslims and the killing of another Muslim last year in Albuquerque, New Mexico, in the southern United States.

US President Joe Biden expressed his condemnation of the crimes committed, and said in a tweet: "I am outraged and saddened by the horrific murders of four Muslim men in Albuquerque. While we await a full investigation, my prayers are with the families of the victims, and my administration stands firmly with the Muslim community. There is no place for these attacks. Abominable in America."

Of interactions with the killings of Muslims in Albuquerque, activist Rez Carlito wrote in response to the US President's tweet: "This is nothing new. Islamophobia has been a problem for decades. I appreciate that you have spoken on behalf of the many facing this all the time. It's time to stop white supremacy." Racist first and foremost.

And the tweeter Ahmed Ashraf wrote: “God’s mercy be upon the martyrs. A new hate crime is added to the hate crimes against Muslims. If the perpetrator was a Muslim and the murdered was of any other religion or without religion, it would have filled the ears and eyes around the world, but because the murdered is a Muslim, it will remain on the sidelines of the news and will not Nobody hears it."

Activist Salma Muhammad said: "I do not think that they are individual, random incidents. They seem to be the work of a collective gang that knows what it is doing. The coming days will be difficult for Muslims in America and the West in general, as hate speech is on the rise."

As for the activist Maya Rahal, she said in response to Biden’s tweet: “And the people of Gaza, who are being brutally attacked by those supported by your state, killing their children and women, and committing a major war crime against them, are Muslims. For himself, it means the right to kill the people in Gaza and to shed their blood...???".