Leonor's oath must be outside the institutional shaking

There are still 15 months left for the first-born of the Kings, Leonor de Borbón, to turn 18. A circumstance of enormous institutional importance because our Law... 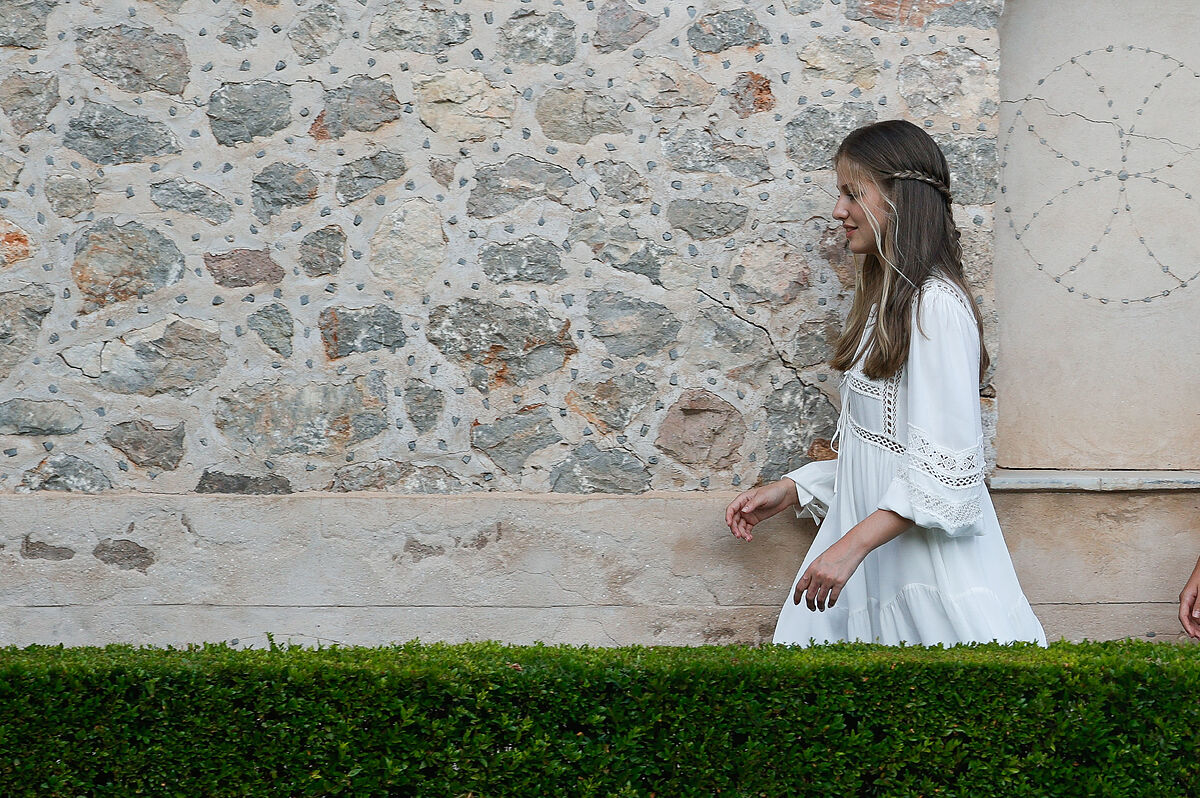 There are still 15 months left for the first-born of the Kings, Leonor de Borbón, to turn 18.

the Crown Princess will take an oath

"To faithfully carry out her functions, keep and keep the Constitution" when she reaches the age of majority.

It is not just a symbolic act, but it carries a great political significance because through that dec

formal declaration the successor to the throne is committed to the defense of our constitutional order, of which he is the guarantor

that we Spaniards gave ourselves in 1978.

The oath before the Cortes of Princess Leonor, therefore, will be a historical appointment of great importance that

will have the solemnity that we deserve

as a nation, in accordance with the uses and customs of the parliamentary Monarchy, political form of our State.

Hence, the irresponsibility that the President of the Government has just shown is surprising, who days ago, and in a context as extemporaneous as his trip to the Western Balkans, advanced that the Government anticipates that the Princess

, on October 31, 2023, because Sánchez wants to exhaust the legislature and calculates that by that date the parliamentary chambers would be dissolved.

The president's trial balloon is out of place since he has launched it without Moncloa having consulted the delicate issue with the King's House or with the main opposition party, the PP, or with the Cortes, which is a

And because, furthermore, Sánchez has not even had the prudence to consult the matter beforehand with jurists and specialists in constitutional law who have been engaged in a rich debate for some months to shed light on how the aforementioned article 61 should be interpreted and, therefore, what way the oath must take place to respect the spirit of the Magna Carta.

In Zarzuela, in fact, as we publish today, they consider that it is still too early to address the development of this ceremony.

And, in any case, they plan "when it's time"

, which is what is missing from the Government before pronouncing in any way.

Sánchez's recklessness has also given rise to his coalition partners, Podemos, once again attacking the Monarchy,

That leaders with government obligations systematically charge against the institution on which the entire system pivots is one of the great anomalies of this legislature.

And it well symbolizes the extent to which Moncloa has a leading role in the serious institutional degradation that we are suffering.

That is, without a doubt, one of the reasons why a good part of the citizenry is increasingly appreciating the

need for a change of political cycle