For 38 years now, the Innu Nikamu festival has taken place in an aboriginal community in eastern Quebec, nearly 12 hours by road from Montreal. It is the largest gathering of artists from… 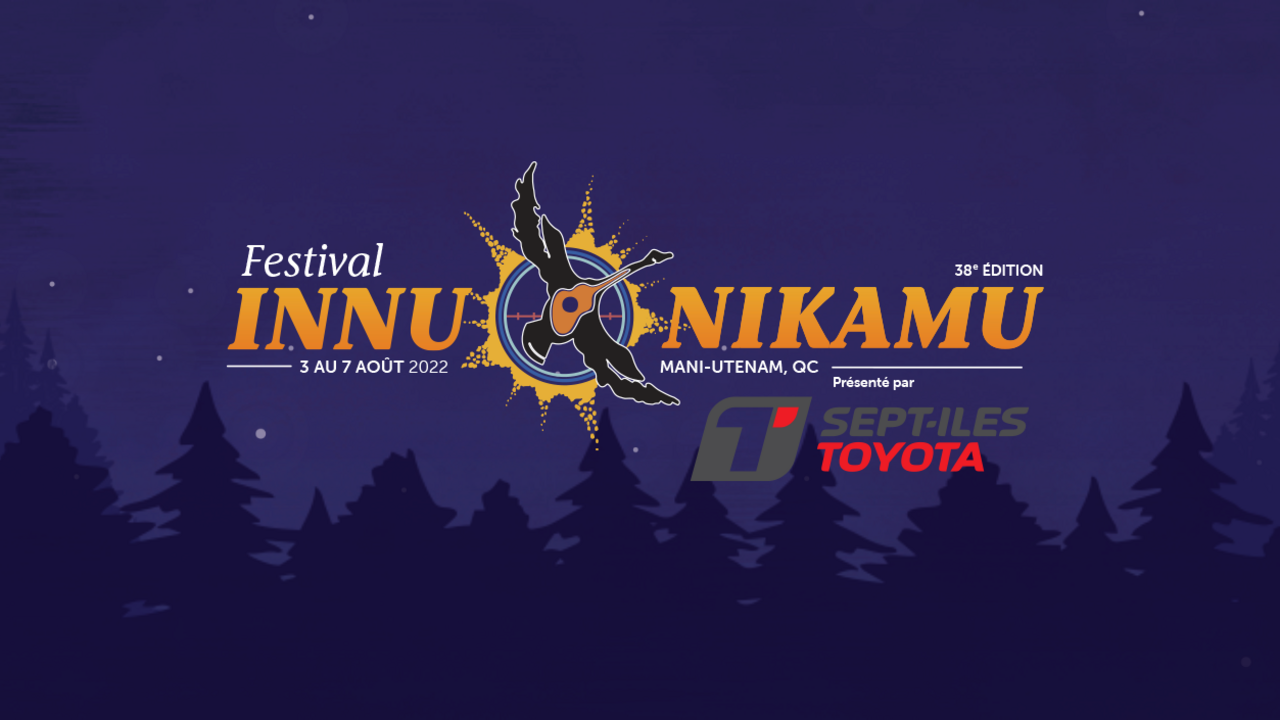 festival has taken place in an aboriginal community in eastern Quebec, nearly 12 hours by road from Montreal.

It is the largest gathering of artists from different nations.

Symbolically, it takes place on the site of the former Maillotenam boarding school, exactly where the children torn from their families were forcibly schooled to kill the Indian in them.

After a two-year hiatus due to the pandemic, groups and singers are coming back in force.

From our correspondent in Quebec,

“Innu Nikamu”: this rallying cry of the festival, which means “I sing” in Innu, sounds like a cry of resistance against all those who have tried to eradicate Aboriginal culture in this corner of Quebec.

This edition focuses particularly on women and new artists, in a joyful mix.

Mix of cultures also with the show of Oktoecho which brings together on stage musicians and instruments of Arab culture, indigenous, Inuit throat songs.

Dumbfounded, the public watches a whirling dervish dancing alongside a young Innu girl in traditional dress.

Blues, rap, rock, folk come together, with a common denominator, testifying to his native pride like Yvan Boivin, Atikamekw.

When I was young, it was my dream to come here... They liked my vulnerability in my art.

This festival, unique in its kind, owes a lot to the will of musicians and inhabitants of the community of Mailotenam to give themselves a space of freedom to affirm their identity.

Like Florent Vollant, from Kashtin, one of the first very well-known native groups in the 1990s, still involved in music: "

In front of the stage, the children run, the grannies discuss, and the public appreciates the music, like this spectator: "