Ebbe Schön was born in Bohuslän and was known for his deep knowledge of Swedish folklore and legends about gnomes, trolls, fairies and elves. 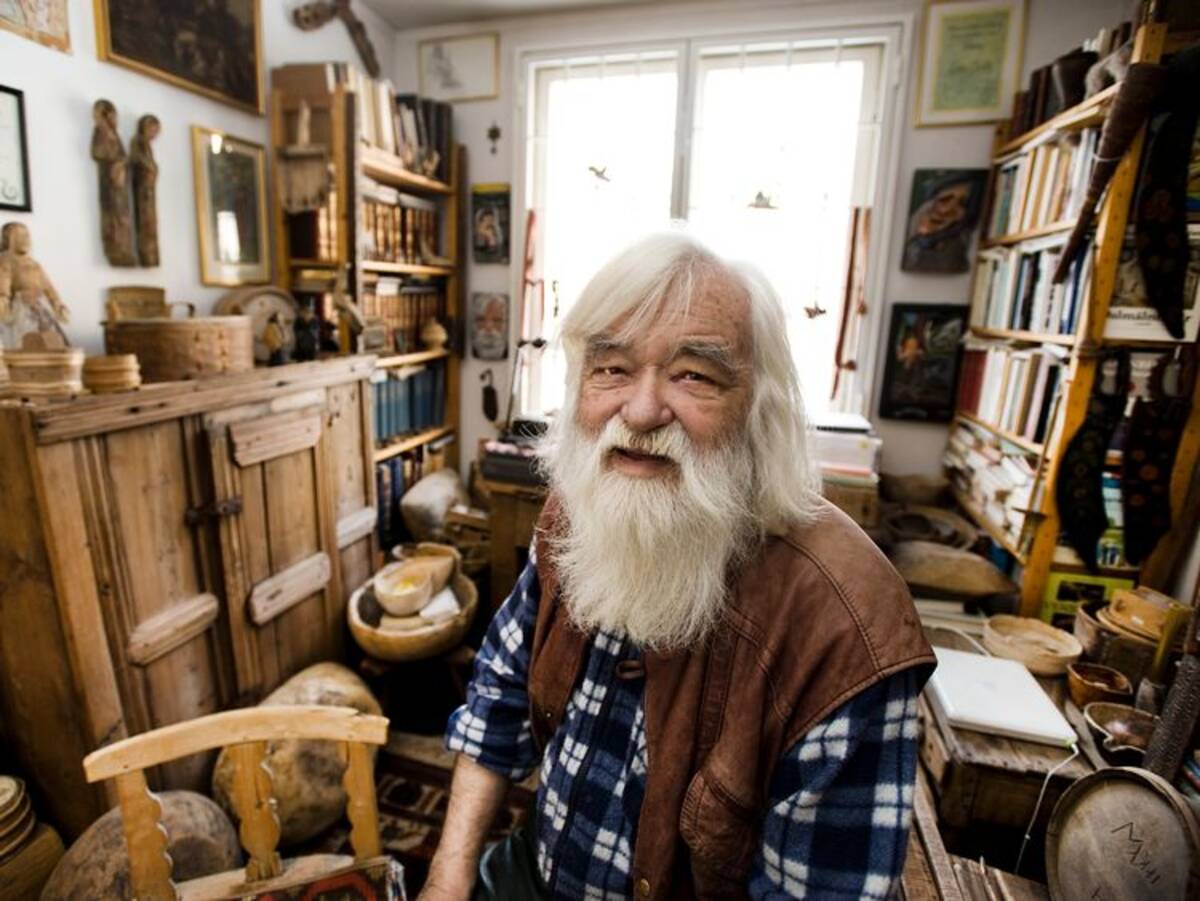 He often appeared on radio and television as an expert on the subject.

Among other things in SVT's Christmas calendar Trolltider 1985, where Schön acted as a door opener and told about various beings such as regulars, gasters and mylings.

It was knowledge that endeared Schön to the public over the years.

Schön wrote several books about the occult and was also a docent in literary studies.

He received his doctorate in Jan Fridegård's writing and had a managerial role at the Nordic Museum's folk memory collection.

In an interview with Svenska Dagbladet in 2012, Schön was asked if he himself believes in ghosts.

- I have a scientifically educated hypercritical self that does not believe in anything that cannot be proven.

But I also have a more childlike and softer self that believes in a lot.

Shortly before his death, he had just published the book "Gårdstomtens törar".