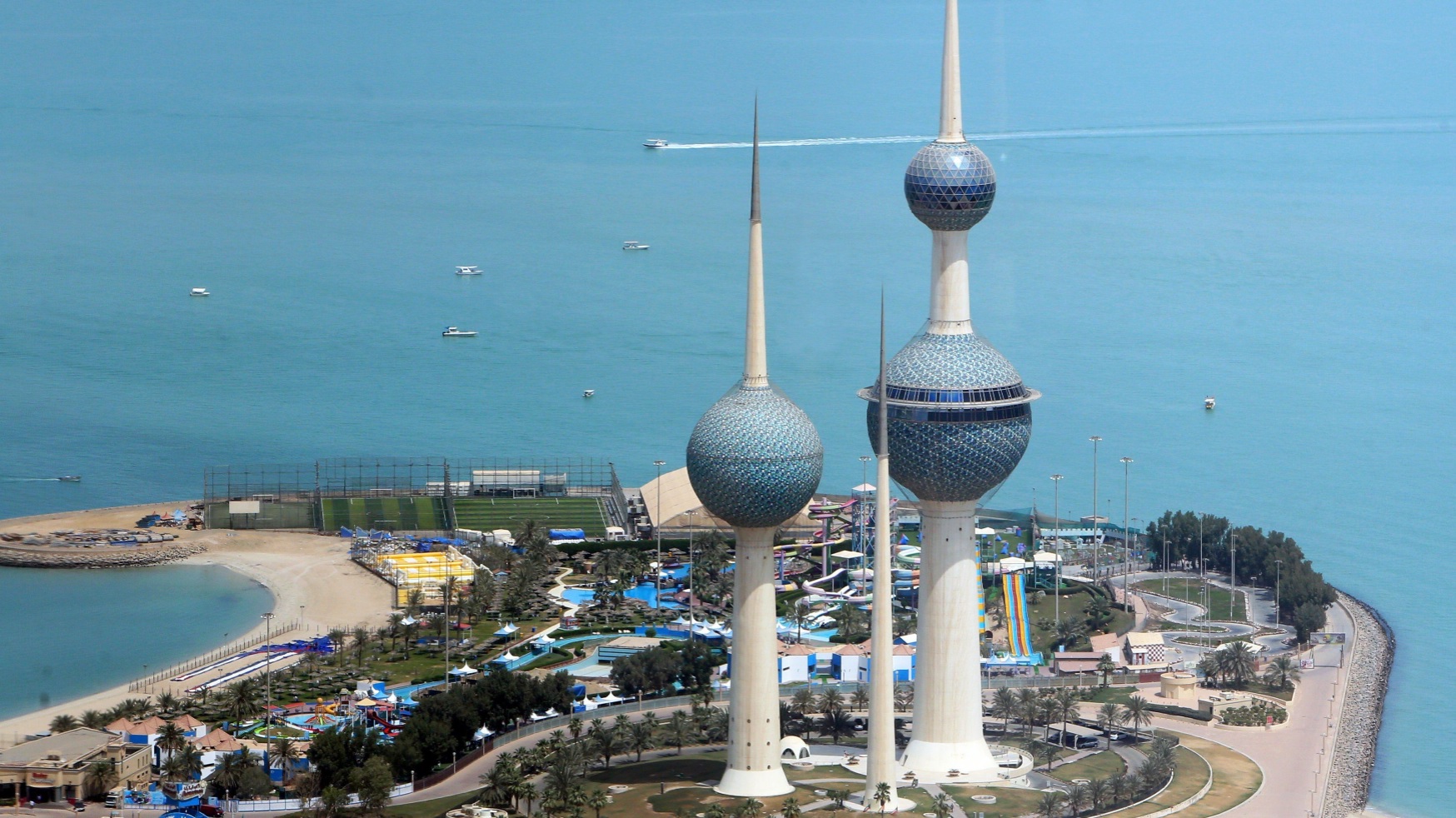 Security sources reported, according to Al-Qabas newspaper, that the men of the Research and Investigation Department in Al-Ahmadi Governorate went to the prison to interrogate his mother, who has been imprisoned for 4 months.

While the Ministry of Interior confirmed that the child was subjected to a murder by one of his relatives, and the killer deliberately buried the body, which appeared to be decomposing, Al-Rai learned from a security source that it was the mother who killed the child before entering prison four months ago, according to the confession of the son who left his brothers, and is going to prison for interrogation.

Al-Rai newspaper had learned from a security source that it was the mother who killed the child before she entered prison four months ago, according to the confession of the son who left his brothers.

Sources added to "Al-Rai" that the child is a brother of the three children who were left by their brother in the street and taken in by a female citizen who reported his loss. Al-Rai published their story a week ago.

The sources said that the Operations Room of the Ministry of Interior had received a report about 10 days ago from a female citizen, in which she reported that she had found 3 children, ages 3, 5 and 6 years old, on the street in the West Abdullah Al-Mubarak area, who were in a hysterical state, as she took them to her home, waiting for men to arrive. security to hand them over.

The sources added that the three children stated in their statements that their elder brother expelled them from their deceased father's house, that their mother is in prison, and that they have a fourth missing brother who is 7 years old, whose whereabouts have not been known for some time.

The sources explained that the security men, after receiving the three children, found that one of them suffers from a disability, as the mother was addressed while she was in prison about what happened, and she asked for the disabled child to join her, while the other two children were handed over to the Welfare Department of the Ministry of Social Affairs as a temporary solution at the time.

The sources indicated that the detectives subjected the eldest son to an intensive investigation process over the past few days to uncover the mystery of the disappearance of his sister, and they concluded that he was murdered, and was buried within the area of ​​the family home, and that suspicions revolve around the mother and her eldest son carrying out the heinous murder, and then burying the victim, Investigations are still underway to uncover more details of the case.

The sources indicated that suspicions revolve around the mother's murder of her young child before she entered prison pending a case.