There have been so many reasons for discrepancy and so notorious crises within the Government so far this legislature that it is impossible to believe in the real significance... 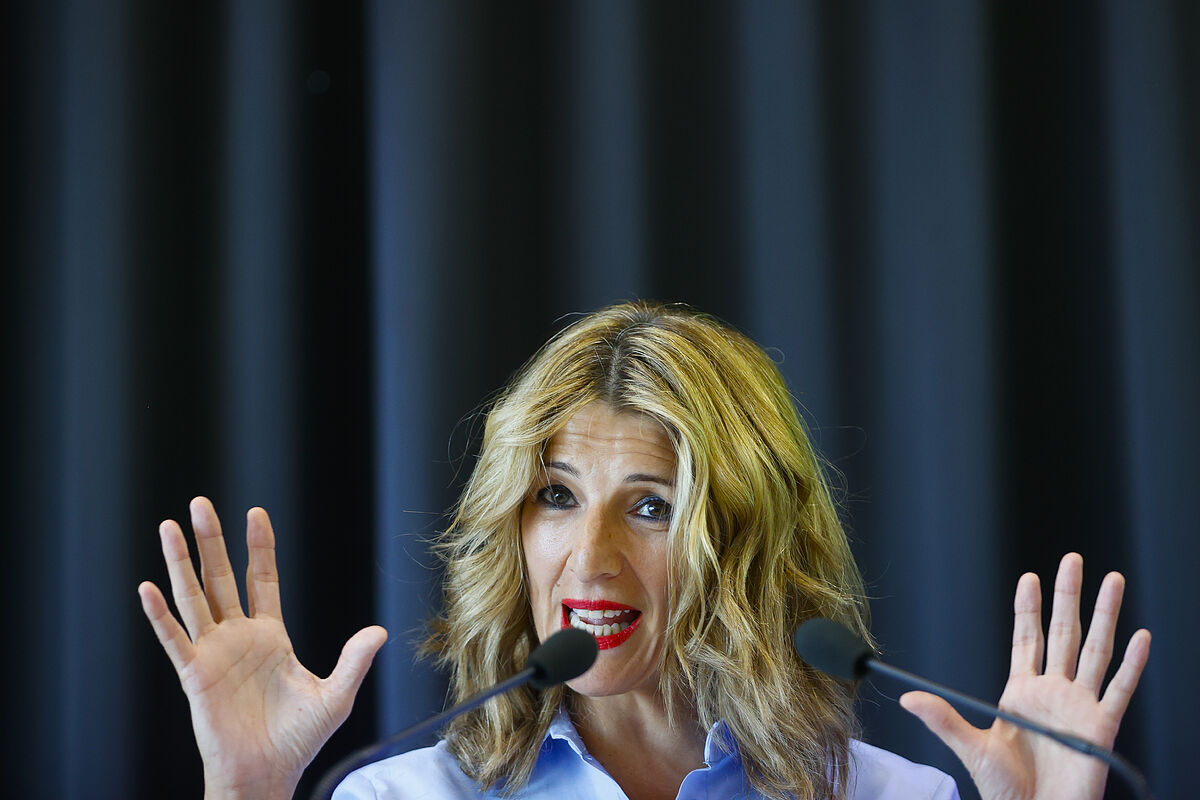 There have been so many reasons for discrepancy and so notorious crises within the Government so far this legislature that it is impossible to believe in the real significance of Yolanda Díaz's latest movement.

she affirms that she found out from the press about the credit of 1,000 million

that the Executive is beginning to fulfill the commitment to reach 2% of GDP in military spending in 2029. Díaz is not naive enough to be surprised at this point by the Cesarist style of her boss, but if she has decided to express her anger with this call, it is for personal reasons: because

and that aspires to mobilize the left located to the left of the PSOE, after the gigantic disappointment that Podemos has meant, whose electoral expectations do not stop diminishing.

For too long, Díaz has played at ambiguity, in a calculated strategy that sought to sell tactical moderation and ideological purity.

The legal setbacks of partners such as Ada Colau or Mónica Oltra slowed down the launch of their platform, also undermined by the maneuvers of leaders of Podemos under the tutelage of Iglesias, repentant of their finger from the moment that Díaz showed that he would not bow to the plans of Galapagar.

Diaz was running out of time

, and has decided to distance himself from Sánchez.

For this, he chooses the issue that allows him to more easily reconnect with the bases of the hard left:

These sectors do not forget the war in Iraq and do not understand that Sánchez now wants to be more Atlanticist than Aznar, committing the largest expenditure on Defense in our recent history.

That left does not assume the need for NATO, not to say that it unspeakably sympathizes with Putin's criminal anti-liberalism, nor is it willing to leave the

dilemma between tanks and hospitals

As if Putin had not bombed Ukrainian hospitals.

Accusing his own government of contempt for forms and of prioritizing military spending over social benefits, Díaz claims himself as the leader of the political space that was born in the squares against a PSOE that he branded a traitor.

But he does it from his minister's office

We have already seen too many internal fights to believe that the coalition is in imminent danger of breaking up.

Outside the Government it is still very cold.

At the moment it is about taking positions for the future war, when the rupture is inevitable and the electorate has to be sold that the other's fault for the shipwreck was.

The Spanish do not deserve this spectacle when the escalation of inflation impoverishes them more every day.

When social unrest grows and Spain pays to place its debt for the first time since 2015,

rather than bleed to death in internecine power struggles.

Bad is that politicians fail to provide solutions;

worse is that they increase the size of the problem.