The Egyptian security services revealed the circumstances of the users of social networking sites trading a hashtag entitled “Batman Helwan”. 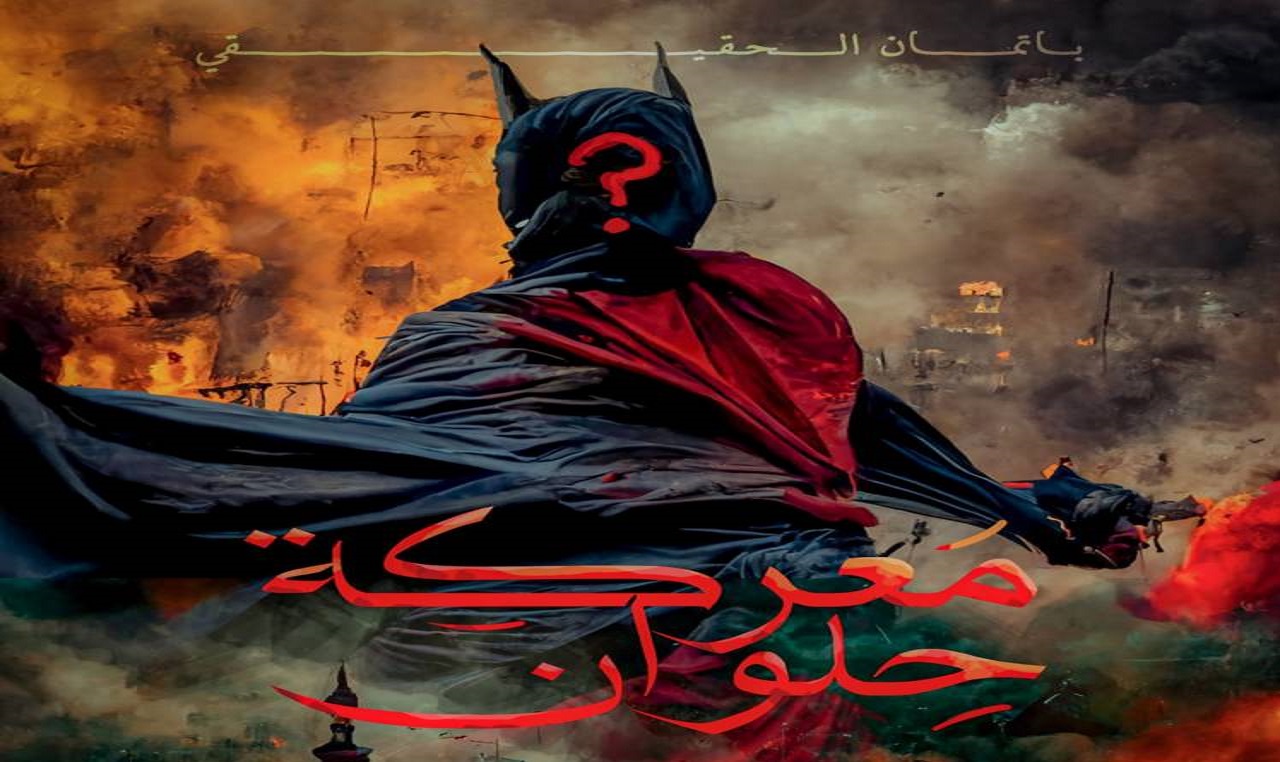 The invitation includes wearing a fancy dress and gathering on August 13 in front of the metro station in Helwan for the purpose of quarreling among them, and determining the winner of a title launched by the organizers of that event, the real Batman Helwan battle.

In this regard, the security services were able to identify and arrest 4 people who launched this invitation, and created the pages through which the event was promoted on social media, and it was found that they exploited the interaction of a number of social media users with the invitation, and they launched a group Electronically to promote the aforementioned gathering and exploit the volume of interaction on it, and follow up on its development and the increase of its members due to their desire to exploit it to achieve material gains, by attracting advertisements and commercial advertising materials, and legal measures have been taken against them.

The story began with a publication, and the young man was surprised after the publication by the interaction of a large number of his friends and acquaintances, so that each of them confirmed that he was "Batman", turning into a large hashtag in which a large number of artists and celebrities participated.