Recession, protests, and crises afflicting governments... Has Europe entered a stalemate because of Russia's war on Ukraine?

The guests of the “Beyond the News” program agreed that European countries are facing an economic crisis due to Russia’s war on Ukraine, and that this crisis leaves social repercussions that appear in strikes and protests over the cost of living. 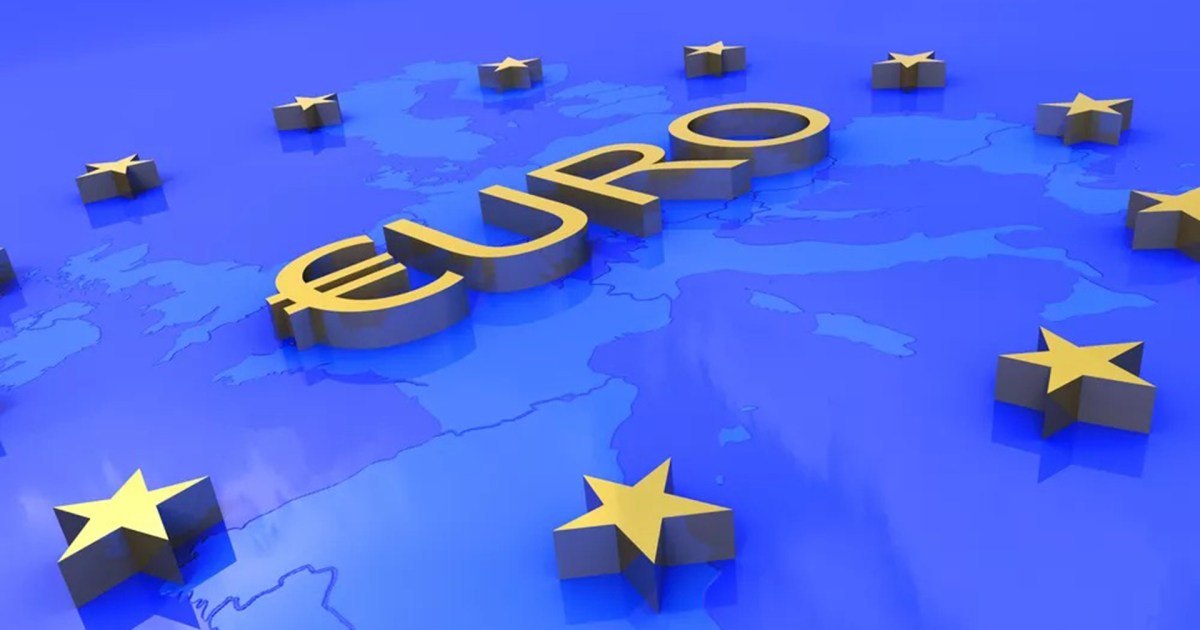 Professor of International Relations at the University of Geneva, Dr. Hosni Obeidi, confirmed that there is an economic crisis that Europe is facing as a result of the Russian war on Ukraine, especially since 57% of its oil needs come from Russia.

Speaking to an episode of "Beyond the News" program, Abedi indicated that there is a "social bomb" that threatens European countries if the war continues in Ukraine, as the continuation of inflation and the decrease in the purchasing power of citizens will lead to protests and labor strikes, This is what happened in Norway, where oil and gas workers went on strike to demand better wages, and also in Britain, whose Prime Minister Boris Johnson is facing mounting pressure calling for him to resign due to the state of the economy.

As for the social problem - according to the professor of international relations at the University of Geneva - it will have political repercussions that appear in the elections, and contribute to the growth of extremist parties in Europe, which is what happened in France, where the extreme right made progress in the recent legislative elections, after it took advantage of the Russian war on Ukraine.

The consultant and expert in oil and energy affairs, Dr. Mustafa Al-Bazarkan, shared Abidi's position regarding the economic crisis in Europe, and said that the Russian war on Ukraine came to make matters worse, given that the economies of European countries had been affected by the Corona pandemic.

Bazarkan mentioned that the most dangerous thing facing European countries is stagnation and inflation, which the continent has not witnessed for many years. He said that inflation levels are high and reach 11%, while they reach, for example, in the Arab and Gulf region to 4% and in the United States of America to 8%.

For his part, Obeidi stressed that there are great criticisms directed at the German government because it did not think about diversifying its sources of gas and continued to depend on Russian gas.

The consultant and expert in oil and energy affairs concluded that Europeans are affected more than Americans by Russia's war on Ukraine, and that Europe will witness unprecedented economic declines, pointing to the decline of the euro against the dollar at unprecedented levels.