A student who dropped out to become a poet... Mathematics' top 'top'

Professor Heo Juni said that when he was young, he wasn't that good at math. He dreamed of being a poet in high school, and didn't major in math in college. 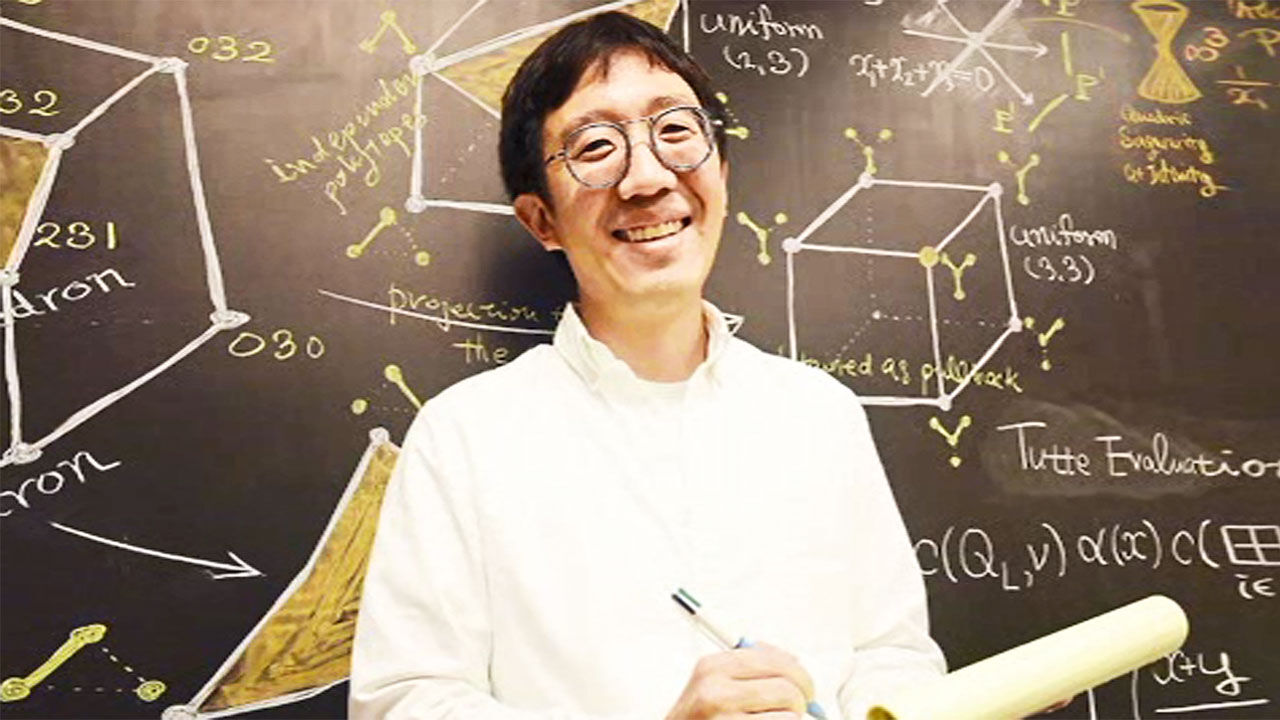 Professor Heo Jun-i said that when he was young, he wasn't that good at math.

He dreamed of being a poet in high school, and didn't major in math in college.

It was not until he entered graduate school that he began to study mathematics, engrossed in his search for the truth, and at the age of thirty-nine was recognized as one of the best mathematicians in the world.

Professor Heo Jun-yi is an American citizen who was born in 1983 while his parents were studying in the United States.

However, he came to Korea with his parents at the age of two and attended both his elementary and middle schools in Korea.

He dropped out of high school saying he wanted to become a poet, and went on to Seoul National University after passing the GED.

His major was physical astronomy.

His mathematical studies did not begin until he entered graduate school.

[Professor Junyi Heo / Recipient of the Fields Medal of 2022: I don’t think I was particularly prominent in mathematics until I was in elementary school and middle school.

He thought he had to be good at math...

The mathematician who had given up on the poet found rather humanity in the world of numbers.

Human beings are deeply immersed in pondering and digging for themselves, and working with mathematicians to find the truth.

[Professor Junyi Heo / Winner of the

Fields Medal of 2022: I was trying to learn something new, but he opened a topological math lecture at the right time for me, so I can listen to this.]

However, I am very happy and moved to receive it for real.]

Professor Huh advised his juniors that sometimes he had to learn to give up before he could take on a challenge.

[Professor Juni Heo / 2022 Fields Medal Winner: Knowing when to give up, being kind to yourself, and finding a way to fail in a different way every day...