A scary Snapchat joke is costing its owner his future

The Spanish authorities threw a young teenager who threatened to blow up a plane, through a "heavy" joke on his Snapchat account, which sparked panic, last Sunday. playing chess, and the University of Cambridge was honored 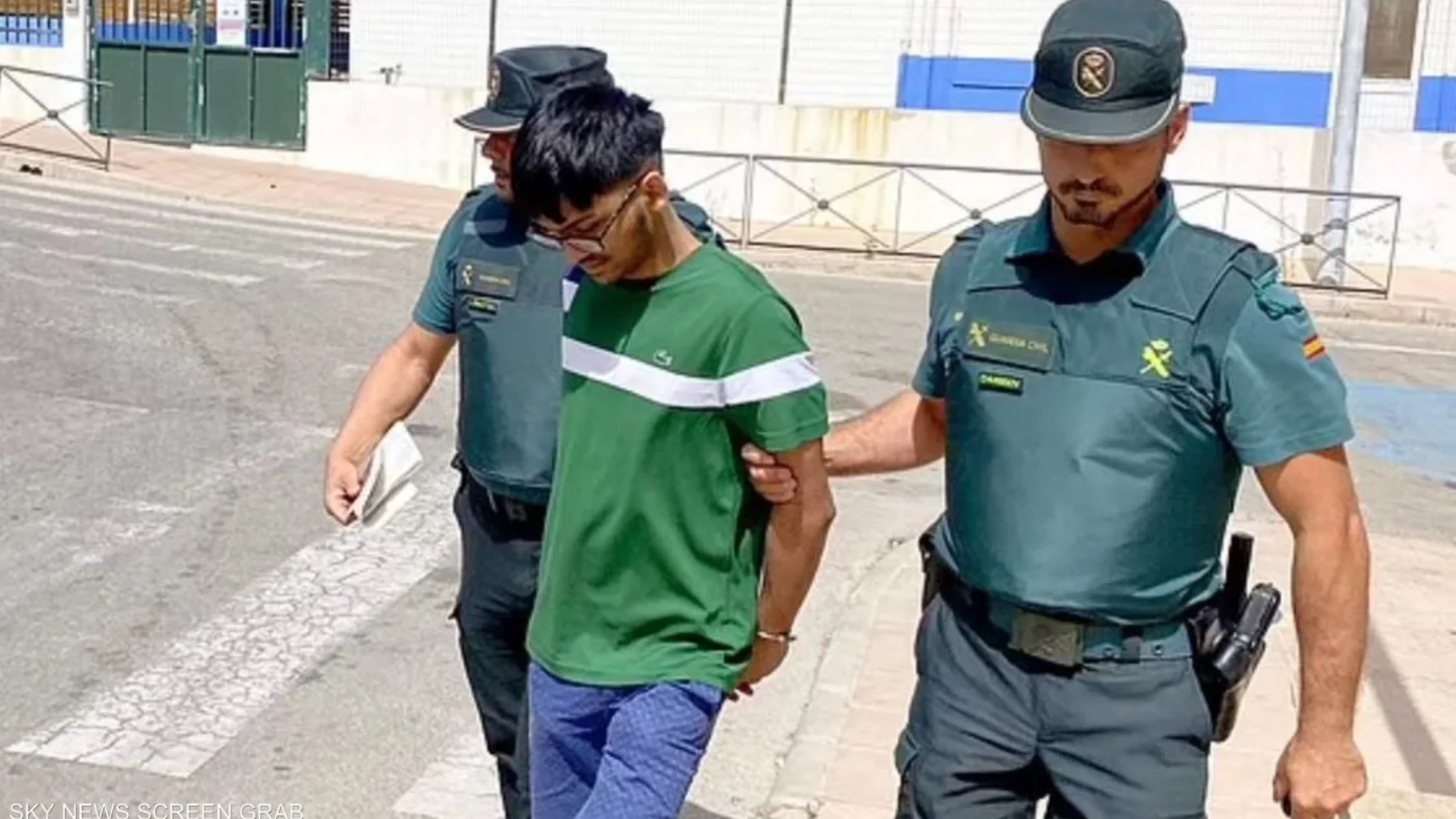 A scary Snapchat joke is costing its owner his future

The Spanish authorities threw a young teenager who threatened to blow up a plane, through a "heavy" joke on his Snapchat account, which sparked panic, last Sunday.

The newspaper "Daily Mail" said that the owner of this joke is a British teenager of Indian origin, a "genius" player in the game of chess, and the prestigious Cambridge University had offered him to join it.

The young man, Aditya Verma, aged 18, had written on Snapchat: "I'm going to blow up this plane.. I'm from the Taliban," and joked that he would blow up the EasyJet plane, which was on its way to the Spanish island of Menorca, coming from Britain.

After he posted the threat on Snapchat, two F-18 fighter jets set off from a military base in the northern Spanish city of Zaragoza to escort the EasyJet plane.

And last night, Verma was appearing before a court in Spain, where the public prosecutor demanded that he cost the country about 100,000 dollars in the operation of two warplanes to address the security threat.

Verma, who has been described in court as a "brilliant student," also faces a criminal conviction and a four-figure fine for causing a security response from the Spanish police and defense ministry.

If convicted, it could affect his ambitions to study at Cambridge.

The newspaper revealed that Verma, who was on an easyJet plane with his friends, is the son of a doctor who grew up in the affluent suburb of Orpington in Kent and attended the high-performance grammar school, St Olaf.

It is believed that he later won four British Championships.

The "brilliant student" was due to join the University of Cambridge, after graduation, before the joke of Snapchat, which gave him fame in the British press, but for unfortunate reasons.