A retired military man rapes children in Lebanon, and the occupation universities use the bodies of martyrs in their laboratories.. What is the story?

The crime of raping a number of children of both sexes shook the Lebanese street and communication platforms in Lebanon and the Arab world, while the Palestinian authorities accused the occupation universities of using the bodies of Palestinian martyrs in their laboratories. 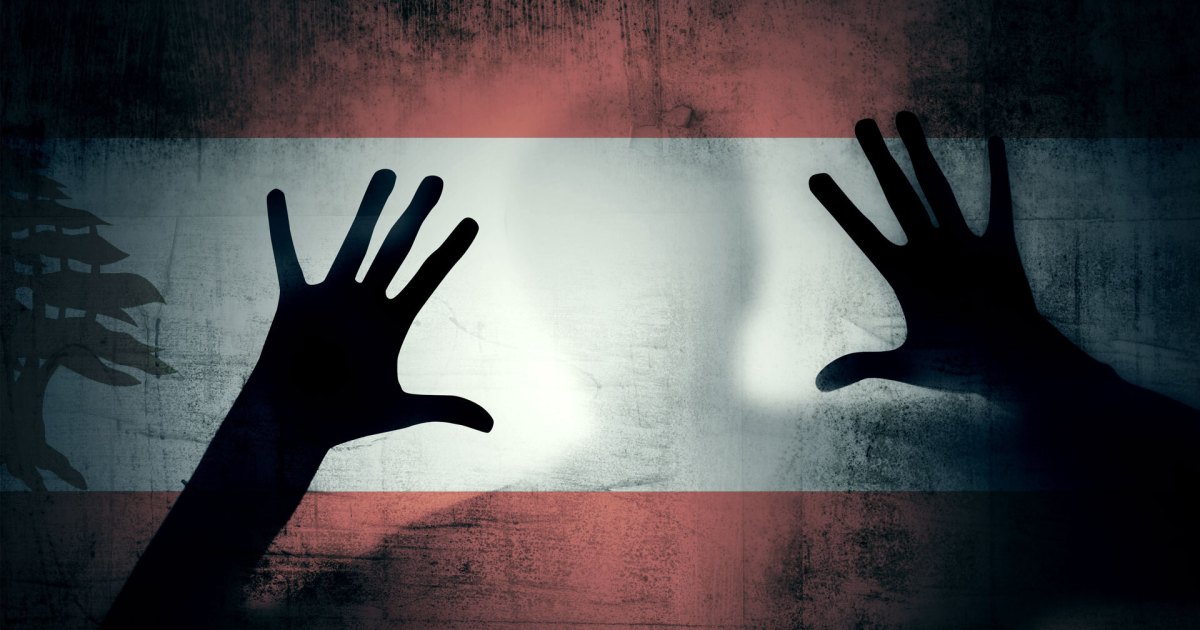 The interactive bulletin "Nashratakum" (06/07/2022) followed the interactions of the tweeters with the crime of child rape in Lebanon, in which a former Lebanese military retired from the town of Al-Qaa in Baalbek district was accused, and with the spread of the news, the child thug made the trend list in Lebanon.

The tweeters demanded the most severe penalties for the perpetrator of the crime, while others demanded the establishment of strict laws to curb such crimes that affect the future of children, and considered them one of the methods of protecting them.

Among the interactions with the child thug tag is the tweet of Representative Ibrahim Mneimneh, in which he said, "In the face of the horrific crime that shook the Lebanese region of Al-Qaa, we can only demand the most severe penalties against the child rapist, and every covert attempt to obscure the case. In parallel, we stress the need for the justice approach to accompany children those who have been charged with the crime, especially in terms of their psychological state.”

As for the activist Heba Zenati, she wrote, "There is no case more important than this case, but the difference in children's stories and abuse is such a situation, why should he make noise, why? Because the child does not know what he is seeing, a minor, his innocence and his lack of awareness of things have been exploited and he does not know how to defend his condition so Child rape cases are not necessary.”

In turn, the tweeter Fatima Abdullah said, "I am thinking of the psychological impact on a child who has been drugged and raped. Who are the children after he convinces them that life has colors, roses and birds? Who does not feel disgusted? Who drugged and raped a child? Such a crime that deserves the death penalty."

Activist Muhammad Moussa commented, "It is not only the life of the raped child that has deteriorated and lost its value in his eyes, but the life of those around him as well, and the life of those who will enter his life in the future as well! This is a crime that cannot be forgiven by Sharia, and neither judge nor law should tolerate it."

Among the interactions regarding the news, researcher Adnan Abu Amer said, “The occupation authorities are increasing the pain of the families of the Palestinian martyrs by detaining their bodies, and even using them in the laboratories of medical schools in Israeli universities, in flagrant violation of human rights and scientific values, principles and ethics, which calls for international universities to boycott their implicated Israeli counterparts. in holding the bodies.

The tweeter Maher Al-Yousifi wrote, "Israel stole the organs of the Palestinian martyrs' bodies in refrigerators, and then buried the martyrs in the cemeteries of numbers, to conceal its crime. The largest bank of human organs in the occupation entity is one of the bodies of Palestinian martyrs."

As for the activist Hassan Hamid, he said, "If you have evidence to present to the international community, Israel will at least deteriorate morally and morally."