Pressing Catch is back, the show that brought two generations of Spanish teenagers into the ring 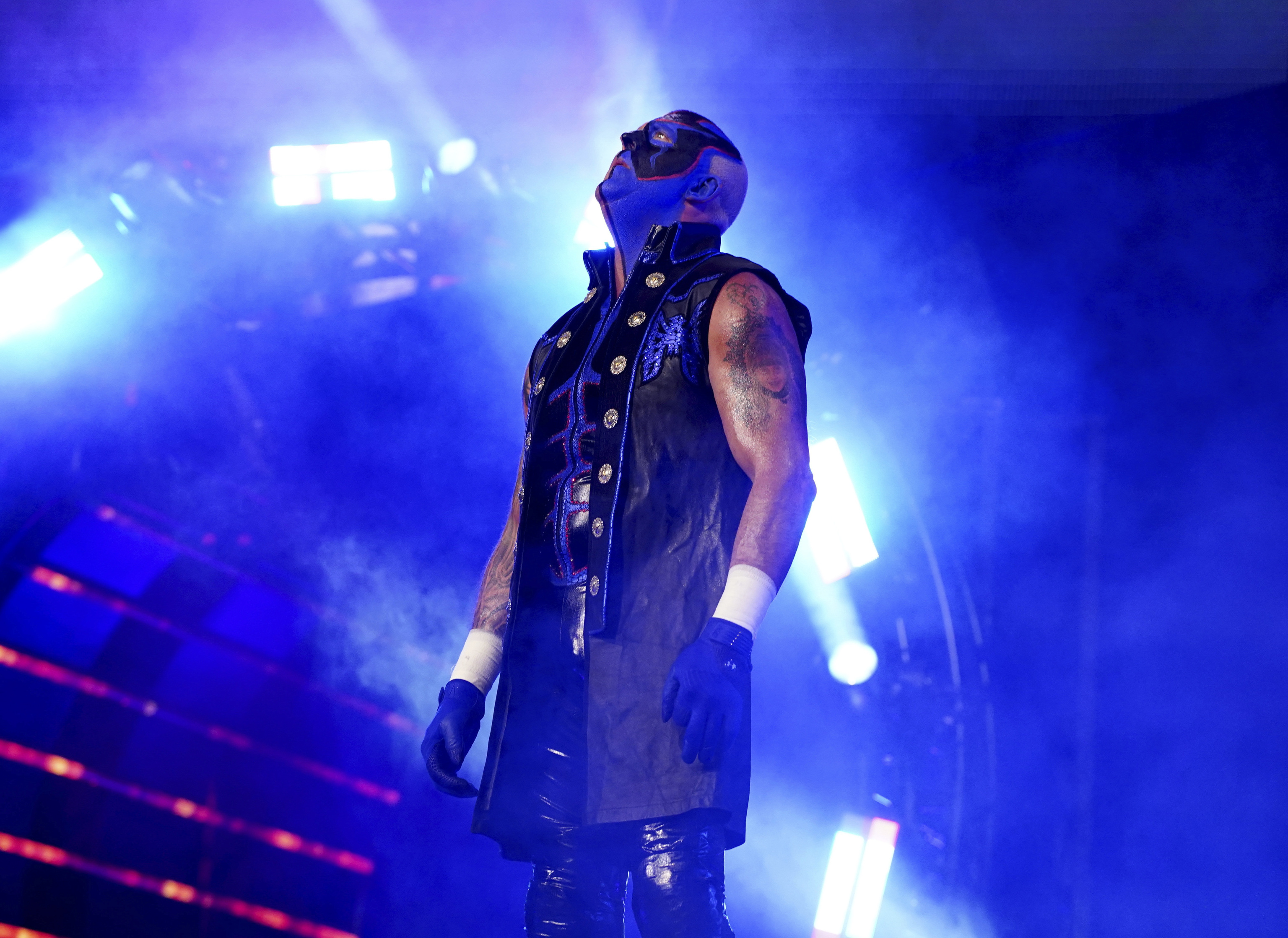 If your adolescence takes place in the 90s, the names of

will ring a bell.

If his takes place in the 2000s, he will remember

Because it is highly probable that he has spent some Saturday or Sunday morning on Telecinco or Cuatro, depending on the time, glued to the television watching Pressing Catch.

If now you can nostalgia, hold on to command.

Now the show, very popular in those two generations, is back.

Without many of those names and with a brand change, from WWE to AEW, but with some old acquaintance.

TNT, which broadcasts four special programs, has brought back

And also to Fernando Costilla, Hector del Mar's usual partner, for much of the 2000s. «I arrived without knowing anything, only what I had seen as a teenager in the 90s, I took the programs practically done, I wrote everything for have that livelihood, but

having a machine gun like Héctor, the script had already blown up in the first minute and I was just trying to put the pieces together

In this new stage it is he who has the singing voice accompanied by several commentators.

Among them an old acquaintance of sports journalism, now converted to a star of Twich with 66 years: Siro López.

«I don't know if it has influenced that I broadcast UFC on Eurosport, but they called me and I thought why not.

I'd be lying if I said I'm an expert, but my young son is a huge fan and had seen fights with him.

And as a child I had gone to a wrestling evening they did in Spain ».

In their voices is now getting a third generation, orphaned since 2019 when Neox stopped broadcasting it, to re-enter the world of wrestling.

«I have been in this business for 25 years, it always fascinated me and when I was 13 or 14 years old I knew I was going to try to be a fighter although they laughed at me because I am neither big nor strong.

As soon as I could, I went to Canada, tried out at the Hart family school, and ended up working for all the big companies

Who speaks is Alex Abrahantes, commentator and manager of the AEW company, who details that this sport / show «wins your heart just by seeing those stars doing things that seem impossible.

«It hooks you because it mixes reality and fiction in a unique way and because they are real beings doing spectacular things that nobody thinks they can.

It's having The Avengers or Batman live

And a new element has been added because this has always been a mostly male product.

Although there are also names like Trish Stratus, Lita and Beth Phoenix, the weight of the women was much lower.

«We have a women's division that raises the level a lot when they get into the ring.

We are very proud of this because

It's great that women are represented by these women," says Alex Abrahantes.

Fernando Costilla also appreciates the change since in one of the specials that TNT broadcasts the two star combats are female.

Because Pressing Catch is back.