The European Center for Particle Physics (CERN) announced today the discovery in its experiments of three new particles called "exotic": a new type of... 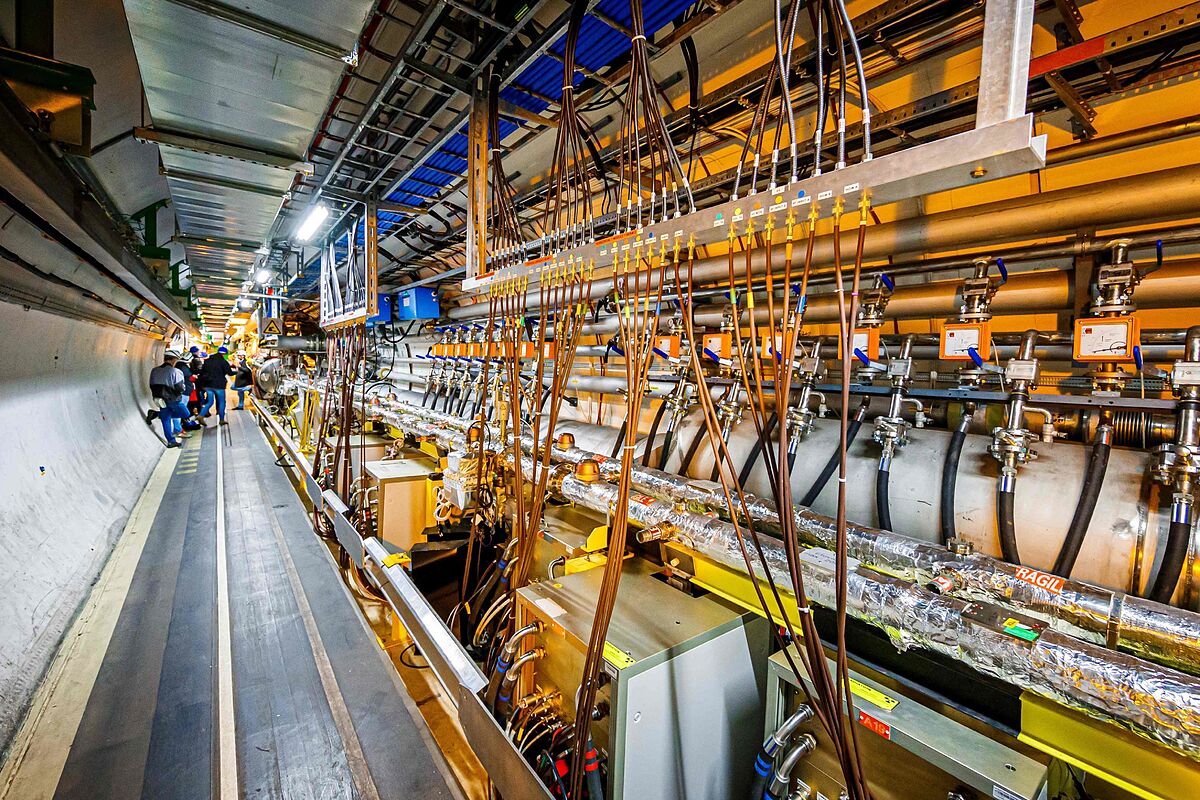 The European Center for Particle Physics (CERN) today announced the discovery in its experiments of three new so-called "exotic" particles:

a new type of pentaquark and the first pair of tetraquarks in history.

The discovery has been made in the LHCb experiment, the result of international scientific collaboration and which is part of the Large Hadron Collider (LHC), a ring located in an underground tunnel 27 kilometers in circumference on the border between Switzerland and France.

The LHCb was conceived to explore what

happened after the Big Bang

and what allowed matter to endure and

form the universe 13.8 billion years ago.

The discovery made public today is an opportunity

for physicists to better understand how quarks come together to form compositional particles.

Quarks are elementary particles that generally come together in groups of two or three to form hadrons, such as the protons and neutrons that make up the nucleus of atoms.

quarks can combine into particles of four or five

, which is why they are called "tetraquarks" or "pentaquarks".

These exotic hadrons had been predicted more than half a century ago by theoretical physicists at the same time as the classical hadrons, but it is only during the last two decades that advances in science have allowed their observation.

In the ten years that have passed since the

discovery of the Higgs Boson

at CERN, the LHC - a machine in which proton beams collide at energies never before achieved -

has made possible the discovery of more than 60 compositional particles.

"The more analyzes we perform, the more exotic hadron-like particles we find," said Niels Tuning, coordinator of physics at the LHCb, at a seminar at the scientific institution.

, when "a true zoo of particles" began to be discovered, which were hadrons.

This led to the elaboration in the following decade of the quark model for classical hadrons.

"Now we are creating a 2.0 particle zoo," he said to illustrate the leap particle physics is taking with these discoveries.