Between the "fear marketing" and "healthy marketing" the game is on in the food advertising sector. On the one hand there are those who insist on... 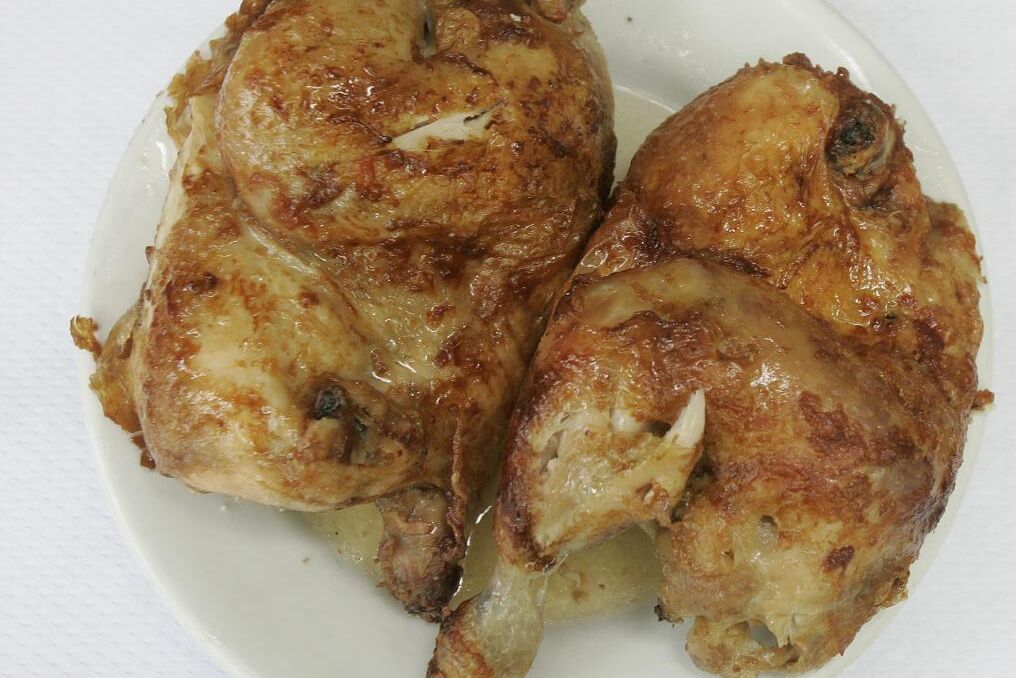 The game is between "fear marketing" and "healthy marketing" in the food advertising sector.

On the one hand, there are those who insist on showing us that much of what we eat and drink is toxic and deadly... and on the other hand, those who promise without hesitation that eating their products will make us healthier than lettuce.

The problem is that there are affirmations that, from being repeated so much, end up penetrating the collective imagination.

Today we dismantle some of these beliefs:

Can the chicken we eat have hormones or antibiotics?

Although it is true that decades ago antibiotics and growth promoters were used and abused to improve performance in poultry and livestock farming, since 2006 in the European Union it is prohibited to administer antibiotics to animals to promote their "fattening" .

They can only be administered for therapeutic purposes and under the prescription of the veterinarian.

And these measures are fulfilled?

Yes, although in Spain the use of antibiotics is greater than in other European countries, it is fulfilled.

(European Food Safety Authority) carries out regular checks to see if farmers do their homework properly and the percentage of samples that do not comply with the law is less than 0.2%.

Is raw milk healthier because it has no "chemicals"?

To begin with, whether we like it or not, everything in this life is chemistry.

Including the air we breathe.

, what some scientific studies have shown is that there may be pathogenic microorganisms dancing in it.

Favorite tenants in raw milk are

, which now in summer enter their high season.

Its effects can range from simple diarrhea to death.

Given the possibility of this fatal outcome, health authorities recommend boiling raw milk.

In fact, article 11 of a Decree approved in July 2018 requires indicating on the label that it must be boiled before use and kept in the fridge.

But the thing has more crumb than it seems: raw milk must be kept between 1 and 4ºC and it turns out that the temperature of our refrigerators ranges between 2 and 8ºC.

This can be especially dangerous in summer, so it is important to remember that pasteurization is the only effective method that guarantees the elimination and control of pathogens in milk and milk products.

Is lactose the new antichrist?

, many consumers perceive that these milks are healthier for the general population.

The reality is that lactose is a sugar naturally present in milk.

Even in breast milk.

It is made up of two sugars that are joined by the manita (glucose and galactose) and that are separated in the intestine to be absorbed by the work and grace of the lactase enzyme.

What happens if a person is low on lactase?

The lactose will not be able to be broken down and the glucose and galactose will float together in the intestine.

That the bacteria that have to digest these sugars eat the two molecules at once, they become a ball.

So much so that by gobbling up lactose, they produce organic acids, water... and gas!

These gases, which are basically "pedetes of bacteria", are responsible for digestive discomfort in lactose intolerant people.

The question is... and this can happen to everyone?

Lactase activity is maximum when we are born (our body is prepared to feed only on milk in its first stage), but it decreases as we get older.

It is estimated that in Spain there are 35% of healthy people with hypolactasia or low lactase activity.

Yes, it is an important percentage, but let's remember that there is a 65% for whom "lactase works".

In other words, most Spaniards are not lactose intolerant and do not need to drink "light" or "easy to digest" milk as standard, as we are sometimes led to believe.