French experts have spotted a minke whale up to 10 meters long in the Seine River in France near the English Channel, according to local authorities. Mammal Research Association 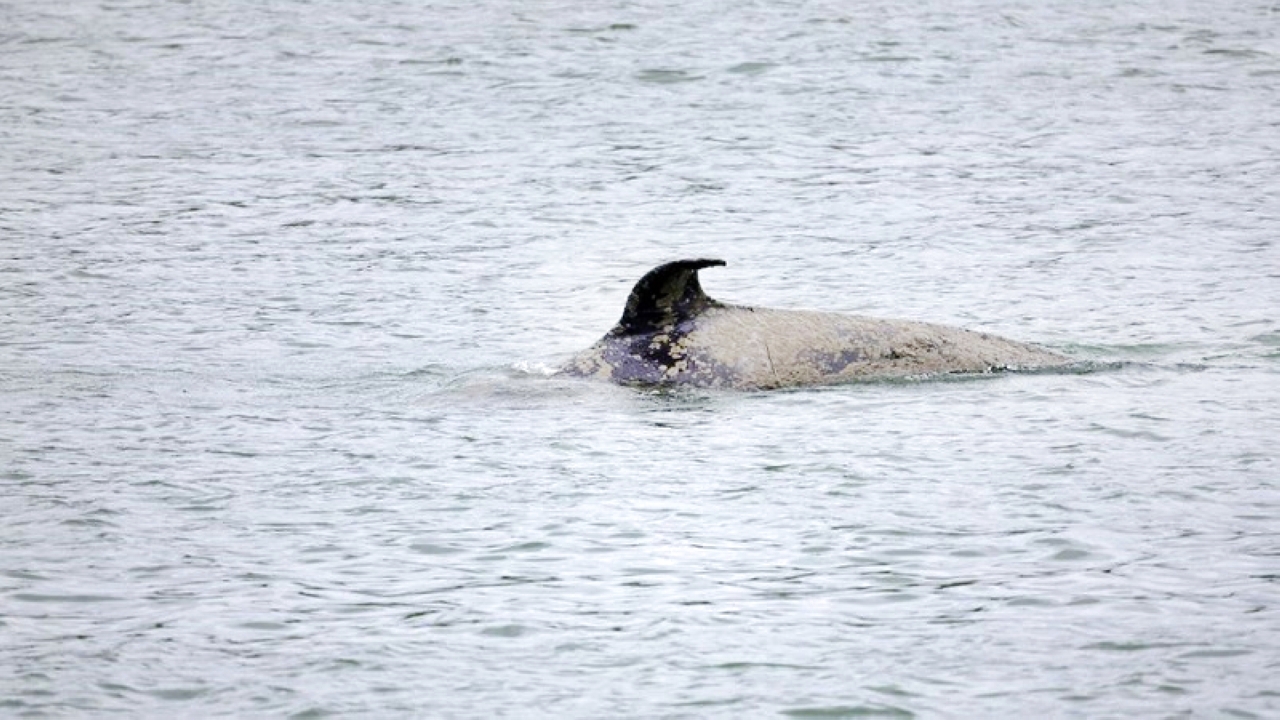 French experts have spotted a mink whale up to 10 meters long in the Seine River in France near the English Channel, according to local authorities.

The minke whale spotting comes just one month after a terminally ill killer whale died in the same river.

The whale can move in fresh water in the area around the Normandy bridge near Le Havre, after its team confirmed the reports published on social media.

She added that although this type of whale is not unusual in the English Channel, this is the first time that a mammal of this type has been observed swimming in the Seine.

The local government in the area where the whale was spotted said that the team confirmed that the whale was likely to be an adult mink, about 10 meters long, adding that it appeared to be in good health.

Last month, a sick four-metre orca was spotted as a male, tens of kilometers upstream of the Seine, something that had never been seen before.

This whale died after a failed attempt to return it to the Channel.