The future is the past: this is how we have become addicted to nostalgia

The fourth season of the Stranger Things series, which just now reaches its end with a new batch of episodes, is, once again, an exuberant orchard of references... 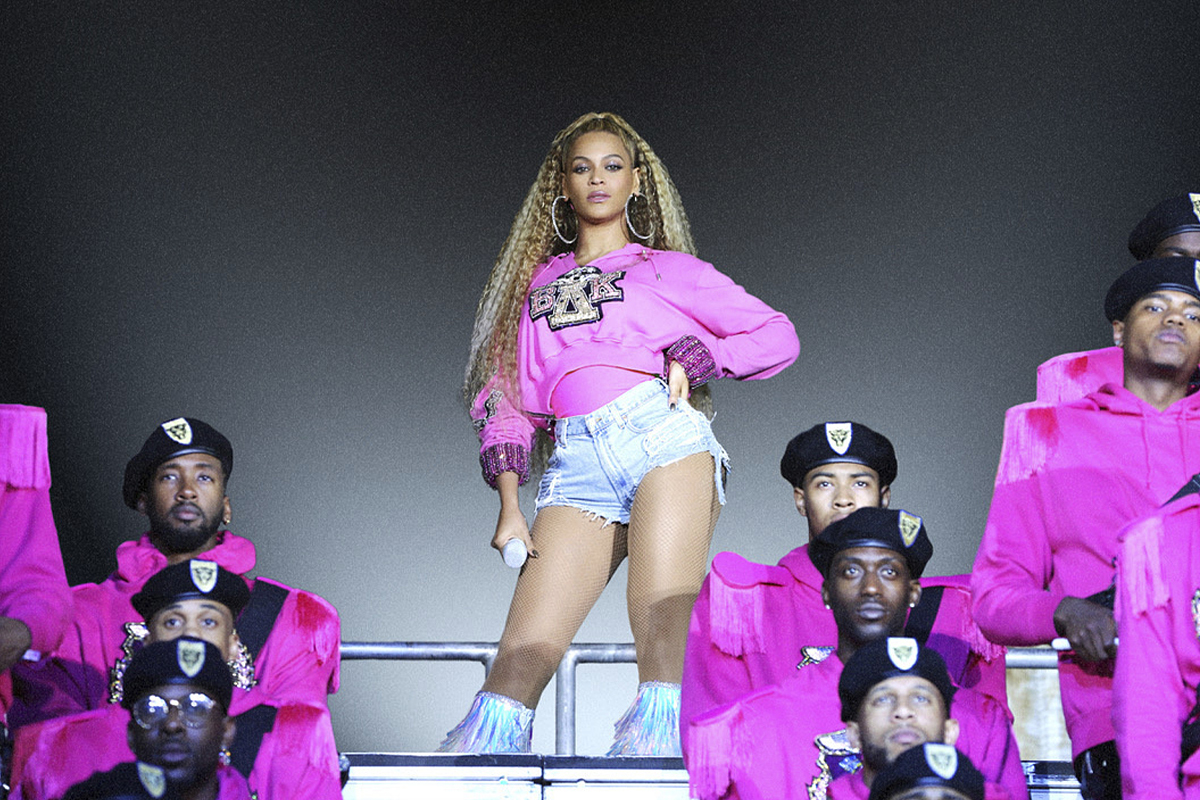 The fourth season of the

which just now reaches its end with a new batch of episodes, is, once again, an exuberant orchard of

In all the chapters there are winks, shots and even complete sequences that directly quote movies from the 80s -and even the 90s- such as

Akira, A Nightmare on Elm Street

, in the same way that the three previous seasons abounded with references to

Surely, there is no product more emblematic of the current state of the nostalgic thing in pop culture: the past is a seam that does not end, and

has been able to squeeze it intelligently.

The series not only generates views -and, therefore, the payment of the highest monthly fee in the

platform market- , but also subsequent successes thanks to its tremendous influence: the singer Kate Bush suddenly returned, almost 40 years later, to number one on the English and US singles charts thanks to the use of his song

Running up that hill

climactic moment of the fourth chapter

In any case, what is really extraordinary about this phenomenon is not that in the middle of 2022 pop culture has found a circumstantial refuge

in the music and cinema of the 80s,

but rather that this has been happening for time immemorial.

At the end of the 90s, the first phenomena began to appear that warned of what, at that time, was perceived as a revival: George Lucas reactivated

to satisfy the longing of fans, orphans of trilogies - the first saga, curiously, already it

was pure nostalgia for the adventure movies of the 50s-, and in music the

movement began to take steps , which was recovering the robotic disco scene of 20 years before, and that culminated in the album

In this way, the aesthetics of lacquer, shoulder pads and makeup of the

, and even the rock of the time undertook a regressive trip to its golden age, the 70s, with bands like The Strokes or The White Stripes.

That collective return to some beautiful memories of childhood and youth had to have remained in a fashion of chicken flight, but what was not noticed was that going back to the past was no longer going

to be a temporary whim

, but rather a structural dynamic of the new culture. of masses in the 21st century, and that in 2011 the critic Simon Reynolds summed up with a perfect concept:

not only activating nostalgia, but also abandoning the present to take refuge in the past, where everything seems more stable and familiar.

The paradox of this phenomenon is that the 1980s lasted ten years, while its revival is on its way to turning 25. For the cultural critic Grafton Tanner, the explanation should be found in the spirit of our times: if nostalgia is The most characteristic emotion of the 21st century -as he defends it in his latest book,

The hours have lost their clock-

is because the past offers false security in such a volatile time -or liquid, according to Baumann's happy adjective-, gripped by the fear of the future, loss of faith in progress, anxiety about losing everything.

In recent years, the phenomenon of

has taken new paths, since the advance of time is making way

for other pockets of nostalgia

In recent years, it's not just the pre-1989 era that's periodically been revived with a certain current dressing - with commercial phenomena like Disney+'

series , The Weeknd's neon-glowing songs, and Dua's latest album. Lipa, which says it all in its title,

- but there is a '90s revival under way and even a nascent celebration of the cultural landscape of the early 2000s, generally erasing the traumatic event of 9/11, and leaving us with the hedonistic explosion prior to the 2008 crisis.

The nostalgia machine continues to spin the wheel of eternal return.

Sex and the City has returned from the 2000s, the

series has been updated, and Netflix is ​​going to premiere a series in July inspired by the video game -and the subsequent film

something very appropriate to continue fattening the feeling of that

we are in dystopian times

Rave music returns from the 90s - today's teenagers seem to find more pleasure in pounding dance beats than the materialistic cynicism of trap stars - and ...the most

song of the year is

, by Robin S. - a 1990 vocal house hit from which Daddy Yankee, Charli XCX and Beyoncé have pumped oil on their latest single,

, drenched in the nostalgia of old New York club music-, and all this seems to be converging... at a point where the present is only understood as the anarchic sum of the present and all of the past put into a blender at the same time.

the future of pop culture

passes through here: there will hardly be new expressions anymore, but what is new will be defined by an indiscriminate use of the old -which flows freely on the internet and reaches heterogeneous audiences thanks to social networks- mediated by increasingly refined technologies to generate unpredictable mixes.

In music, the sour eighties nostalgia of

has given way to the nonchalant nineties of

in film and literature, the key reference would be

, where the metaverse becomes a repository for all things retro.

Nostalgia, then, will coexist with that aesthetic that is already known as post-genre: there will be no pure styles, but rather the wild whirlpool in which everything

Whoever seeks order and security, let him abandon all hope, or return to the past.

Nostalgia, for many people, is not a whim, but a necessity.