After downloading it a million times, "Google" bans an application that steals Facebook information! 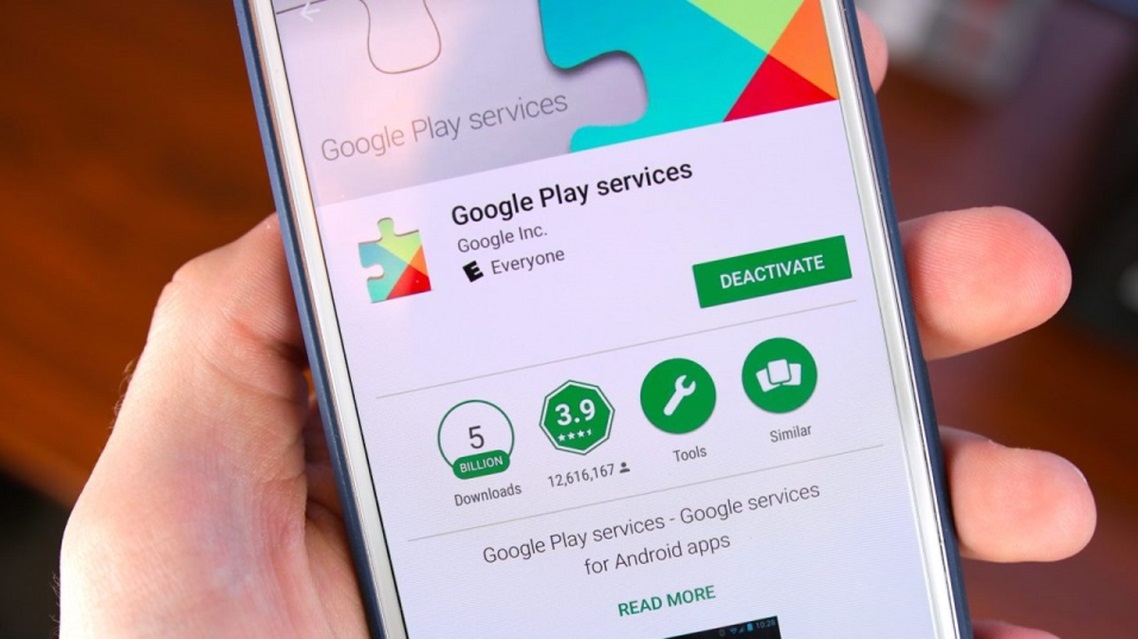 After downloading it a million times, "Google" bans an application that steals Facebook information!

The global company "Google", which oversees the Android smartphone operating system, recently banned a popular application on its online store "Google Play" after discovering that the application contained malicious software that could steal user data.

According to the global “Express” website, Google has removed the popular application called “PIP Pic Camera Photo Editor” after it was downloaded more than a million times around the world.

A report published on the “Express” website said that the application was found and revealed to contain bad malware that is fully capable of stealing Facebook credentials, including usernames and passwords, which allows hackers to access accounts and steal data. personal and send scam messages to contacts.

The report confirmed that the application was downloaded before its harmfulness was discovered about a million times, which means that this number of users who downloaded it are vulnerable to hacking and having their data obtained by hackers.

The report advised users who had previously downloaded it to delete the application from their devices and change their Facebook password without delay.

The report indicated that this threat was discovered by the security company “Team Dr.

Web” and that it is not the only application that contains malware, there are other applications that all contain malware that is able to display unwanted ads, reduce battery life and even make unauthorized changes to the phone itself such as ZodiHoroscope, PIP Camera 2022, Wild & Exotic Animal Wallpaper and Magnifier Flashlight app.

These malicious applications that were discovered and banned are not the first of their kind, as the global company “Google” announced, this year, that last year it banned more than one million applications on its “Google Play” online store, because they are applications that violate the policy of publishing on the store or contain programs Malicious intended to harm users.

This comes to confirm that the digital world is not safe at all, and that abuse, piracy and harmful behaviors of users are constantly going on with the spread of the use of the Internet and phones, and it will pose a great danger if not faced;

With smartphones becoming the primary device for millions of users, the center of credit cards, IDs, bank accounts and more, keeping everything safe and closed is more important than ever.

Google recently confirmed that it continues to focus on mobile phone privacy and security, whether through the upcoming Android 13 update or on the Google Play Store, where millions of apps are downloaded daily.