Fernando del Solar, presenter for several seasons of the Mexican morning show 'Venga la Alegría', has died at the age of 49. The news has been confirmed... 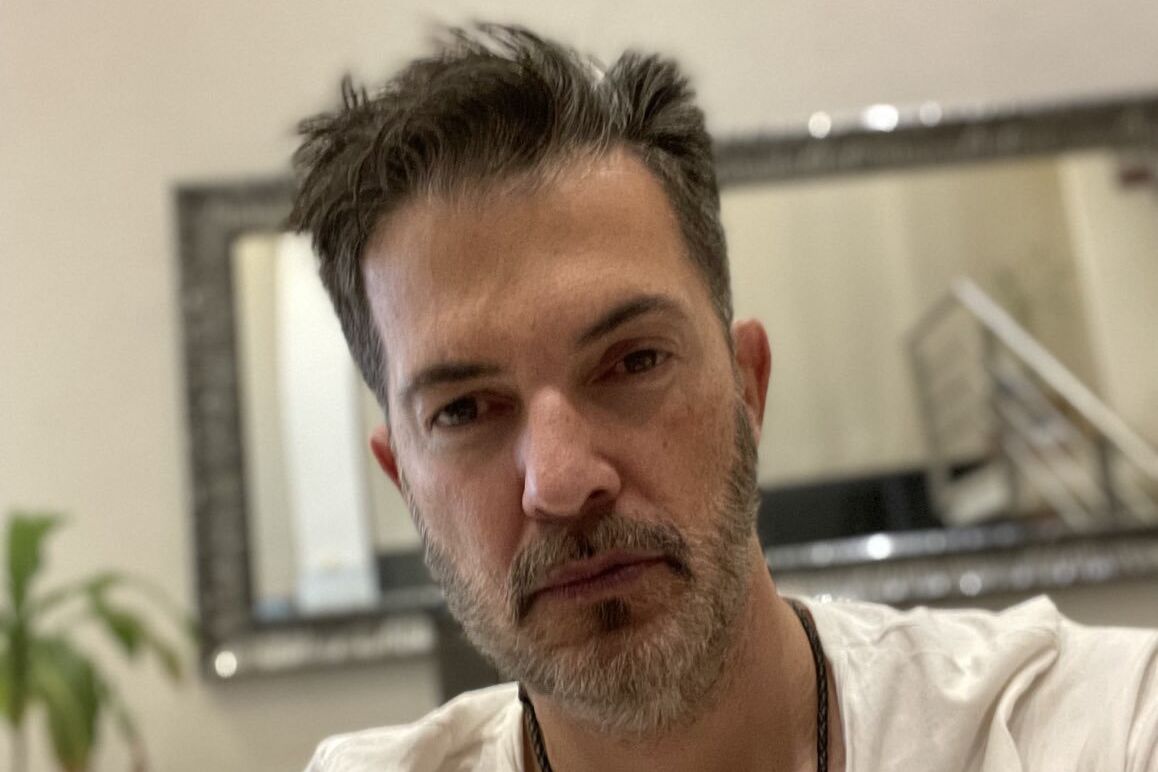 , presenter for several seasons of the Mexican morning show

, has died at the

The news was confirmed during the morning broadcast on the

Without giving details of his death, the

popular program has lamented this news and has sent condolences to his family, according to the

, was born in Buenos Aires, Argentina on April 5, 1973. During his childhood he emigrated with his family from his country to Mexico, where he forged his

, thus becoming one of the

in the entertainment world.

He participated in many

However, the one that marked his career the most was the program

His fight against cancer

went through some difficult years due to his state of health.

, a cancer that develops in white blood cells.

The presenter had to undergo treatment to overcome this disease.

had worried his teammates and followers due to his physical deterioration.

Since 2019, he has had more health problems related to his

For this reason, he was admitted to the hospital several times.