The Egyptian Prosecution orders the imprisonment of the judge accused of killing his media wife, Shaima Gamal

The Egyptian Public Prosecution ordered the detention of the victim’s husband, Shaima Gamal, in pretrial detention, pending investigations. The Public Prosecution had previously ordered, in a statement, that the Monitoring and Analysis Unit in the Statement Department of the Office of the 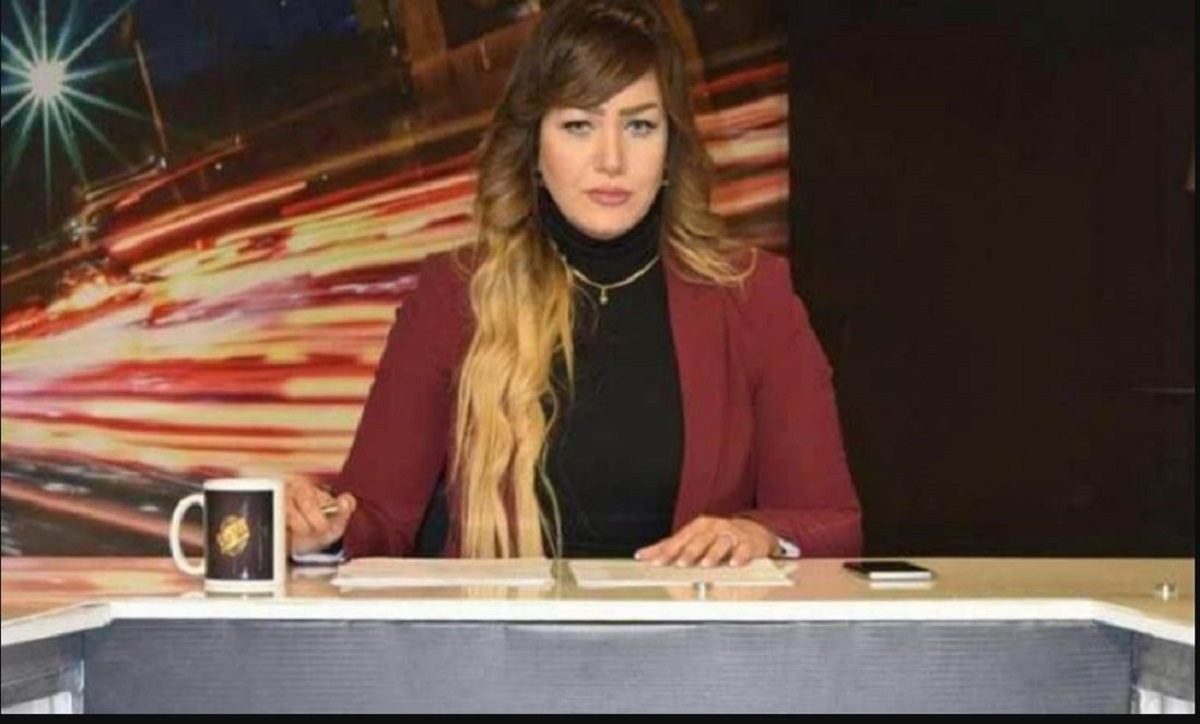 The Egyptian Prosecution orders the imprisonment of the judge accused of killing his media wife, Shaima Gamal

He and another accused him of premeditated murder, and investigations are being completed.

The Public Prosecution had previously ordered, in a statement, that the Monitoring and Analysis Unit in the Statement Department of the Attorney General's Office - following the issuance of the previous statement in the incident - monitored the circulation of publications and video clips on various social networking sites, including the claim that the accused who guided the victim's body was not related to the incident. And its lack of connection with the accusation against him, and his precautionary detention without evidence, contrary to the truth that the investigations concluded.

The statement continued, according to "Cairo 24", that some took advantage of the incident;

On the pretext of taking into consideration the nature of the job of the victim's husband, who is accused of killing her, contrary to what is supposed and is not acceptable.

The Public Prosecution confirmed that the accused, who was being held in pretrial detention, was instructed on the place of burial of the victim's body, and after the body appeared;

He expressed his desire to make some statements, which resulted in: He admitted in the investigations the statement of the victim's husband to him, that he was thinking of killing her some time before she committed the crime, and put them together, a plan to kill her, and his acceptance of his help in carrying out this scheme, and their burial together after her murder;

In return for a sum of money he had promised, he carried out what they agreed upon;

This makes him accused, as an original perpetrator of the crime, unlike the one circulating on social media;

The matter with which the Public Prosecution decided to remand him in custody pending investigations, and the competent court also decided to extend his detention.

According to the same statement;

It is within the framework of the measures taken by the Public Prosecution Office in those investigations since their inception;

I traced the itineraries of the two offenders on the day of the incident;

to examine its monitoring machines, to control and view them, and conducted an inspection of one of the relevant housing units, and examined a number of electronic devices, some of which were intentionally damaged;

The Public Prosecution questioned the aforementioned accused, who instructed the body, in his detailed statement, and delegated the Forensic Medicine Authority;

To conduct the anatomical characterization of the body of the victim, examine the biological effects attached to some of the objects found at the crime scene, inquire from the telecommunications companies about the data of some operations carried out through specific telephone slides, determine their geographical ranges at the time of the accident, and summon those who have information about the incident to hear their testimony.