Salmonella detected at the Barry Callebaut factory, the largest chocolate producer in Belgium

The Swiss company Barry Callebaut, a world giant in the segment of cocoa and chocolate preparations, announced this Thursday that experts detected the presence of salmonella in the... 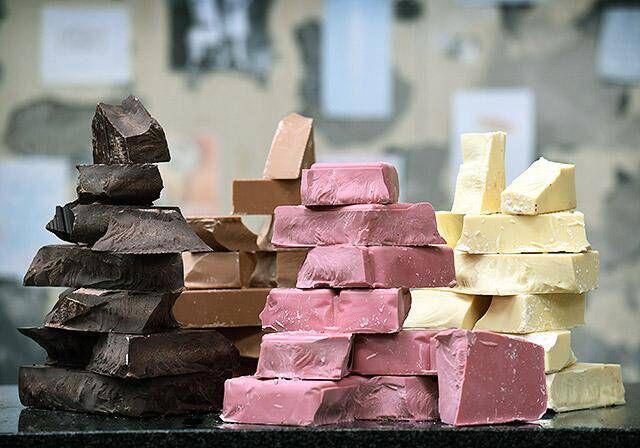 , a world giant in the segment of cocoa and chocolate preparations, announced this Thursday that experts detected the

in the largest of its factories in

, located in Wieze, where production was stopped.

as the source of the contamination," the firm said after

"in a batch manufactured in Wieze," northeast of Brussels.

The company has announced that "all

A spokesman for the firm has indicated that "most of the

are still in the Wieze factory" and a small amount "with our customers".

to guarantee "that there is no contamination of consumers."

group supplies cocoa and chocolate-based preparations to numerous companies in the food sector, and in particular to major brands

in the chocolate sector

, such as Hershey, Mondelez or Nestlé.

According to its 2021/2022 balance, its annual sales reached

The giant's headquarters are in Zurich, Switzerland, although it has some

In April, the Belgian

Agency had already determined the closure of a factory of another giant brand in the chocolate sector,

(of the Italian group Ferrero), due to an outbreak of salmonella.

only authorized in June the reopening - for a trial period - of a Ferrero factory in the town of Arlon (southern Belgium), where famous

contaminated with salmonella were produced.

lasts for three months, during which each ingredient will be analyzed before the distribution and

sale of the chocolates