Journal of Haiti and the Americas - Brazil: inflation at the heart of concerns 3 months before the presidential election

Brazil is the third country in Latin America most affected by inflation, behind Venezuela and Argentina with an increase of 12% in one year. Gasoline, diesel, foodstuffs… the prices… 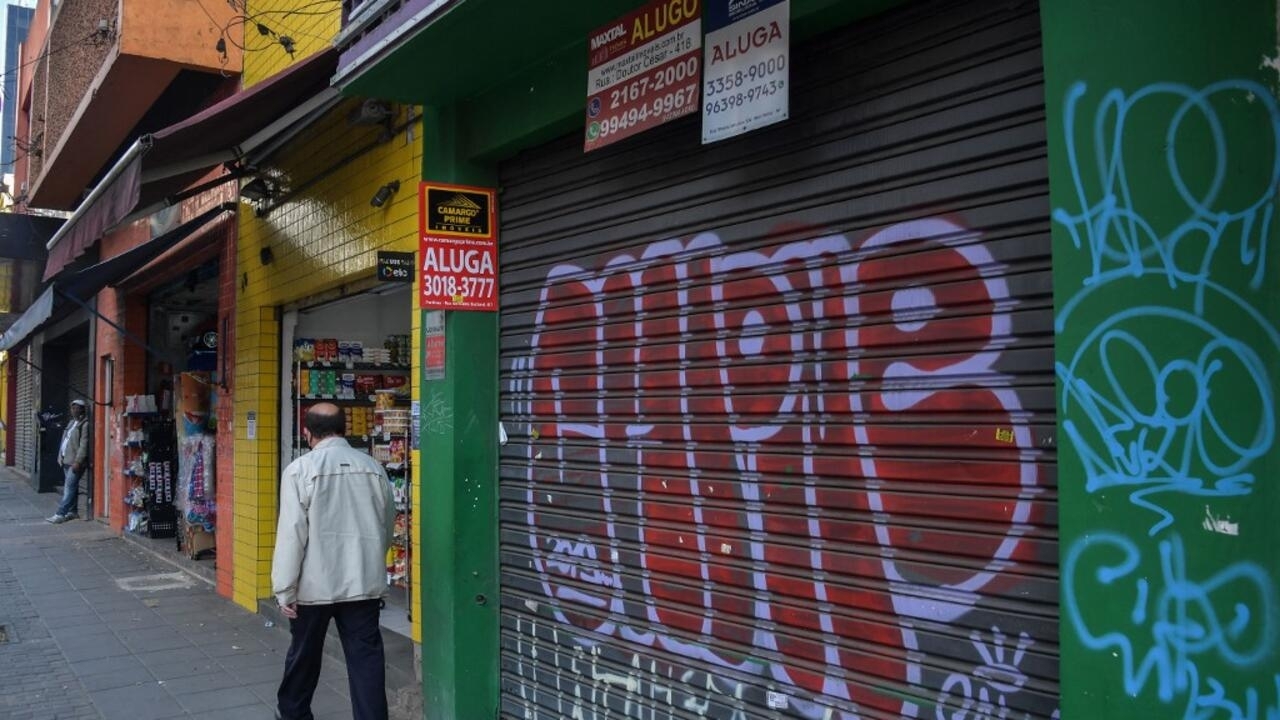 Brazil: inflation at the heart of concerns 3 months before the presidential election

Brazil is the third country in Latin America most affected by inflation, behind Venezuela and Argentina with an increase of 12% in one year.

Gasoline, diesel, foodstuffs… prices are rising, but wages are not, which is forcing Brazilians to change their consumption habits.

If the government sends aid to the poorest households, it is not enough to improve the daily lives of Brazilians.

Lorena is a street vendor.

At the microphone of our correspondent

, she explains that she must do without certain foods now: “

Meat, cheese… there are things that we can no longer consume.

I have been unemployed for five years.

So I do what I can, some days I sell a little better, others less.

And that's how I survive.

Because here we don't live, we survive

The inflation records are primarily explained by external factors, according to economists: the pandemic has slowed production and the war in Ukraine has pushed up the prices of wheat, gas and especially oil.

And we have 120 million people who are food insecure, that is, they eat today without knowing if they will eat tomorrow

According to a poll, one in four Brazilians say they lack food at home… former President Lula has made purchasing power one of his main campaign themes.

A theme that will weigh in the presidential election, which will take place in October 2022.

Women living in a state where abortion is now prohibited, will they be able to travel to another state to have an abortion?

Nothing is less certain, points out the Washington Post today.

These texts aim to prevent American women from crossing state lines to have an abortion.

Others would allow individuals to sue anyone who helps a woman terminate a pregnancy.

Haiti, more and more, is losing its attractiveness for foreign tourists as well as for its diaspora.

The country is also losing its pupils, its students and part of its chances of creating a new generation

This is what Frantz Duval, editor-in-chief of Le Nouvelliste, writes in an editorial.

He points out the consequences of the Haitian crisis on education.

Schools are open in dotted lines, which leads parents to send their children to school abroad, especially in the Dominican Republic.

Brazil: in the face of galloping inflation, the population plunges into precariousness

United States: legal battle after the cancellation of the constitutional right to abortion

Insecurity in Haiti: the nation is fed up