"Protection of moral and cultural values": work began on the creation of the Eurasian Film Academy

On Thursday, June 30, it became known that work had already begun on the creation of the Eurasian Film Academy and its award, which will become an analogue of the Oscar. The chairman of the Union of Cinematographers of Russia Nikita Mikhalkov proposed organizing the academy. In his opinion, at the moment "there is a powerful North Atlantic attack on a cultural civilization" that needs protection. In addition, Mikhalkov is sure that the creation of a film academy is necessary for the "political development of the Eurasian space." 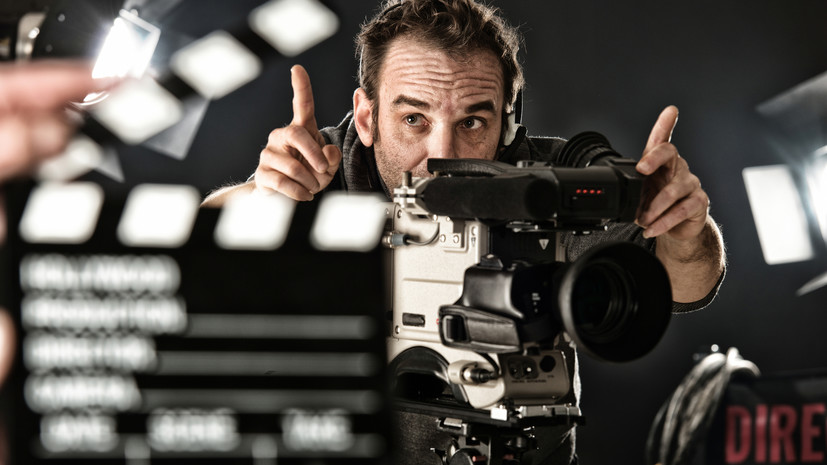 Work on the creation of the Eurasian Film Academy has begun, said Nikita Mikhalkov, chairman of the Union of Cinematographers of Russia, in a conversation with TASS.

He clarified that a working group has already been created, headed by Sergei Glazyev, Minister for Integration and Macroeconomics of the Eurasian Economic Commission.

“There is routine normal work going on.

But the most important thing is that the heads of state agree, ”TASS quotes Mikhalkov.

He is sure that it is not only filmmakers who should take the initiative - otherwise it can significantly increase the time it takes to create an organization.

In addition, the director of the Oscar-winning "Burnt by the Sun" noted that representatives of different countries should participate in this work.

“I believe that Russia, China, India, Korea, the countries of Central Asia should be fundamental in this story.

In principle, a serious team should be assembled where there is a large cinema, a large number of people, ”summed up Nikita Mikhalkov.

With the initiative to create the Eurasian Film Academy and the establishment of its award, which should become an analogue of the American Oscar, the head of the Russian Filmmakers Union spoke at the First Eurasian Economic Forum in Bishkek.

According to Mikhalkov, now "there is a powerful North Atlantic attack on cultural civilization", the values ​​​​of which must be protected.

“Today we are faced with the problem when ideas disappear, what is called art is what is not art.

The only defense of moral and cultural values ​​is the Eurasian civilization.

There is no other, - explained the head of the Union of Cinematographers.

“We must save the most precious thing that is based on the cultural and moral traditions that unite us, protect ourselves from everything that can lead the world to disaster.”

The director believes that the creation of such an organization is necessary for the "political development of the Eurasian space" and "should be decided at the highest level."

“Participation in it (in the award. -

The award should be expensive, they should fight for it, ”Mikhalkov said.

He added that every year the award will also be awarded to the authors of one film produced not on the territory of Eurasia, but corresponding to all the principles and values ​​of the Eurasian Film Academy.

Colleagues from West and East

The American Academy of Motion Picture Arts and Sciences was founded in 1927 as an organization dedicated to benefiting the motion picture industry.

In particular, the academy took on the responsibility of resolving labor disputes, improving the public image of the industry, ensuring comfortable interaction between various areas of film production, and also became a platform for discussing new production processes and technologies in cinema.

Its first president was actor Douglas Fairbanks (The Thief of Baghdad, The Sign of Zorro).

A year later, members of the academy proposed to its board that awards be given to filmmakers for various achievements, and in 1929 the first Academy Award ceremony took place.

The event is still held annually, with rare exceptions.

The organization is led by casting director David Rubin.

In 1988, at the initiative of filmmakers from different European countries, the European Film Academy was created, headed by Ingmar Bergman.

Wim Wenders later held the presidency, and Agnieszka Holland took over in 2021.

The goals of the organization are to unite and support them, to acquaint viewers of all ages with European cinema and to initiate important discussions for the industry.

The academy also annually awards its own award for achievements in the field of European cinema.

In addition, there is the Film Academy of the Asia-Pacific region.

Its members try to promote the common interests of filmmakers from different countries and unite them professionally.

The Academy hosts an annual Asia-Pacific Forum to strengthen ties between new and current members, and also presents the Asia Pacific Screen Awards.