World star R Kelly could face up to 25 years in prison for sexually abusing about twenty women and a man. It is now clear when the court in New York presents its decision. 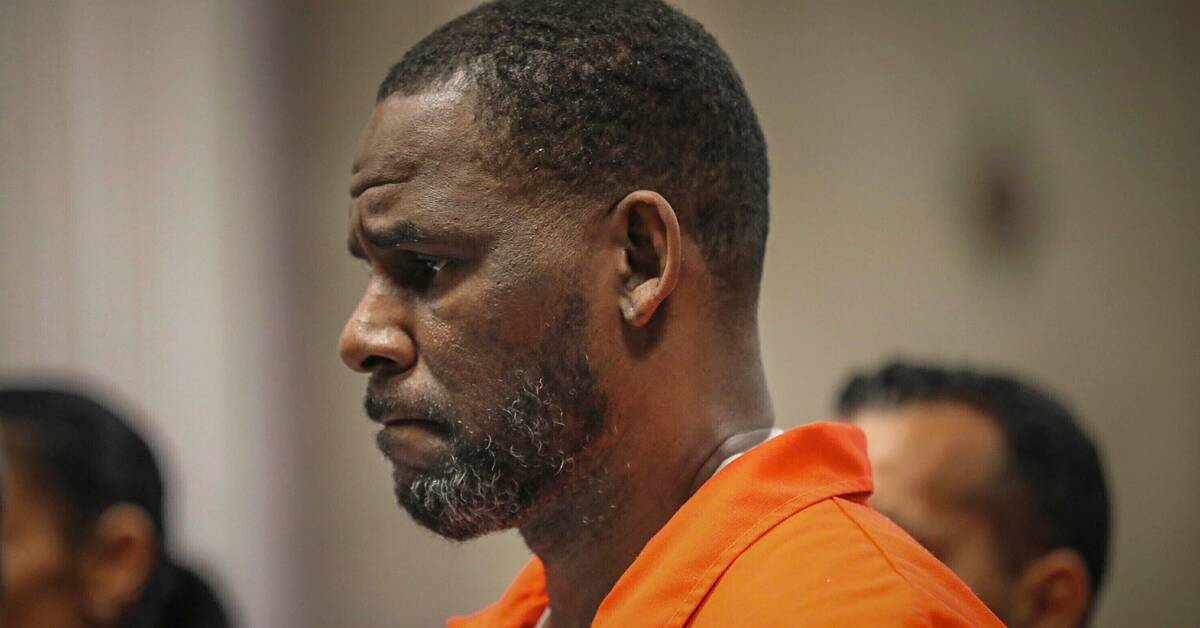 In September last year, R Kelly was convicted of sexual assault, extortion and bribery, but the decision on the length of the sentence will only come today.

Since last autumn, it has been clear that the punishment will be at least ten years in prison, but the prosecutor has demanded at least 25 years.

According to the indictment, the artist must have used his celebrity for almost a quarter of a century to attract women and underage girls, whom he then raped.

R. Kelly has continually denied all allegations and flagged that he will appeal the verdict.

Robert Kelly, as the artist is actually called, made his breakthrough with the world hit "I believe I can fly" and was one of the 90's and 00's greatest artists.

During his career, he has repeatedly been accused of sexual abuse, but the charges have previously led to acquittal or conciliation.

Only after the acclaimed documentary "We survived R.Kelly" from 2019, the accusations of sexual abuse gained new momentum.

The music has been affected

In connection with the documentary series, where several of the artist's victims appeared and testified about serious abuses, several companies and campaigns came to work for a boycott of his music.

R Kelly's songs, on the other hand, are still available on most streaming platforms, but are not played as often on American radio.

In addition to today's verdict, more prosecutions await the world star, then in Chicago and Minnesota.

There, he is charged with child pornography, sexual abuse and obstruction of justice.