Owners of Nile rafts in Egypt evacuate them: “We put our memories in cartons”

In the heart of the Egyptian capital, Cairo, owners of Nile boats watch their floating homes dismantled and towed away as authorities confiscate what they say are unlicensed units. These elegant balconies have been moored for decades on the banks of the Nile between the island of Zamalek and Giza. 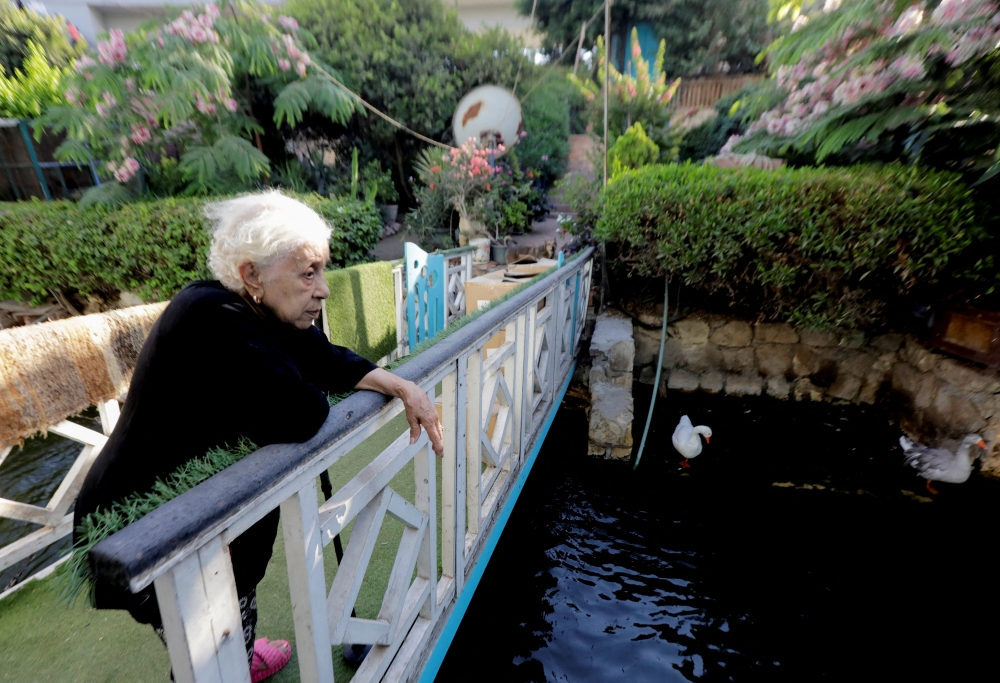 Owners of Nile rafts in Egypt evacuate them: “We put our memories in cartons”

In the heart of the Egyptian capital, Cairo, Nile boat owners watch their floating homes dismantled and towed away as authorities confiscate what they say are unlicensed units.

These elegant boats with balconies have been moored for decades on the banks of the Nile between the island of Zamalek and Giza, just west of Cairo.

The boats, called buoys, many of which consist of two decks, had a presence in literature and cinema, such as the novel Gossip Over the Nile by Nobel Prize winner in literature Naguib Mahfouz, which was turned into a film of the same name.

Last week, owners of 32 of these floats received notices that they would be confiscated.

On Tuesday, the Egyptian Ministry of Water and Irrigation said that 15 of them had been removed, and that the rest would be removed during the next few days.

The ministry published pictures of the boats during their demolition.

Ikhlas Helmy, 87, whose boat is still available today, said she had invested her savings in it and could not leave it.

I was born in a buoy.

This is my life and my whole life, my son.

My life and my whole life.

I can't stay away from her because I lived in it the best days of my life and then all my miseries surrounded it.

All my tricks have put him in it.

I sold everything behind me and the one in front of me and made it so that I could go back to the Nile again, because Josie liked the Nile as well as me, before he died, he did it with me. I did it (I renewed it)."

Authorities say the removals follow warnings to owners, and are taking them out as part of efforts to conserve the river with priority given to trade and tourism.

In statements to the local media, Ayman Anwar, who is responsible for protecting the Nile River, likened these boats to old cars that pollute the environment.

Owners say they faced sharp increases in license fees, and continued to pay other fees to the navigation authority until it stopped taking money from them.

They maintain that their boats are well maintained and that their removal is the latest in a series of assaults on beautiful or historically important places in the capital.

Officials did not specify which development might be under planning, but the Egyptian army is building, on the eastern bank of the river, a lane teeming with shops and cafes.

Elsewhere in Cairo, apartment buildings, trees, and parts of ancient tombs were removed to make way for a network of new roads and bridges.

Ahmed Al-Husseini, whose floating vehicle was removed on Tuesday, spoke of his feelings while evacuating the buoy after the notice arrived.

"We started collecting our possessions, our stories, our history, our hearts, our memories and our feelings, and putting them in cartons," he said.